Apple (AAPL) CEO Tim Cook said Wednesday that the company plans to open a brick-and-mortar store in the country in 2021. A company spokesperson confirmed the news, which was reported earlier by Reuters.
In addition to starting its own retail network, the iPhone maker will start online sales in India this year, Cook told shareholders at an annual meeting in Cupertino, California.

A big reason Apple hasn’t opened a store in the country until now is that Indian regulations require foreign retailers to source at least 30% of their raw materials locally — a rule that Apple has tried to seek an exemption from. The company has instead sold its devices through stores run by local partners.
Cook said Wednesday the company “needed to get approval from the government to go in there ourselves.”

“I don’t want somebody else to run the brand for us,” he added. 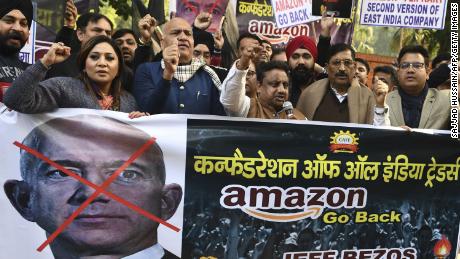 A company spokesperson declined to provide further details.
With nearly 700 million internet users and almost an equal number of people yet to come online for the first time, India is too big a market to ignore. But life is getting tougher for Big Tech in India as the government tightens restrictions on foreign companies and shows a growing tendency to shut down internet access at sensitive political moments.
Apple has struggled for years to gain traction in India and price has been a key barrier to growth. The most expensive iPhones can cost more than many Indians earn in a year.
However, the company has been on a recent upward climb in the country, which is dominated by Xiaomi and Samsung. Apple registered its “best-ever performance” in India during the fourth quarter of 2019, according to a recent report by Canalys Research. Shipments grew by more than 200% year-on-year. 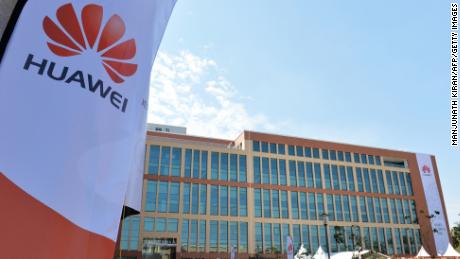 Analysts attributed its success to the rollout of a cheaper iPhone 11, as well as “excitement around its dual and triple cameras.”
The company is still lagging significantly in the market — it finished 2019 in sixth place, with two million shipments to the country, according to Canalys. But that was still Apple’s strongest showing in India since 2013, analysts noted.
“Apple hit a home run with its pricing strategy on the iPhone 11,” Canalys analyst Madhumita Chaudhary said in a report released last month.

“The entry-level iPhone 11 [is] one of the cheapest ‘new’ iPhones in a while. The new iPhones have appealed not just to current iPhone users looking to upgrade, but also to value-conscious premium phone purchasers.”
— Rishi Iyengar contributed to this report.
Source: Read Full Article

Exclusive: John Boehner says Donald Trump ‘abused’ his loyalists by lying to them