STUNNING footage of 1911 New York has been brought to life thanks to artificial intelligence that was able to colourise it.

The YouTube video is called 'A Trip Through New York City' and shows what life was like for New Yorkers over 100 years ago. 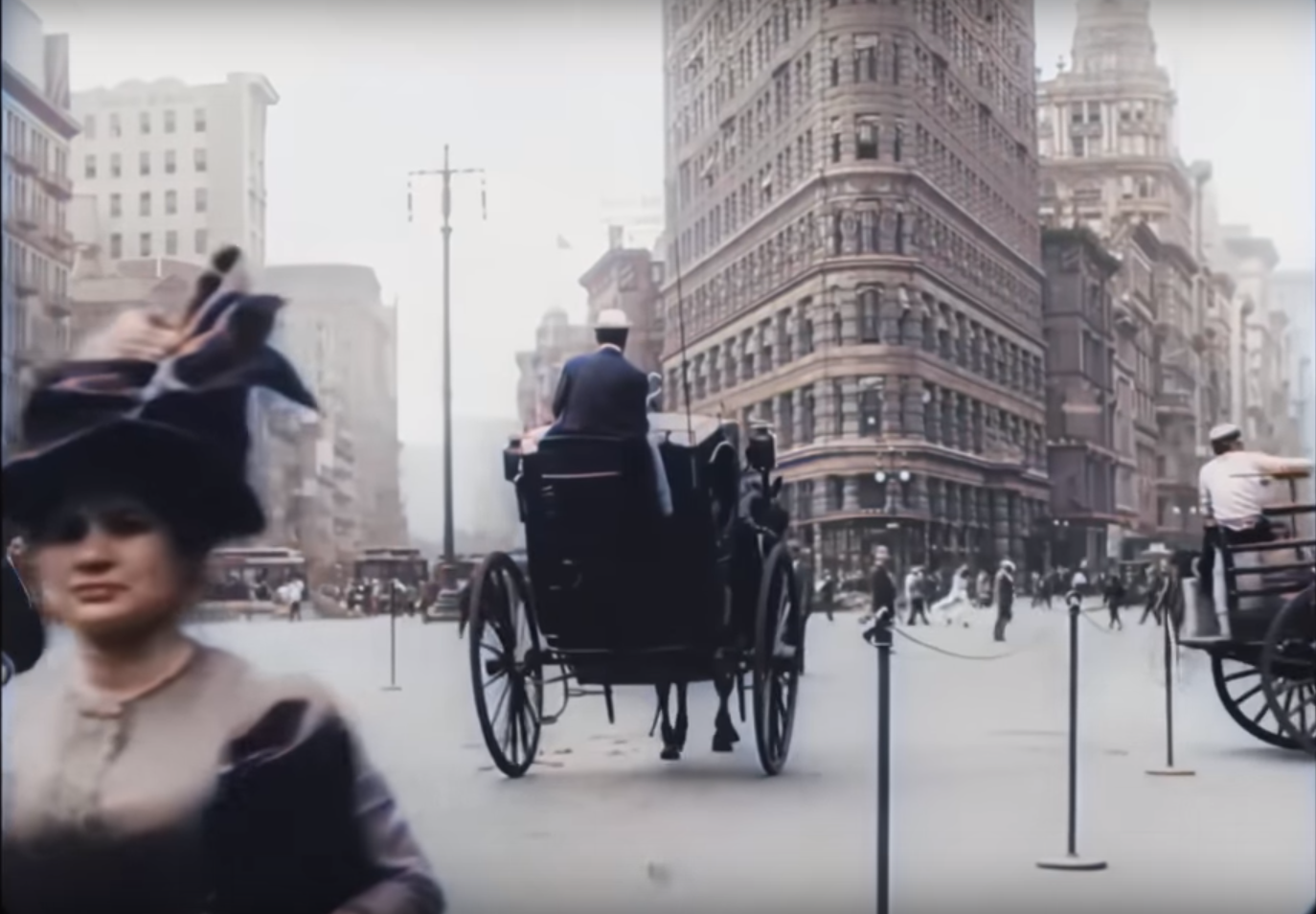 The footage was originally shot by a Swedish film production company Svenska Biografteatern and includes hot tourist spots like the Statue of Liberty and Fifth Avenue.

YouTuber Denis Shiryaev shared the updated footage on his account.

They wrote in the caption: "Restored with neural networks 1911 New York footage taken by the Swedish company Svenska Biografteatern on a trip to America."

Neural network-powered AI algorithms were used to 'upscale' the footage so all the images appear clearer, sharper and coloured. 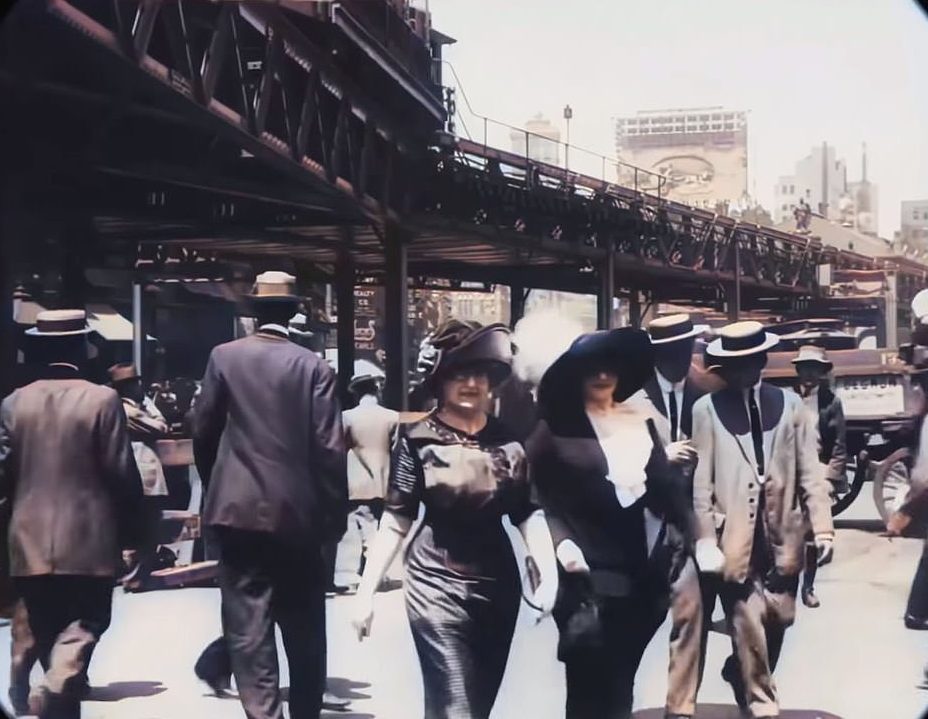 Tech like this is freely available online, including Topaz Labs' Gigapixel AI and DAIN.

DAIN can enhance the frame rates of older footage, making it appear smoother.

The video in question was first released by the New York-based Museum of Modern Art back in 2018. 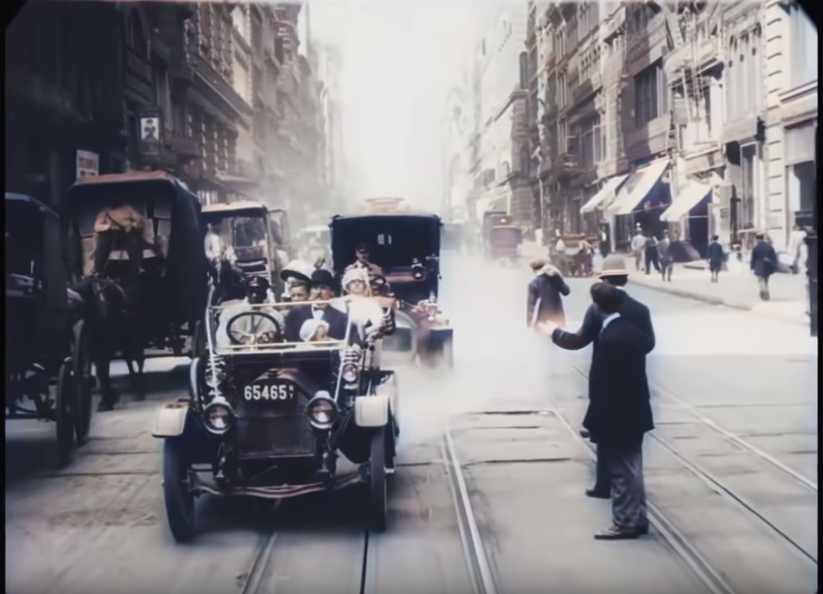 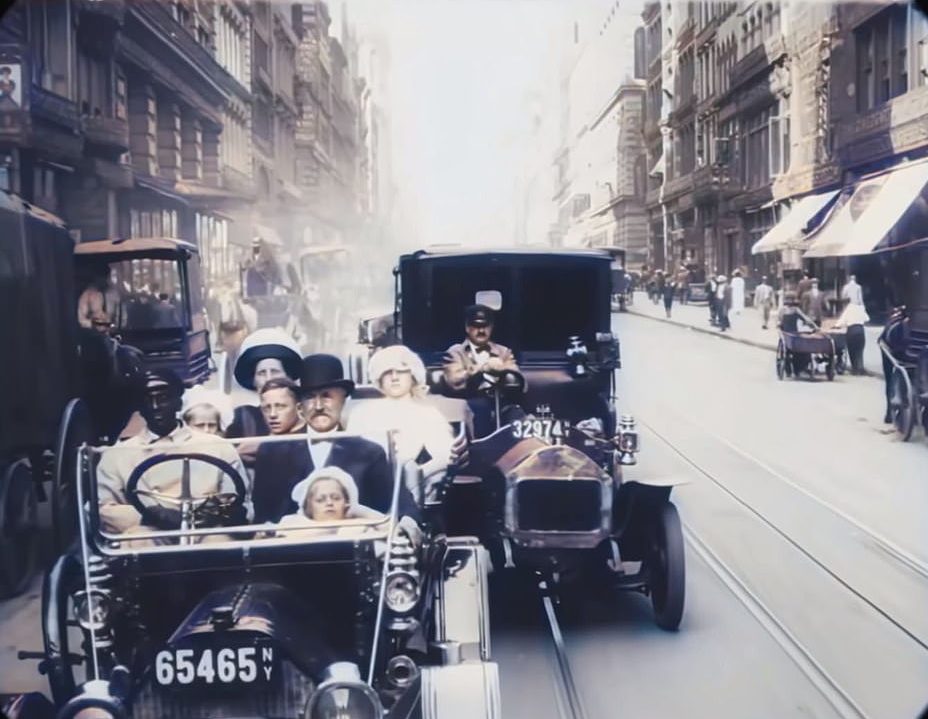 It was originally captured just three years before the outbreak of World War I and shows everyday in the famous American city.

New York looked very different back then, with very few cars and horse and carts still trotting along the road. 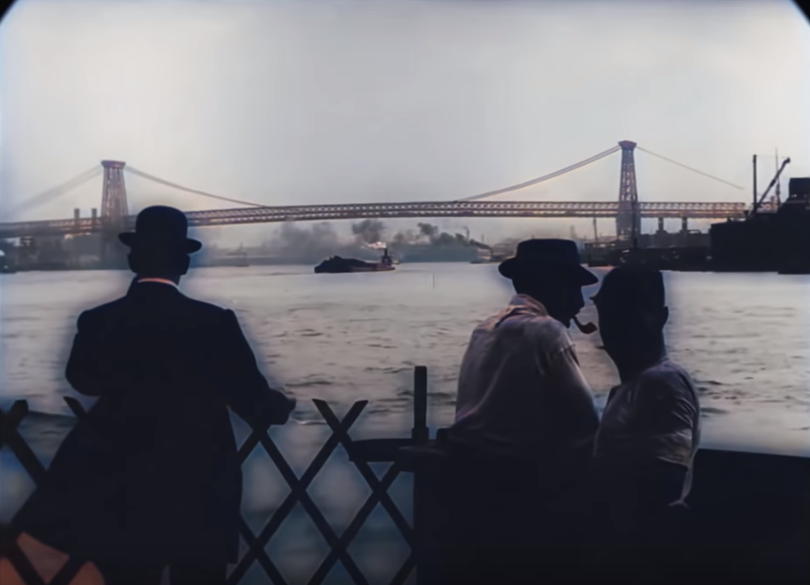 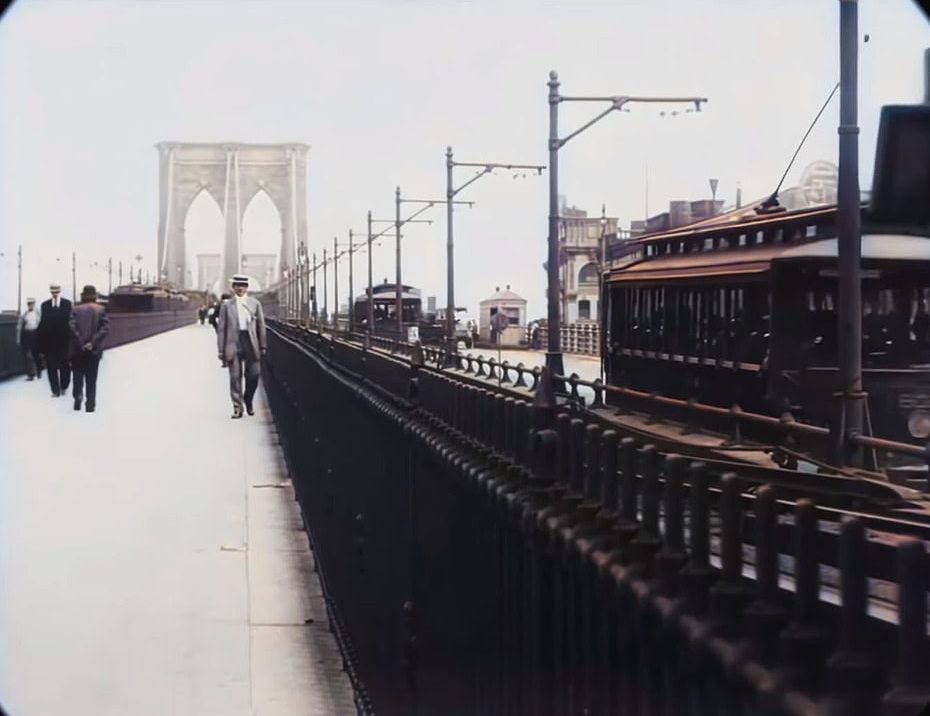 The fashion of the 1910's is also clear in the footage with men in long jackets and women in long dresses.

Almost everyone is seen wearing a hat.

One of the most striking things about the footage is that, although it's bustling with people, it shows a much calmer and far less busy New York than the one we know today. 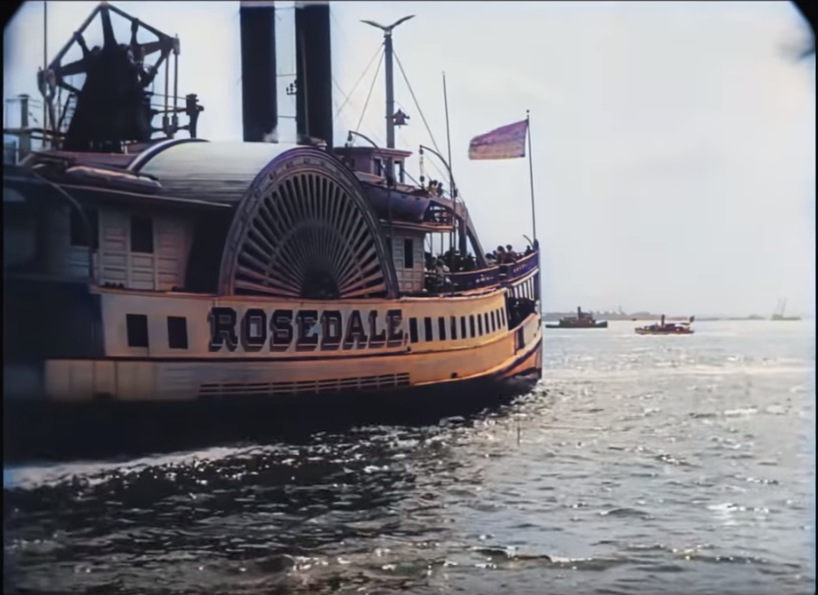 What is artificial intelligence?

In other news, turning Amazon Alexa off is pointless because your entire home is spying on you, experts warn.

The country that becomes the world leader in artificial intelligence by 2030 will rule the world for at least the rest of the century, according to a new report.

And, a grieving mother mother has been "reunited" with her dead daughter again thanks to virtual reality technology.

Are you impressed by the colourised footage of old New York? Let us know in the comments…