The next resident of this home might sense a little magic in the air.

Rickman, who died in 2016, was best known for his role as Severus Snape in the “Harry Potter” movies. He lived primarily in London, but is said to have loved New York and worked there several times during his career. Those included three stints on Broadway that netted him Tony nominations in 1987 and 2002, according to Playbill. 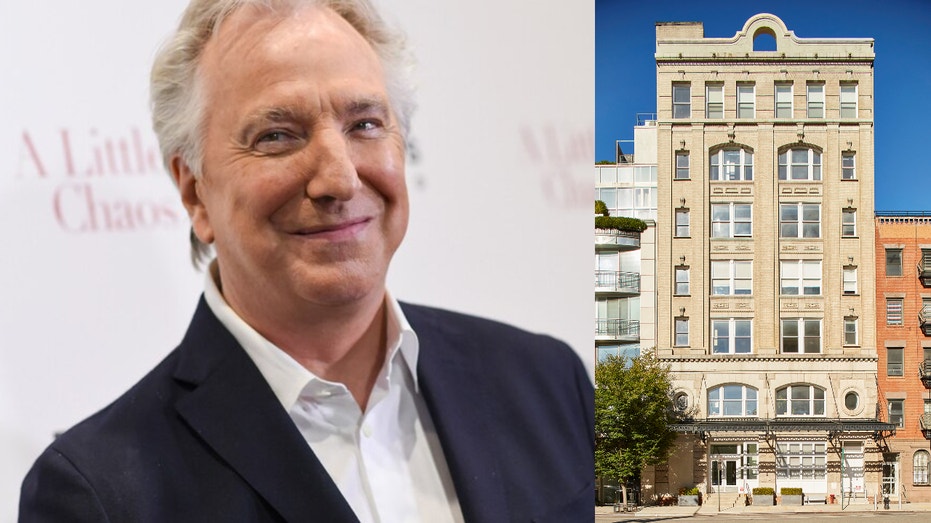 Alan Rickman’s former NYC condo is on the market for $1.7 million. (Photos: AP/Compass)

The 925-square-foot home is located on the top floor of The Gansevoort, a prewar building in Manhattan’s West Village, according to the listing with Pamela D’Arc of Compass.

Rickman paid just under $1 million for the property in 2009, records show. He then gutted and renovated the apartment, according to Compass. 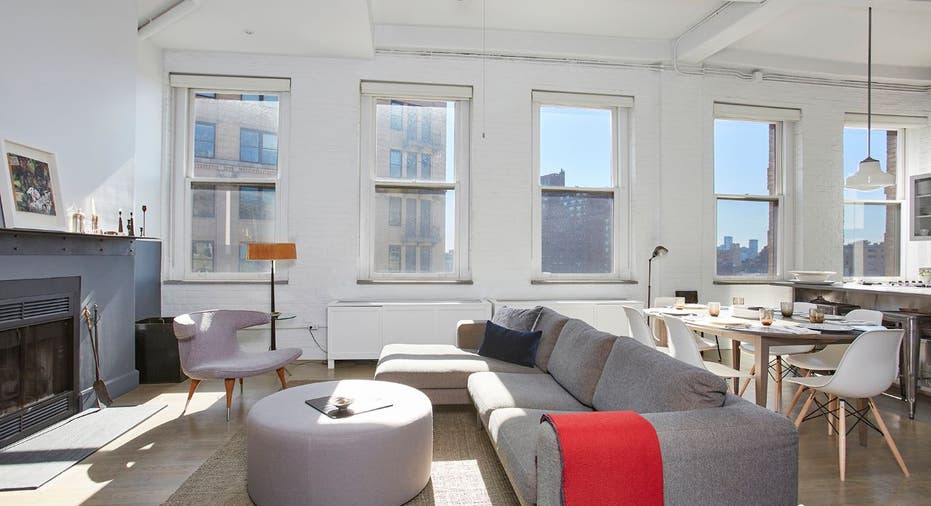 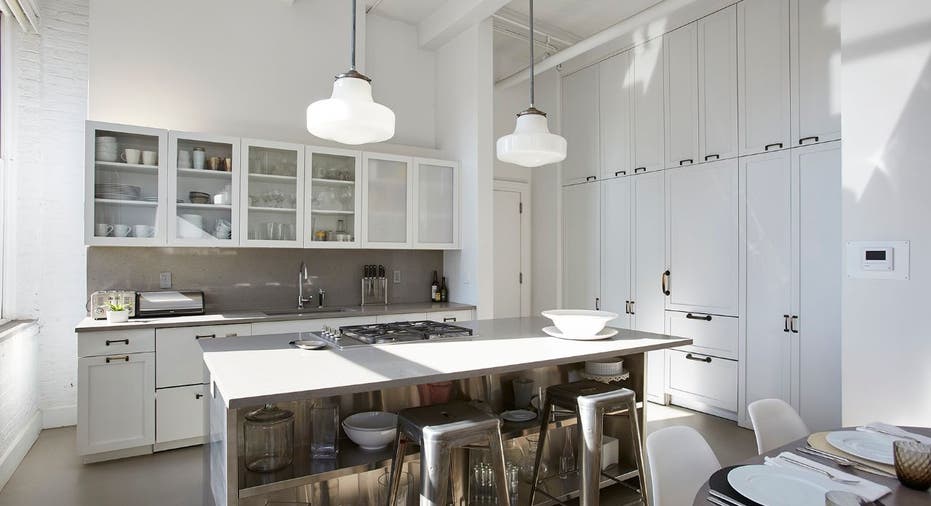 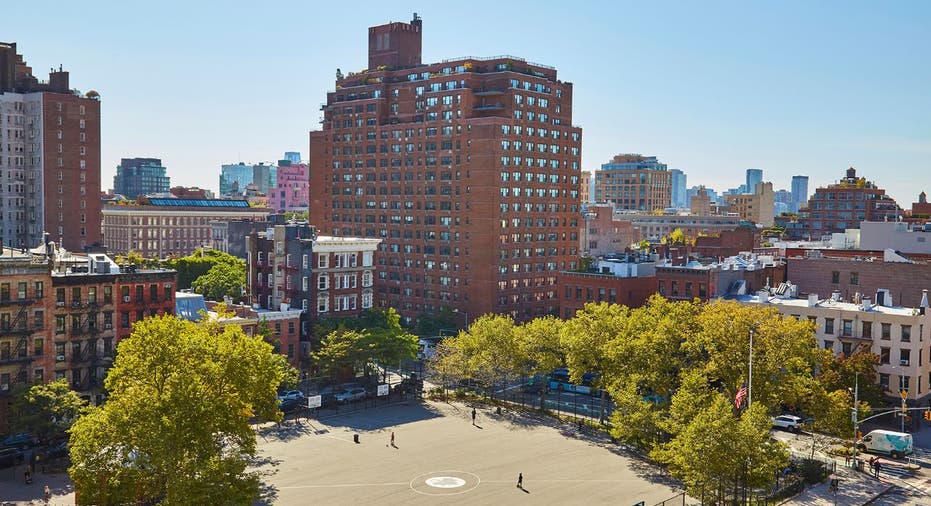 The 925-square-foot home is located on the top floor of The Gansevoort, a prewar building in Manhattan’s West Village. (Compass)

The one-bedroom, one-bathroom home features 12-foot ceilings and a fireplace, according to the listing.

The airy open kitchen includes top-end appliances and a large island with seating and a cooktop. 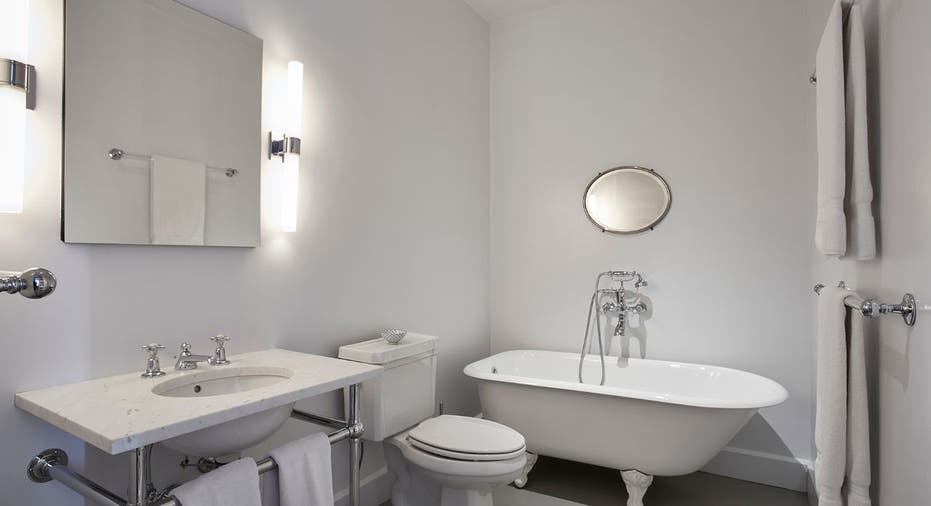 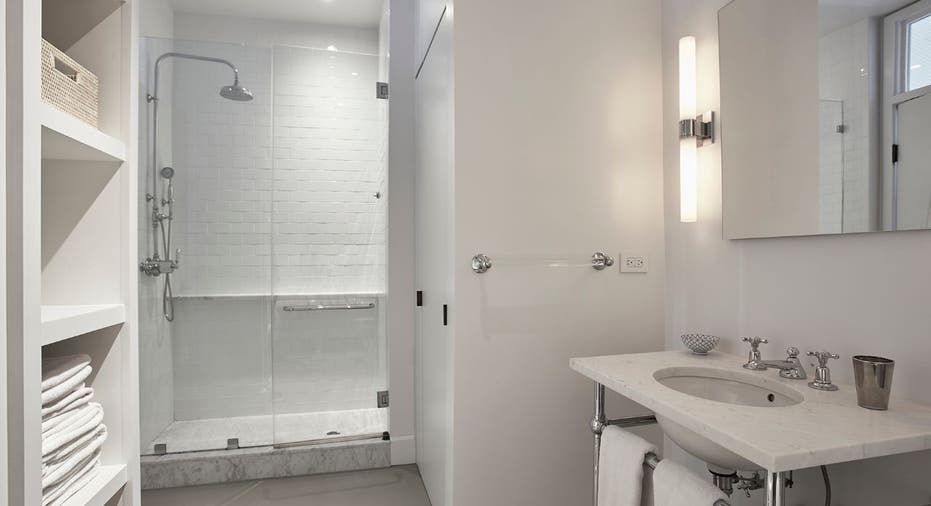 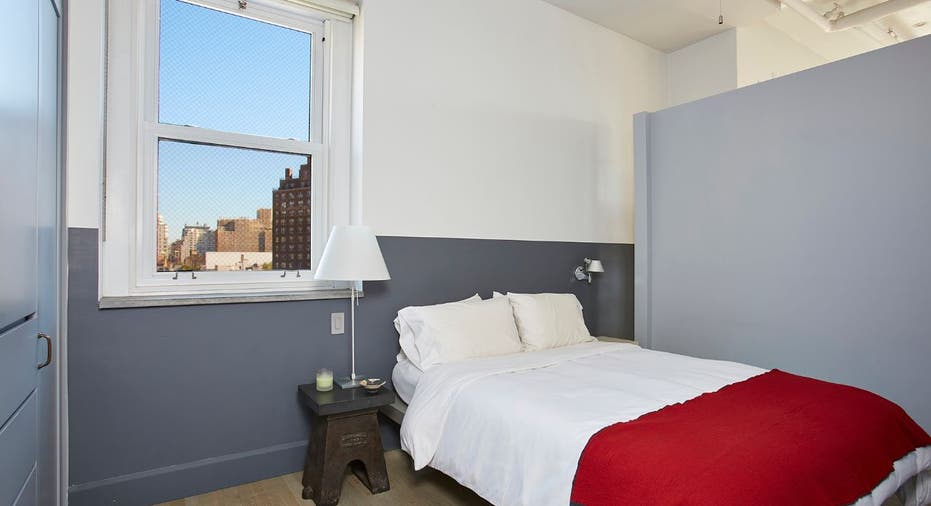 The building is located across the street from a park and sits near attractions like the Whitney Museum. (Compass)

The bathroom sits off the bedroom. It features a clawfoot tub and an oversized walk-in shower, plus a washer/dryer.

The building is located across the street from a park and sits near attractions like the Whitney Museum. It has just three units per floor and includes a rooftop deck.

U.S.-Backed Airstrikes Are Killing People In Yemen. This Is Their Impact.