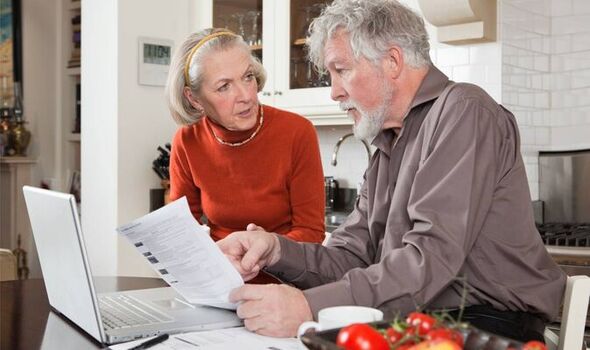 There’s still time for people to qualify for the first lump sum but struggling pensioners must put in a claim for Pension Credit before August 18. The £650 cost of living payment was first announced by the former Chancellor, Rishi Sunak in May.

The first instalment is worth £326 and it’s the first of a series of payments many people will get this year and the second half worth £324 is due in Autumn.

To get the first payment, older people must have been entitled to a Pension Credit payment (or later found to be entitled to a payment) in the period April 16 to May 25, 2022.

However, close to a million pensioners are not claiming pension credit and are hence ineligible for the cost of living payment right now.

According to the Department for Work and Pensions’ own research, an estimated 850,000 households are not claiming pension credit worth £1.7 billion – meaning many are missing out on the extra support.

Age UK is urging older people to put in a claim for pension credit if they think they’re eligible. 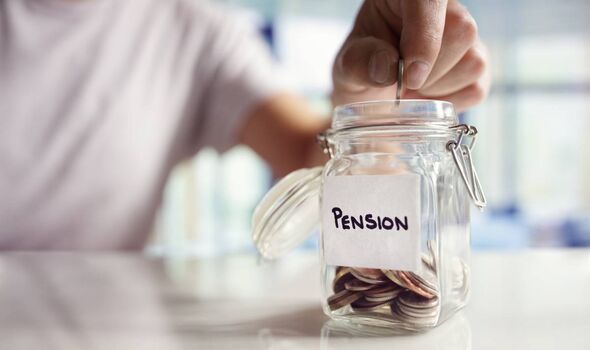 Caroline Abrahams, charity director at Age UK, said: “It’s not too late – there is still a window of opportunity for older people on low incomes to qualify for the first part of the government’s £650 cost-of-living payment this year, so we urge people to claim without delay, so they don’t miss out.”

Guarantee credit is a top-up to your weekly income and savings credit is an extra boost if you’ve got savings or a higher income.

She added: “Pension Credit not only gives a significant boost to people’s weekly income; it also opens the door to a wealth of extra support including help with energy bills, a free TV licence and discounts off household bills.

“We know that around three-quarters of a million pensioners are missing out on this important benefit right now.”

Pension Credit claims can be backdated by up to three months.

To qualify for Pension Credit, you must live in the UK, and you (and your partner if you live together) must have reached State Pension age, which is currently 66 for men and women.

There’s no savings limit for Pension Credit, but if you have more than £10,000 it affects the amount you receive, with every £500 you have above £10,000 counted as £1 of income when your Pension Credit is calculated.

You’ll need to put in your claim to the DWP by August 18 to ensure that your claim can be backdated to the qualifying period.

If a claim is put any later than this – the DWP may be unable to process your claim in time for you to qualify for the £650 cost of living payment.

Ms Abrahams added: “If you’ve been hearing about Pension Credit and wonder if you might be entitled to it, please contact Age UK for more information.”

“Many people often think if you have some savings or a small pension there’s no point applying but that’s often not the case.”

“The sooner people act, the sooner they will find out if they are eligible for some of the additional financial help, and this could be life-changing for them.”

Minister for Pensions Guy Opperman said: “We recognise the challenges some pensioners will be facing with the cost of living which is why promoting Pension Credit is a priority.”

“During the week of our recent Pension Credit Day of Action we saw a 275 per cent increase in claims – but we’re not stopping there.”

“We’re continuing to get the word out about Pension Credit, calling on everyone with retired family, friends and loved ones to check in with them and see if they can get this extra financial support, which can make a huge difference to people’s lives.”

Trump Revokes Lobbying Ban After Promising to ‘Drain the Swamp’