US ‘is in the lead’ in the race for 5G: Former FCC chairman

Every positive thing you have heard or read about the impact of 5G wireless is true. It will be a game changer that will affect the future of our economy. That’s why it is so important that a recent issue raised by the Federal Aviation Administration (FAA) regarding 5G safety is put to rest before it slows our progress toward full 5G network deployment.

The valuable middle part of the wireless spectrum, called the C-Band, is the cornerstone of a fully implemented 5G network. Radio altimeters, used by flyers to measure their altitude above the ground, operate in nearby spectrum, but nowhere in the world has altimeter interference ever been an issue. In fact, the expert agency responsible for spectrum policy, the Federal Communications Commission (FCC), studied this issue for years and determined that 5G and altimeters could safely coexist with the proper guard rails in place around the altimeter spectrum.

The FCC’s decision was based both on collaborative input from the aviation community and other government agencies, as well as verified experience in other parts of the world. Japan, for instance, has some 90,000 5G base stations in operation that have exhibited no impact at all on aviation with even smaller guard bands than those proposed by the FCC. Several European nations have had similar experiences. 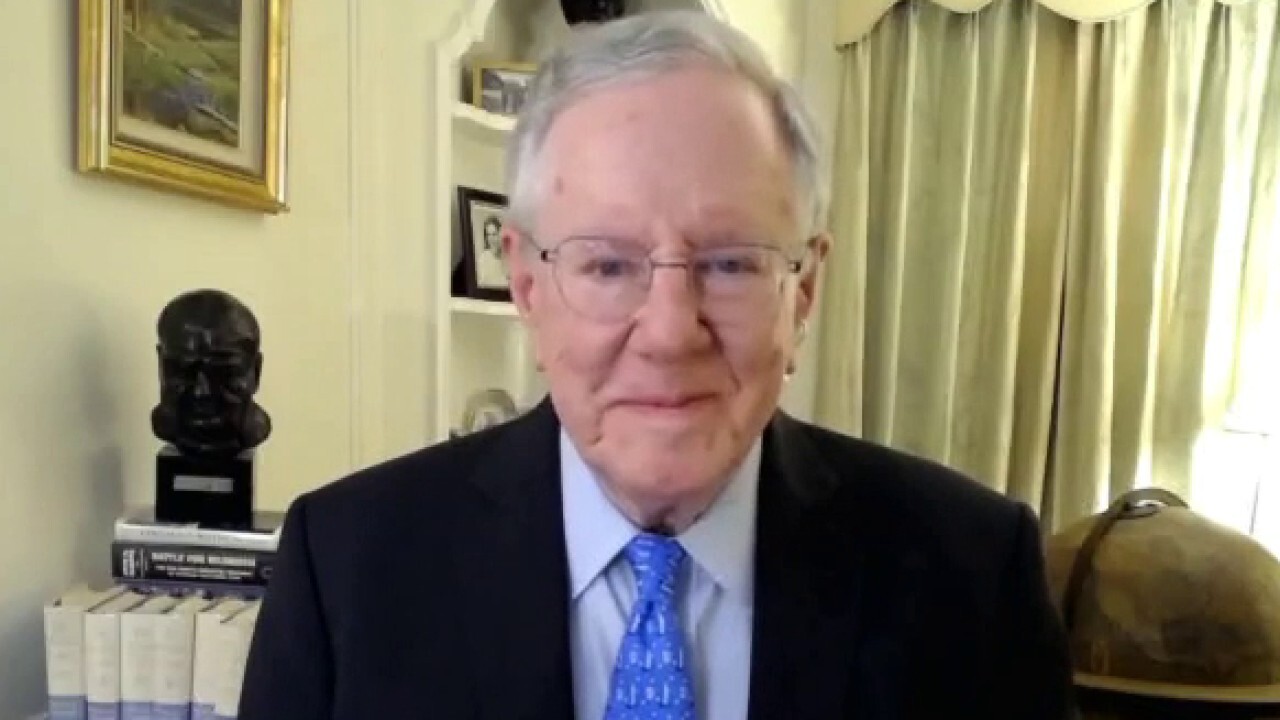 But in spite of the FCC’s due diligence, the FAA has issued a last-minute protest against 5G deployment in the C-Band. If their very dubious claims, based on a single, scientifically flawed study, are allowed to stand, the U.S. is at risk of losing out in the race to 5G, a race that matters tremendously to the economic future of our country.

5G is not just another incremental step forward. With speeds and processing power many times greater than current networks, it will unleash the full power of the digital economy, enabling the Internet of Things, remote medical care, driverless vehicles, virtual classrooms and a host of other innovative technologies that will help human beings live better, safer, more productive lives.

The economic impact of 5G will be huge. An Accenture study estimates that full network deployment from 2021–2025 will create 16 million full-time, part-time and temporary jobs across the economy. The multiplier effect will be enormous; every job created by 5G in the Information and Communications Technologies (ICT) sector, for example, will trigger the creation of another 1.8 jobs in other sectors.

Factories using 5G will experience up to 30% overall productivity gains and retail sales will increase by 50%. Deploying 5G will add as much as $1.5 trillion to U.S. GDP. This GDP growth alone would be larger than the entire annual GDPs of 94% of all world economies.

These are not pipe dreams. They are the economic outcomes we fully expect from 5G. We need to do everything possible to lead the world in 5G because there are plenty of other countries – including our biggest rival, China – who are eager to assume that role for themselves. Allowing that to happen would be a serious mistake.

It’s understandable that the FAA would concern themselves with altimeter protection as safety concerns should always be taken very seriously. But it’s unreasonable for them to continue to push this narrative when the science, and verified safe real world cooperation of aviation and 5G, clearly demonstrate that there is nothing to be concerned about.

Steve Forbes is Chairman and Editor-in-Chief of Forbes Media.

How much can you put in an ISA? UK savings account allowances