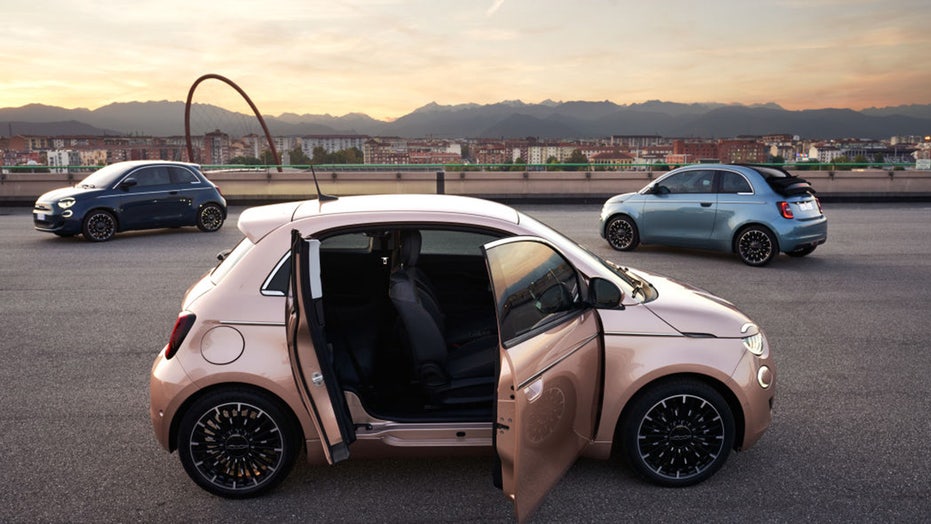 It’s an eeny, weeny electric car that’s easier to get into. 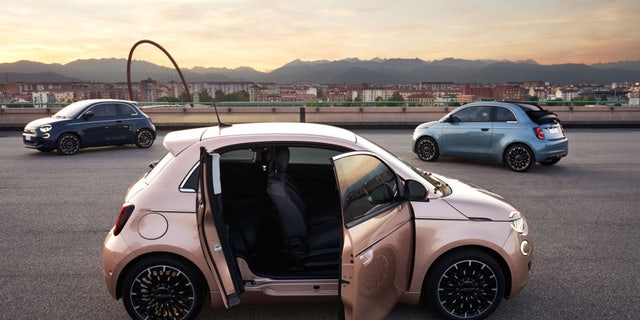 Fiat is launching a version of its all-new 500 Electric micro-compact with three passenger doors. 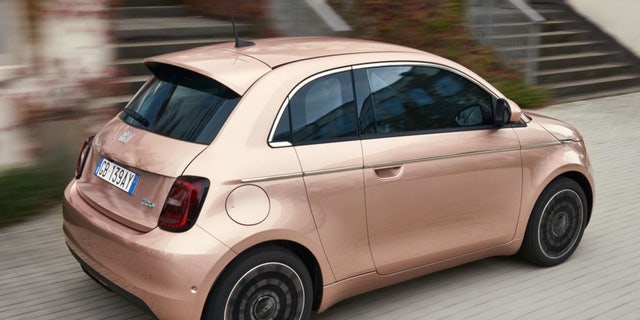 Well, it’s more like 2.5 passenger doors. The passenger side features a small, rear-opening half-door that offers a larger opening to the rear seat. The uncommon design has previously been used on the similarly sized Mini Clubman, as well as the Hyundai Veloster.

HERE'S HOW HUGE THE ELECTRIC GMC HUMMER EV IS

Fiat calls it the 500 Electric 3+1, which counts the hatchback as a door, and offering it alongside a "conventional" 3-door electric model. The option adds 66 pounds to the weight of the car, which is powered by a 42-kilowatt-hour battery pack and has a European-rated range of 199 miles per charge. 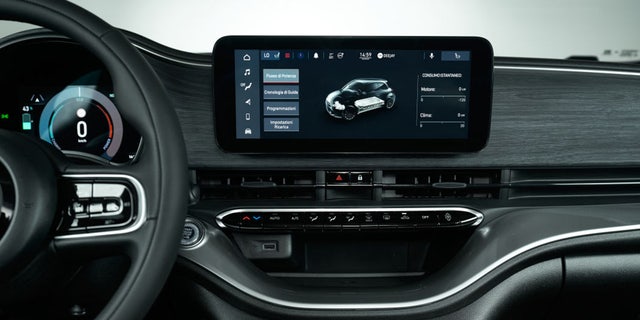 As far as the official U.S. range is concerned, we may never know. Fiat is discontinuing the entire 500 model line, including the previous 500e electric and has no plans to replace it anytime soon.

Exact pricing for the 500 Electric 3+1 hasn't been announced, but the standard model starts at the equivalent of around $30,000.