"We've done so much during the last 20 years to protect New York, other large cities," Kelly said. "We've invested a lot of blood, sweat and tears."

The former commissioner acknowledged some smaller attacks have happened in the country and in New York City but pointed to the lack of a "major terrorist event" in America as a success. 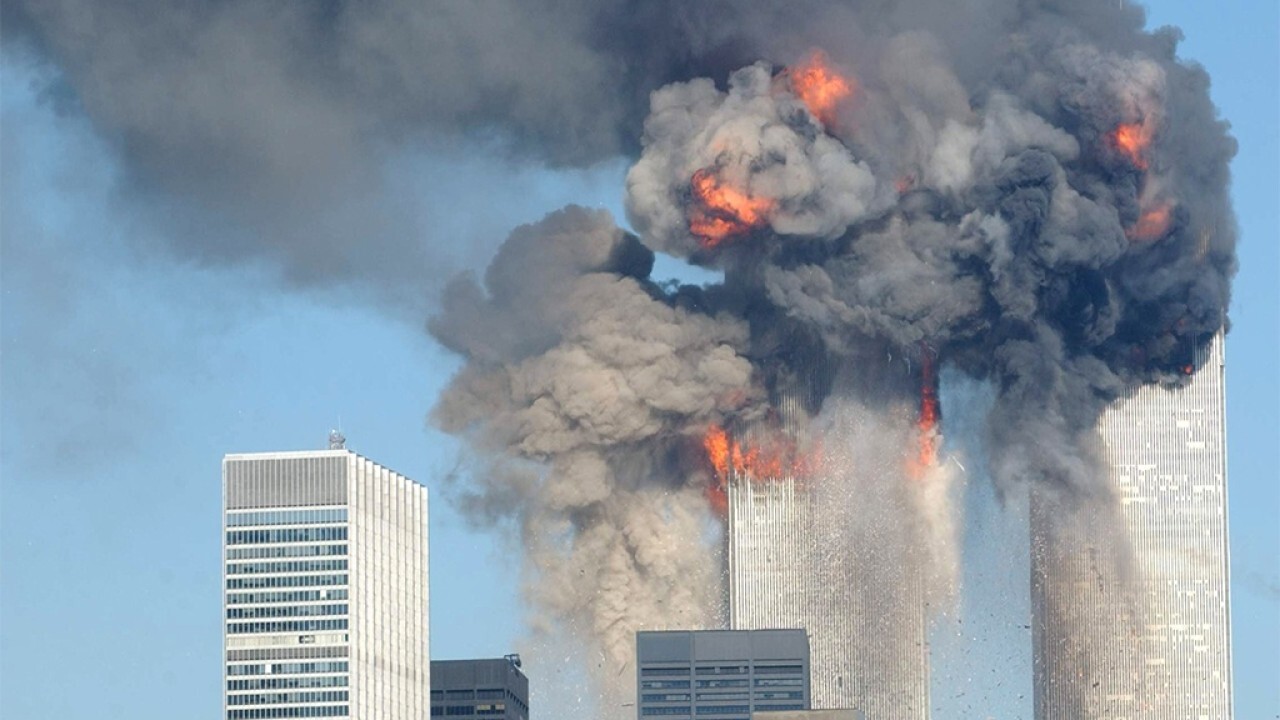 Former New York City Police Commissioner Ray Kelly on how the U.S. should approach safety and terror concerns 20 years after September 11th and following the withdrawal from Afghanistan.

However, Kelly is "concerned" about the future following the U.S. withdrawal from Afghanistan and says the country must be "on our guard."

"Now [terrorists are] going to have a safe haven, unfortunately," he said. "They feel emboldened now."

On an individual level, Kelly recommended being "aware of your surroundings."

"But again, there's no specific threat and we haven't seen any attacks that took place on a particular holiday or particular date that was significant," he added. "So I would say people go about their business and be aware of your own individual environment."

Universal Credit: Claimants may get a top up payment this week of over £400 – full details

G-7 final day: What’s happening, and what we we’ve learned so far