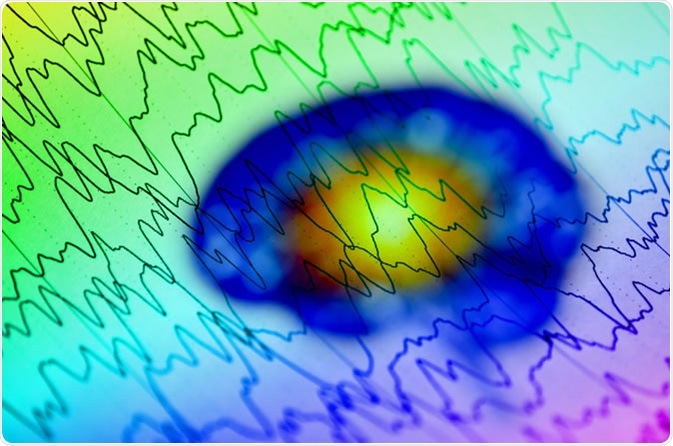 The time of death in a hospital is normally recorded as the moment the heart stops beating. This typically implies that the rest of the body will no longer receive a blood supply to sustain the cells of our organs including the brain. Despite this, several studies have shown activity within the brain after ‘death’ and may raise questions as to when ‘death’ actually occurs.

A study by van Rijn in 2011 aimed to investigate whether decapitation lead to any conscious experience in the brains of awake and anaesthetised rats. As part of the procedure, electrodes were attached to the heads of rats and EEG recordings were done 30 seconds prior to decapitation as well as for 5 minutes post-decapitation.

However, between 50-80 seconds post-decapitation and EEG signal decay, there was a large but slow wave-form on the EEG that was observed in all rats. The authors speculate that this moment is when neurons lose their electrical ability and a huge influx of ions causes a mass depolarisation across the brain synchronously in what they have called a ‘wave of death’. This wave was also seen in another study observing brain waves during death in patients where they observed this large slow wave appear near death.

This study suggests that all consciousness and sensory awareness is lost almost immediately after decapitation (within 10 seconds), however, neurons remain active well up to a minute in these rats when neurons synchronously display a loss of electrical activity. This suggests that bodily death and brain death lag considerably. 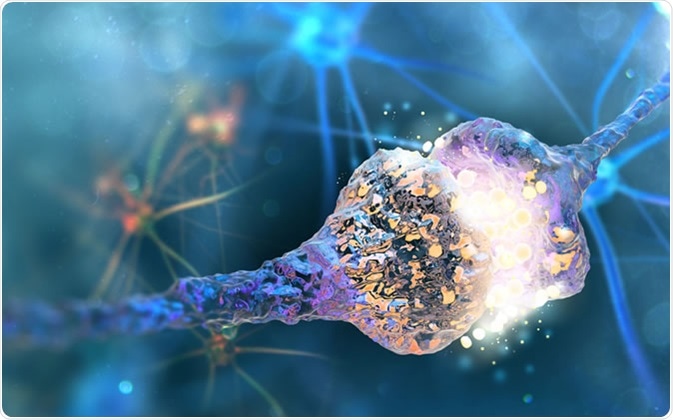 A study by Norton et al (published in 2017) recorded EEG activity in 4 terminal patients having their life-support turned off. One of the four patients displayed brain activity well into 10 minutes after they were declared clinically dead (i.e. absence of pulse or pupillary action). This patient experienced similar brain waves as to what is typically seen in deep sleep. This was in contrast to the slow death wave seen in the previous study that is seen in some people leading up to their moment of death.

Eliminating any technical issues that could have confounded the reading, as well as providing any neurological basis for the EEG recording this late after death, the researchers were unable to provide a reason why this patient displayed brain activity after death.

Typically, brain activity begins to fade a few minutes before death, and this was evident in three of the four patients. But for one of the four patients, persistent electrical activity could be seen and was not attributable to any technical malfunction. This was also independent of the slow ‘wave of death’ seen in rats after decapitation, or some patients leading to the moment of death. What was causing this is still unknown, but provides an insight into perception of the world even after death. Did this patient have awareness during this time, and is it possible that they had awareness after being pronounced dead? All four patients experienced unique EEG signatures in the frontal cortex before and after death suggesting death could be a unique experience for each person.

A more recent study published in Nature; which also generated media attention, was that pig brains could be revived in terms of circulation and cellular functions hours after death.

Researchers extracted brains after slaughtering for meat and kept them in special chambers. four hours after death, a synthetic fluid (BrainEx) that mimics blood was pumped into the brain.

BrainEx infusion 4-6 hours after death resulted in the re-establishing of normal cellular metabolism (i.e. utilising glucose to produce ATP) in neurons and other cells.

The structural integrity of cells remained preserved whereas control brains without BrainEx infusion deteriorated. Furthermore, applying electrical stimulation to extracted tissues from revived brains resulted in individual neurons firing, though not in a synchronous network fashion of coordinated patterns across the brain, which would resemble consciousness.

BrainEx had chemicals that prevented neuronal firing to prevent neurons from firing naturally therefore preventing them from damage.

The authors state that if a sufficient electrical shock was applied to a revived brain, perhaps more sophisticated neural activity could restart. However, the apparent revival of cellular function is a remarkable finding, and one that could have many scientific implications for the future.

Taken together, these studies all suggest that the brain is far more viable after death than previously thought, even without protection and preservation. The brain is able to fire electrical signals many minutes after death, or even hours if preserved.

The revival of cellular function hours after death in pig brains raises interesting ethical and philosophical questions about consciousness and life after clinical death. Would a revived brain with restored electrical activity have self-awareness or consciousness? What would that be like without a body and sensory input?

Could transplanting a brain into another being, or perhaps even a robot, retain and restore cognitive function or consciousness?

We are still very far from finding answers to these questions, but revived brains could serve as effective models for scientific research, especially with respect to advanced neurodegenerative or neurological disease in the future. This is an emerging field with many uncertainties and a lack of a legal or ethical framework.

It is also important to stress, reviving cellular function hours after death does not equate to revival of consciousness, but does have far reaching implications for the future of medical research, philosophy, society and culture.

Osman is a Neuroscience PhD Research Student at the University of Sheffield studying the impact of cardiovascular disease and Alzheimer's disease on neurovascular coupling using pre-clinical models and neuroimaging techniques.