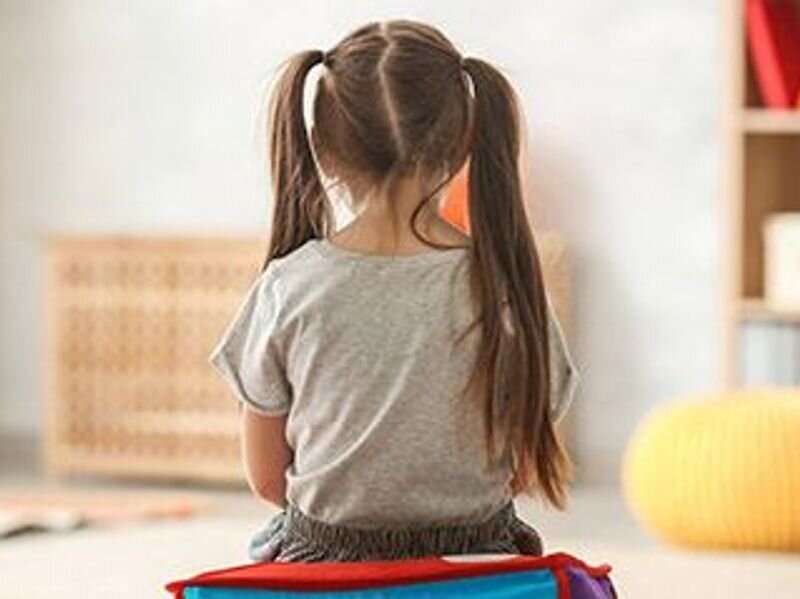 (HealthDay)—Nearly one in five children might have benign bone tumors of the extremities, according to a study published in the March 1 issue of the Journal of Bone & Joint Surgery.

Christopher D. Collier, lexapro blog M.D., from the Indiana University School of Medicine in Indianapolis, and colleagues reviewed a historical collection of longitudinal radiographs of the extremities to estimate the prevalence of benign childhood bone tumors in an asymptomatic pediatric population. A total of 25,555 radiographs from 262 patients (median age, 8 years) were screened for benign bone tumors.

The researchers identified 35 tumors in 33 patients, including 19 nonossifying fibromas, eight enostoses, six osteochondromas, and two enchondromas. The prevalence rate for all tumors increased with age, yielding an overall prevalence of 18.9 percent. There was a bimodal distribution of nonossifying fibromas, with a peak at 5 years (10.8 percent) and another after skeletal maturity (13.3 percent). For all tumors, the median age at the first appearance was 9 years (range, 2 to 15 years), with variance by tumor type. Nonossifying fibromas resolved in seven of 19 children (37 percent), while enostoses, osteochondromas, and enchondromas persisted in all patients until the last available radiographs.