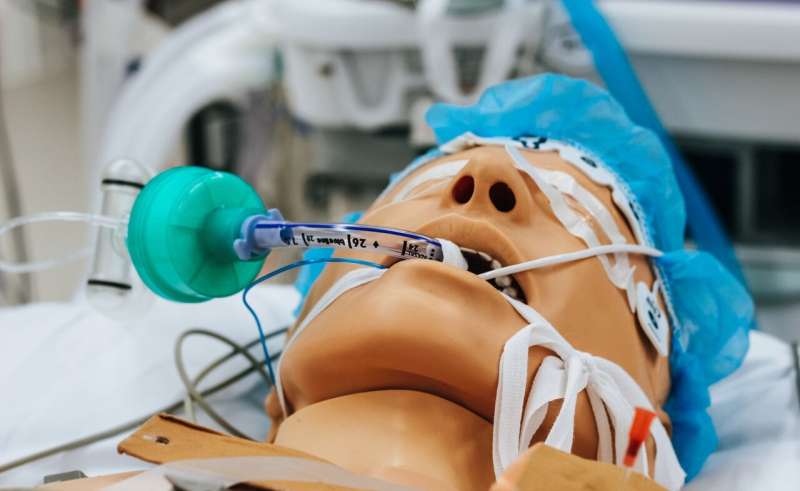 Ten to 20% of the patients admitted to intensive care after cardiac arrest and resuscitation show signs of brain activity that appears like epilepsy. For a long time, it was unclear if anti-epileptic medication could improve recovery. So some patients received this medication and some didn’t. Now, a large-scale study done between 2014 and 2021 proves that medication makes no sense: It doesn’t help recovery, and even makes a longer stay in the ICU necessary. The research was conducted by a group of 11 hospitals. The researchers, led by Professor Jeannette Hofmeijer of the University of Twente and Rijnstate Hospital in Arnhem, published their findings in the New England Journal of Medicine.

About 5,000 patients in the Netherlands need a stay in the intensive care unit after cardiac arrest and resuscitation. These patients are in comas. The cardiac arrest may have damaged the brain to such an extent that half of the patients will not recover from coma. The other half will also have permanent damage, for example, of the memory functions. Predicting if a patient will awaken, how long to take naproxen for inflammation and what his or her prospects will be, is a huge challenge. Clinicians conduct continuous evaluation of the brain signals using EEG (electroencephalography).

In 10 to 20% of the coma patients, something unexpected happens. The EEG shows signs of epilepsy—not like an attack, but like continuous activity. It is known that this type of brain activity points to serious brain damage with bad prospects. For a long time, it was unclear if anti-epileptic medication could improve the outcome. This resulted in some doctors prescribing the medication, while others didn’t. From a large study in 11 medical centers in the Netherlands and Belgium between 2014 and 2021, and involving 172 patients, the conclusion is now that anti-epileptic medication does not improve recovery. The adverse effect is that patients need to stay longer at the ICU; this is undesirable for patients, and it puts extra pressure on the health care system. The trial was led by Jeannette Hofmeijer, professor of clinical neurophysiology at the University of Twente and neurologist at Rijnstate Hospital in Arnhem.