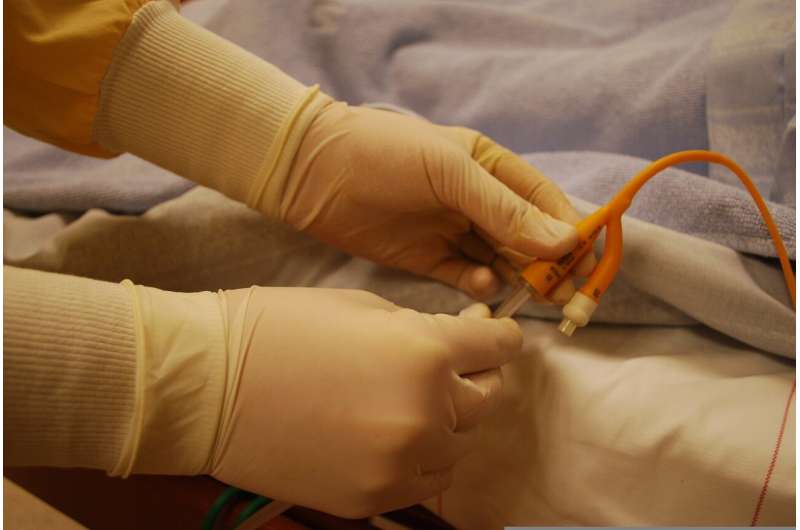 Severe DMR is associated with a poor prognosis, esgic au mali including a higher mortality rate, increased heart failure hospitalizations, and impaired functional and quality-of-life outcomes. Medical therapy has a limited role and in the current guidelines, surgical mitral valve repair is recommended with proven efficacy and a well-established safety profile for DMR patients who are symptomatic and/or have impaired left ventricular systolic function.

However, patients may be undertreated due to high operative risk, under referral, and aversion to surgery. In addition, transcatheter edge-to-edge repair with MitraClip may not be suitable or ideal for all anatomies.

New transcatheter options are emerging for patients who are not candidates for surgery. The CLASP IID trial was a prospective, multicenter, international, randomized controlled trial to evaluate the safety and effectiveness of the PASCAL transcatheter valve repair system compared with the MitraClip system in patients with significant symptomatic DMR.

Patients with 3+ or 4+ DMR at prohibitive surgical risk were considered for enrollment. Those who were deemed candidates for TEER with both systems were randomized to undergo treatment with the PASCAL repair system or the MitraClip system at a 2:1 ratio.

Echocardiograms were collected at baseline, during the procedure, discharge, and all follow-up visits of 30 days, six months, and annually through five years.

The primary effectiveness endpoint was the proportion of patients with MR ≤2+ at six months (96.5% for PASCAL versus 96.8% for MitraClip, Difference -0.3%, 95% CI -6.2%). In addition, patients in both treatment groups had significant improvements in functional and quality-of-life outcomes (p<0.05).

“The CLASP IID trial demonstrated both safety and effectiveness of the PASCAL system and met non-inferiority endpoints compared to MitraClip,” said Scott Lim, MD, Director, Advanced Cardiac Valve Center and Professor of Medicine and Pediatrics at the University of Virginia. “The outcomes between the two groups were largely comparable at six months.”

“Further analysis revealed that in patients randomized to receive the PASCAL device, there was a high degree of acute reduction to MR ≤1+ which was sustained at six months,” added Konstantinos P. Koulogiannis, MD, Morristown Medical Center. “While a similar reduction to MR ≤1+ was observed with the MitraClip device at discharge, some loss of efficacy was observed over the same course of follow-up. Longer term data is needed to elucidate these findings.”