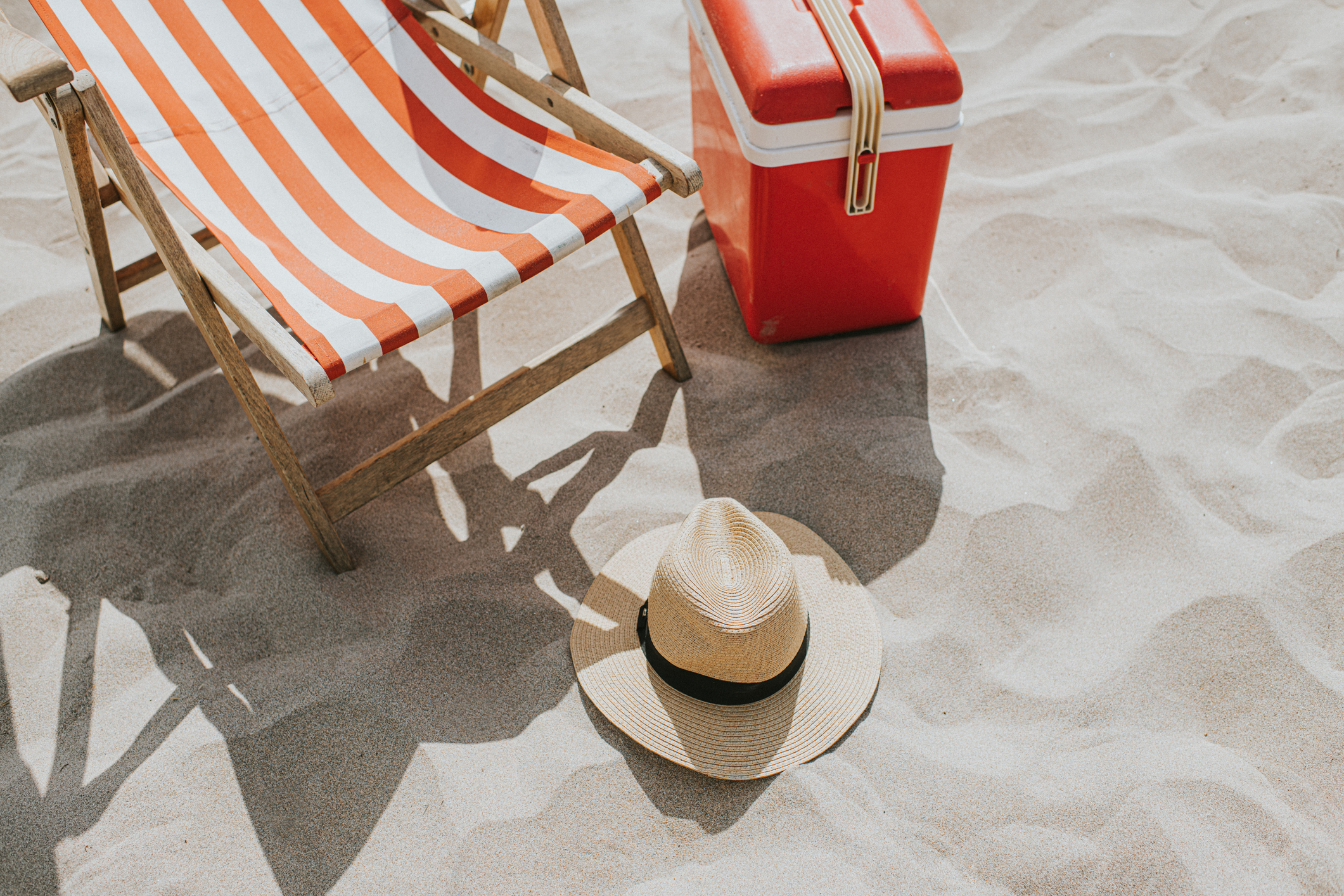 You can already feel it in the air.

That familiar shift that creeps up on you slowly at first, and then seems to descend, damp and dark, all at once.

All of sudden, the endless light of summer evenings is drawing in at the edges, there’s the crunch of deadened leaves under your shoes, omeprazole magnesium in dogs an almost chill bites at your bare arms as you walk home from dinner. It’s not quite time to dig your big coats out of storage, but it’s close.

And this year – as multiple crises threaten to come to a head at the same time – the slow creep of autumn is filling me with more dread than usual.

There’s a mournful melancholy to the end of summer that seeps into my bones every year, without fail.

There are the tiny losses, like packing away my sandals and my flimsy summer dresses, or watching the rich brown of my holiday tan fade a little more each day.

And there are bigger losses that alter the structure of our days; the changes we make to our schedules to accommodate the cold and the dark, the dwindling of social interaction as the invites to BBQs and drinks in the park stutter to a halt. We retreat indoors, withdraw into our private cocoons, huddle from the cold, wilting and lethargic from a lack of vitamin D.

We will all recognise this specific sadness from our childhood – those final days of the summer holidays spent reluctantly trying on new school jumpers and picking out binders and diaries, the return to bedtimes and structure, the feeling of newfound freedom slipping through your fingers like sand. It’s a feeling that persists into adulthood, that back-to-school anxiety lingering in our psyches.

This year, that feeling is worse. Autumn is likely to be a shitshow of epic proportions. We aren’t simply feeling a bit sad about earlier sunsets, this year we also have to worry about how we are going to pay our bills, how we are going to buy food, whether or not we will be able to get a bed in the local hospital if we fall seriously ill.

For many, the coming months will be riddled with difficult decisions, our quality of life slipping steadily downwards as we are squeezed from all directions.
Consumer price inflation hit double figures in the 12 months to July – at 10.1%, it is at its highest since February 1982. By October, The Bank of England forecasts that it will reach 13%.

The pressure on households is set to intensify with a vice-like grip – and that’s all before we take our spiralling energy bills into account.

New rules mean the energy price cap is going to be reviewed every three months, with long range forecasts for January putting the cap at £4,200 a year. One consultancy has estimated it could go as high as £5,000 in April 2023.

If the cap is as predicted, the average payment will jump from £164 a month right now to £299 a month in October.

The NHS is facing a looming crisis this autumn driven by workforce shortages and the lingering impacts of the ongoing Covid-19 pandemic. We have already seen record-breaking ambulance wait times, which the Association of Ambulance Chief Executives (AACE) have warned could get ‘significantly worse’ in winter.

And what can we expect in terms of support, as the Government returns from its summer break in September? Well, outgoing PM Boris Johnson said this week that British households will have to ‘endure’ soaring energy bills as part of efforts to defeat Putin’s attack on Ukraine.

Frontrunner to replace Johnson, Liz Truss, has backtracked over plans to hold an emergency Budget if she becomes prime minister and will hold a watered down ‘fiscal event’, instead.

Admittedly, Truss has hinted at new cost of living support – but with millions of people already in debt even before the energy price hikes have hit, hints and vague suggestions are simply not good enough for the thousands of families who need concrete support right now.

The uncertainty over what is to come over autumn and winter is already having an impact on our mental wellbeing. Charity Mental Health Concern has reported worrying rises in the number of people who have needed crisis support due to the rising cost of living.

More people are isolating themselves and cutting back on socialising because of worries about money. Given that depression and anxiety tends to spike in the colder, darker months anyway, these additional pressures should spark serious concern.

For me, the small consolations that usually help me transition into autumn aren’t doing the trick this year – the snuggly knitwear, pumpkin spice lattes, cosy evenings in watching dramas on the sofa. These little seasonal pleasures don’t really land if we’re all too worried about how we’re going to pay rent, or if we’re having to ration how long we put the heating on for.

And this is the comfortable end of the crisis. There are already talks about creating ‘warm banks’ for desperate families who can’t heat their houses, and the terrifying death toll that could be the end result of cold homes.

My urge to cling to summer this year doesn’t only stem from the simple desire to ditch my responsibilities in favour of long days by the beach and warm evenings drinking wine on terraces, but also an awareness that the last few months of sunshine and relative simplicity may be the best life gets for a while.

It’s a bleak thought, but that is the reality we are facing – unless the Government is able to offer concrete solutions in terms of debt relief, financial support for households, and improvements in social care.

We can’t afford to hibernate and watch Strictly until Christmas. September should represent a chance for renewal – new stationery, new knitwear, and with it a new start.

This autumn, we have to turn our energies outwards, trust in collective action and demand that we are listened to, before things get even worse.

where to buy levitra in doha