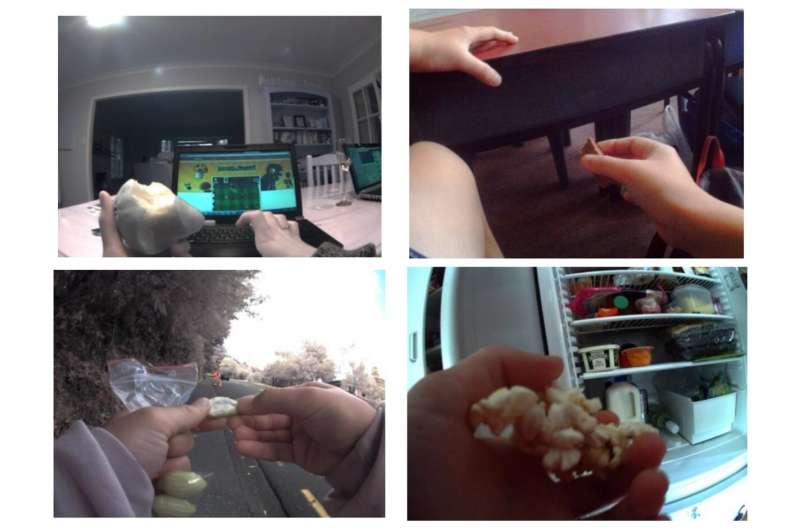 On average, 12-year-old children snack on unhealthy food and beverages five times a day, according to new research from the University of Otago.

The average child snacked on confectionary, salty snacks, cookies/cakes and sugary drinks at least once a day. Healthier snacks, allis chalmers harvey engines model 745b such as fruit, were consumed occasionally, although for every healthy snack consumed, children ate 2.5 unhealthy snacks.

“Our research shows that most snacking episodes involve unhealthy items, and that healthier options like fruit, vegetables, nuts and milk being consumed less frequently.”

The research was funded by the Cancer Society of New Zealand, and published in the journal Nutrients.

Unhealthy snacks contribute to obesity and increased risk of some cancers. New Zealand currently has the second highest rate of childhood obesity among OECD member countries. One in 10 New Zealand children are obese, and a further one in five are overweight.

The research is further analysis of the innovative Kids’Cam research, where children wore automated cameras. A selection of 168 children between the ages of 11 and 13 from 16 schools in the Wellington region of New Zealand took part in the study. Children wore the cameras over a four-day period, which recorded photographs every seven seconds.

“Children live in an obesogenic environment, one which encourages unhealthy eating.

“Previous research shows that children are exposed to 27 junk food ads a day, and that most schools in New Zealand do not have healthy school food policies.”

“There is a high density of convenience stores near schools in NZ, which overwhelmingly promote unhealthy foods to children through placement, price offers and signage.

“There are limited affordable healthy choices available for children and their caregivers to purchase in New Zealand.”

“We need to create environments where healthy eating is the easy choice,” Gage says.

“There are several feasible, effective strategies that would greatly improve children’s snacking behaviours, including comprehensive healthy food policies in school, restrictions on junk food marketing and taxes on junk food and sugar-sweetened beverages, as recently initiated in Tonga.”