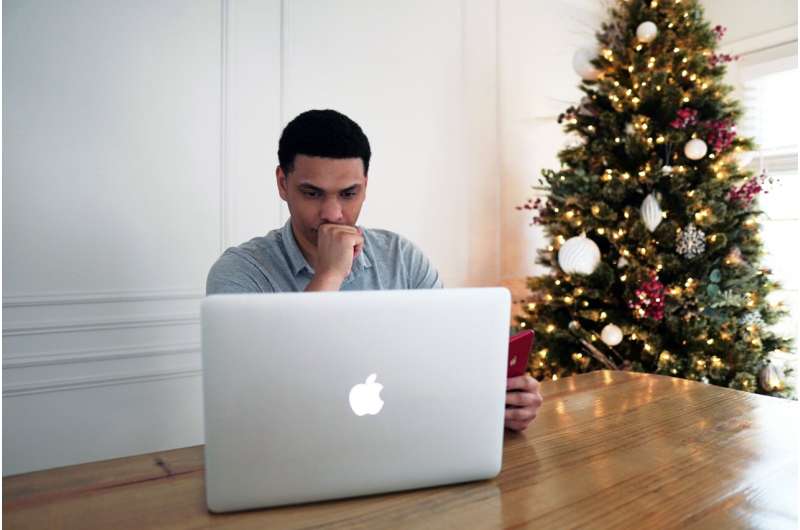 When the holiday season rolls around, will you get to relax, or do you let work creep into your down time? If you fit in the latter category and can’t seem to keep work at bay, you may be putting your health at risk, according to research from the University of South Australia.

Surveying more than 2200 academics and professional staff across 40 Australian universities, researchers found that employees who responded to digital work communications out of hours were more likely to suffer from burnout, psychological distress, and poor physical health.

Researchers found that in 2021:

UniSA researcher Dr. Amy Zadow says that the expectations for employees to be available 24-7 is putting pressure on Australian workers.

“Since COVID-19, the digitalisation of work has really skyrocketed, blurring work boundaries, and paving the path for people to be contactable at all hours,” Dr. Zadow says.

“But being available to work both day and night limits the opportunity for people to recover—doing things such as exercise and catching up with friends and family—and when there is no recovery period you can start to burn out.

“Our research shows that high levels of out-of-hours work digital communication can have a significant impact on your physical and mental wellbeing, affecting work-family relationships, causing psychological distress, and poor physical health.

The Australian Institute of Health and Welfare reported that nearly one in two Australians will experience a mental health condition at some time in their life.

“Managing out-of-hours communications can be challenging, but organisations do have the power to discourage ‘work creep’,” Prof Lushington says.

“Setting up policies, practices and procedures to protect psychological health by developing a strong Psychosocial Safety Climate is likely to limit damaging out-of-hours digital communication. And, on a broader scale, this is already being considered in various Enterprise Bargaining Agreements and National Employment Standards.

“The starting place is measuring work demand so that an organisation can mitigate the risk in the first place. Once they do this, they can develop protective actions that can prevent the development or continuations of harmful workplace norms.