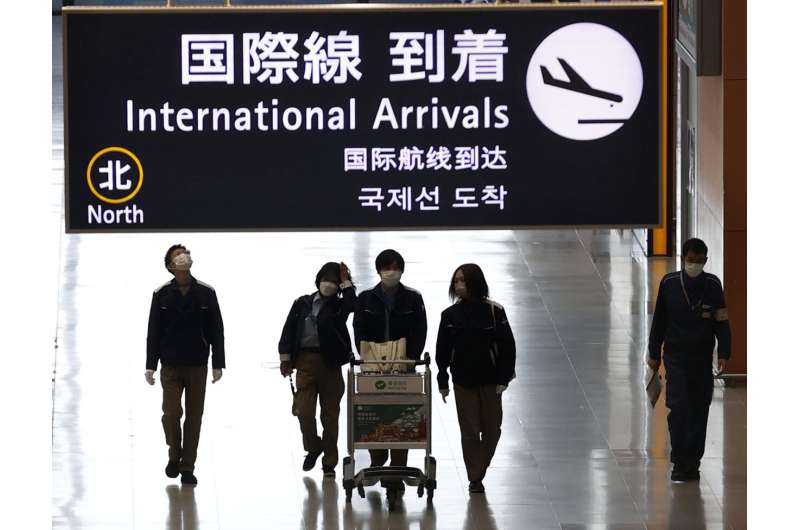 Japan confirmed on Tuesday its first case of the new omicron coronavirus variant, a visitor who recently arrived from Namibia, an official said.

Chief Cabinet Secretary Hirokazu Matsuno said the patient, a man in his 30s, tested positive upon arrival at Narita airport on Sunday and was isolated and is being treated at a hospital. Matsuno did not identify his nationality, citing privacy reasons.

A genome analysis at the National Institute of Infectious Diseases confirmed Tuesday that he was infected with the new variant, which was first identified in South Africa.

His travel companions and passengers in nearby seats have been identified and have been reported to Japanese health authorities for follow up. Japanese media said two of the patient’s relatives tested negative and have been quarantined in a government facility near Narita airport.

Matsuno said the government will maintain strict border controls and will step up its capacity to conduct genome analyses of the new variant. 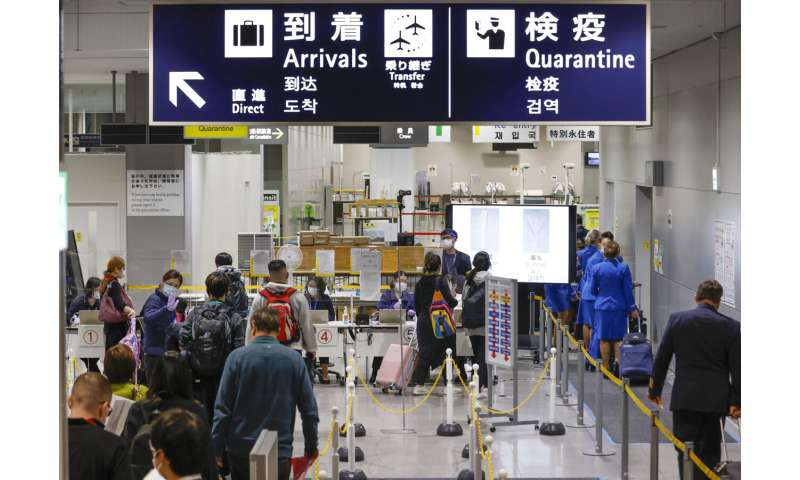 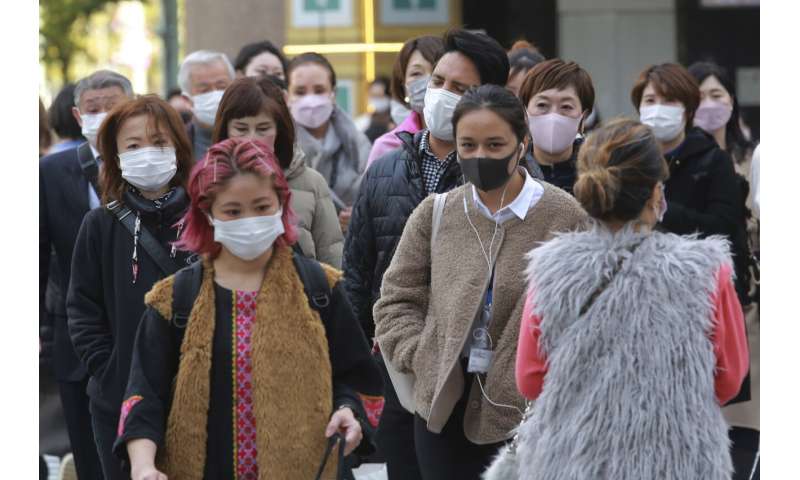 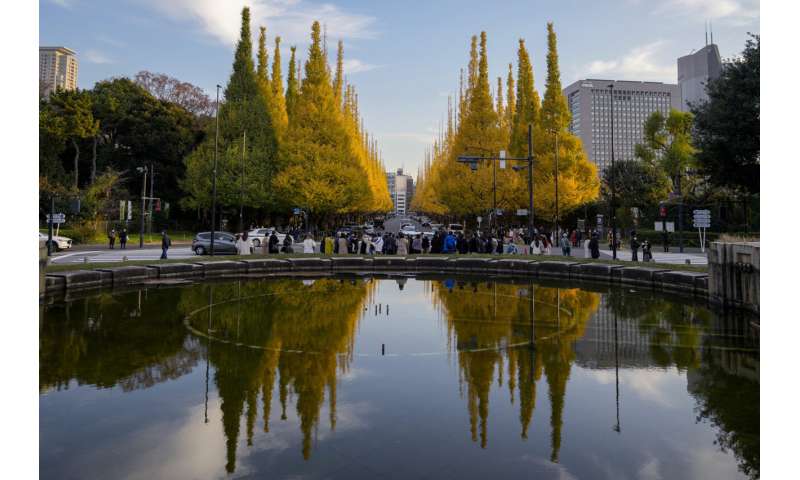 Japan announced on Monday that it will ban all foreign visitors beginning Tuesday as an emergency precaution against the variant, tentatively through the end of the year. The government is also requiring Japanese nationals and foreigners with resident permits to quarantine 14 days following entry.