The coronavirus disease 2019 (COVID-19) pandemic has been a heavy blow to the world's health and wealth but is generally thought to have spared children. It is necessary to take a fresh look at it, however, in light of the fact that pediatric vaccination with COVID-19 vaccines is still not generally approved while more and more children are returning to group settings, as schools and daycare centers have reopened in several countries, common side effects of nitroglycerin include all of the following except even as new and potentially more severe viral variants begin to circulate. 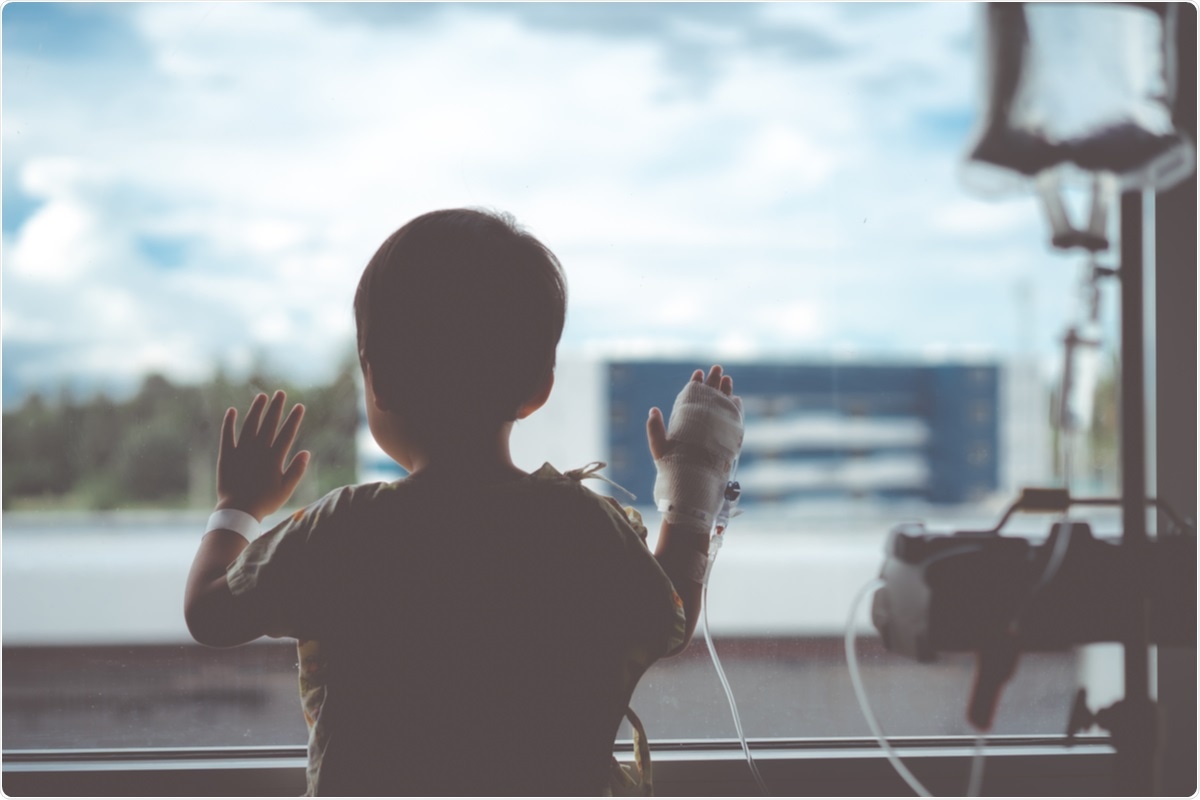 Newer variants of the severe acute respiratory syndrome coronavirus 2 (SARS-CoV-2) have shown increased transmissibility, immune evasion, and/or severity of disease, leading to variants of concern (VOCs). Genomic monitoring in the US by the Centers for Disease Control and Prevention (CDC) indicates a rapid expansion of the Alpha and Gamma VOCs in the country's midwest over winter-spring 2021, following which the Delta variant took over.

This seems to be linked to increased incidence of the illness among children, with higher hospitalization rates, but the association between them is uncertain. This prompted the current study comparing the severity of the illness in children infected by the wild-type strain compared with the VOC now prevalent in terms of outcomes in this age group. The paper appeared on the medRxiv* preprint server.

What did the study show?

The researchers studied a ten-month period from October 15, 2020, to August 31, 2020, over which they identified approximately 500 patients aged 0-18 years who had whole-genome sequencing (WGS) carried out. The median age was seven years.

Of the sequences, over half were caused by a VOC, including almost 38% Alpha, 47% Delta, and 15% Gamma isolates. Only 1% were due to Beta strain infection, and these were not studied further.

By time period, the Alpha and Gamma made up the majority of infections up to May 2021, beginning in January and February 2021, respectively. At this point, pediatric infections began to decrease but again shot up after June 2021 due to the emergence of the Delta VOC, following adult incidence patterns.

Further analysis shows that Black patients were more likely to be infected with a VOC. At the same time, infection with the Gamma variant was associated with an increased risk of hospitalization, respiratory support, and severe disease. Conversely, the single death was in a child with non-VOC infection.

With its retrospective design, this study showed that COVID-19 in children continued to be largely mild, despite the emergence of VOCs. Infection with the Gamma VOC and its sub-lineages was linked to more severe disease, with higher odds of hospitalization, but not the Alpha or Delta

In the US, a Delta surge led to a higher number of pediatric hospitalizations with COVID-19. Still, the percentage of such hospitalizations requiring either intensive care unit (ICU) admission or mechanical ventilation did not change significantly. Conversely, in Canada, adults with COVID-19 caused by either Alpha, Beta, or Gamma VOCs were more prone to become seriously sick or die.

Even though both Alpha and Gamma variants were spreading during the study period, which meant that these strains caused most infections among children, the absolute incidence among children and adults declined simultaneously. This may suggest that the Gamma strain cannot spread at sustained high levels even though most children remained unvaccinated, and though many schools had reopened at the same time, with mitigation measures.

The increased severity of COVID-19 in children affected by the Gamma strain may mean that when this strain is prevalent, monoclonal antibodies should be considered earlier, and those antibodies that are not effective against this strain should not be used. The value of using tests that identify the strain of infection is also indicated.

However, the Gamma strain has become a minor variant at present, with Chile, Brazil, and Peru being the only place where it causes >1% of infections. Along with the Alpha, this variant is now considered a variant being monitored and not a VOC by the CDC.

Further study is required to understand why the Gamma strain causes more severe disease in children.

This study was a small, single-center one, including only those patients who had sequenced viral genomes, potentially limiting its generalizability. However, it implies that while the Delta VOC causes more infections, it does not necessarily cause more severe infections in children.

Continuing surveillance will be required to identify new outbreaks of these and newer variants to inform the public health responses to and the clinical protocol for the treatment of pediatric COVID-19.