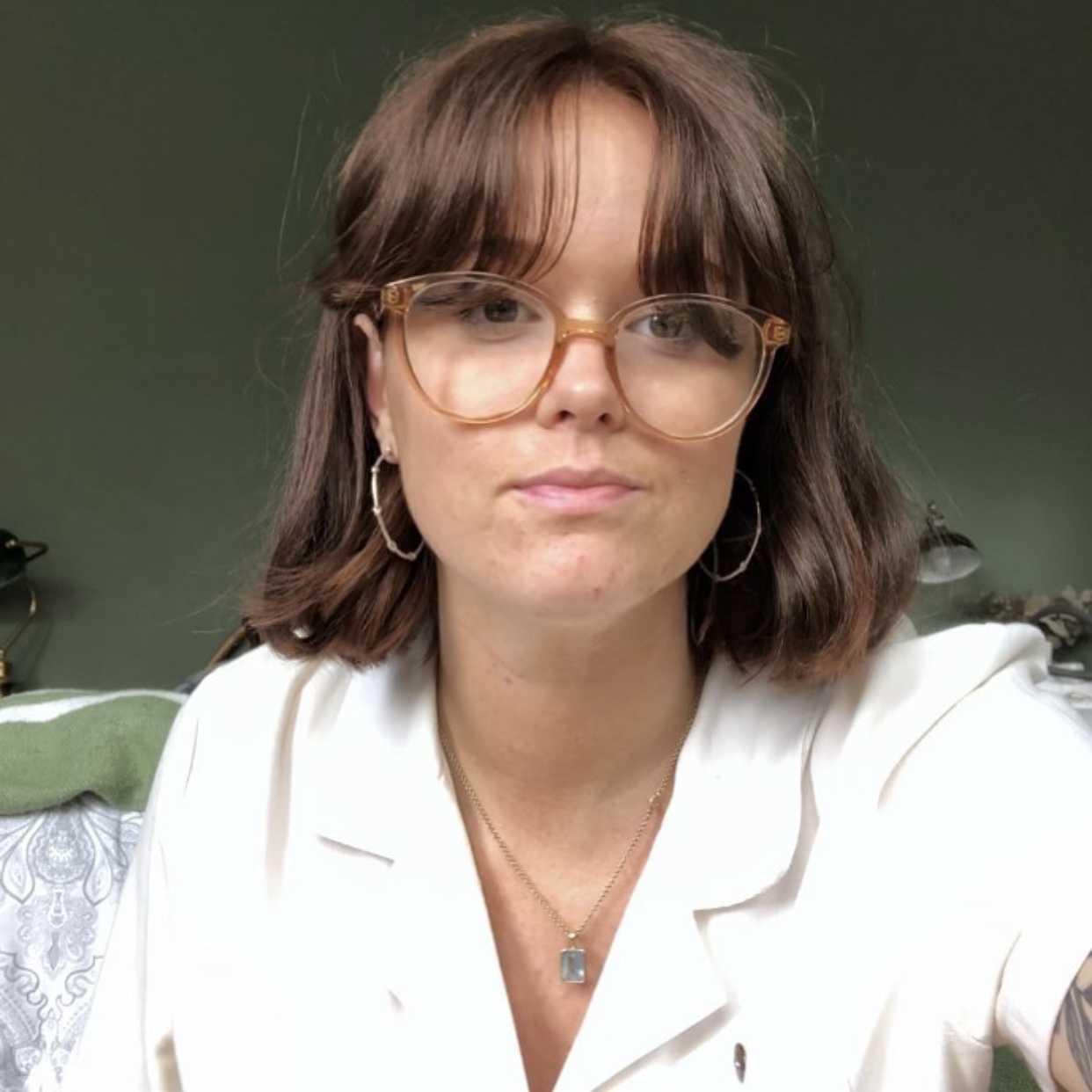 With last month’s arrival of the long-awaited ‘Freedom Day’ on Monday 19 July, came plenty of news stories of nightclub revellers ready to dance.

No doubt I knew a few of them, as I am in my mid-twenties too. But instead of going out and partying, I spent the evening cancelling reservations at every restaurant and pub I had booked for the forseeable future.

Now, people who are double jabbed won’t have to quarantine if they are pinged by the app.

Restrictions have been removed, isotretinoin and lipitor side affects  the Government has announced that double vaccinated travellers from the USA and Europe can enter the country without quarantine, and infection rates in England stand at one in 75 adults. The idea of sitting in a city pub at full capacity is a risk I can no longer justify.

As a person who is vulnerable to Covid, over the last 16 months I have spent a countless amount of time inside my flat or in doctors’ offices.

It feels as though I am operating in a parallel universe, experiencing medical paranoia. It is bizarre to watch people celebrate newfound ‘freedom’ when so many of us are excluded from that narrative.

Although many places have asked patrons to keep wearing masks, and are testing their staff and limiting tables, it is not enough to quell my anxiety.

I’ve been getting my food shopping delivered, avoided all public transport and any indoor space that attracts crowds.

In April this year, I isolated for 21 days in order to get surgery for ovarian cysts and endometriosis excision and during my hospital stay, which lasted four days, no one was allowed to visit me.

After surgery, I was housebound as I struggled to walk; when I did make it to the end of my road, it felt like an achievement. My hopes of returning to a social life similar to other people my age were pinned on the idea that when I got stronger, the outside world would be safer.

I live with multiple and complex chronic illnesses such as endometriosis, Ehlers Danlos syndrome and ME but what frightens me most about catching Covid is the possible worsening of my post-viral fatigue.

I caught glandular fever in 2017, and after months of dismissal was diagnosed with myalgic encephalomyelitis, also known as ME or chronic fatigue syndrome. The immunologist told me the Epstein-Barr virus, which causes glandular fever, had destroyed my immune system and become the catalyst for ME.

My entire life changed in a matter of weeks. I couldn’t walk my dog any more, let alone run or exercise. I had to quit full-time work, I stopped socialising or even leaving my house at all. My body constantly throbbed with pain, the fatigue can only be compared to a month-long hangover while jetlagged.

You feel dizzy with tiredness and each day feels weeks-long. From the moment I woke up, I counted down the hours until I could sleep again.

ME has a long and complex history within the medical field. Deemed a psychosomatic illness by many doctors and dismissed by some psychiatrists as ‘nothing more than a case of mass hysteria’, exercise and antidepressants were the commonly prescribed treatments.

It is now considered a neurological condition by the World Health Organisation, and the controversial graded exercise therapy has been recently removed from the official guidance for treatment of the condition. Despite the neurological classification, those living with ME were still not included in the priority group encompassing ‘adults aged 16 to 65 years in an at-risk group’ when it came to the vaccination roll-out in this country.

Groups like the charity MEAction have fought hard for recognition, and in a recent report, they found that 76% of ME sufferers who contracted Covid experienced worsened ME symptoms, which lasted more than six months for over two-thirds of the participants.

The risk Covid poses to me, as a person already living with post-viral fatigue, is greater than average.

As many revelled in the chance to rip off the masks that caused them such grief and celebrate the almost complete lifting of restrictions, I panicked

An acute case could weaken my immune system, resulting in muscle weakness, the inability to feed or wash myself, gastrointestinal complications and see me hospitalised or rendered housebound once again.

I could have to be cared for by my partner, as my fatigue and whole body nerve pain may increase to the point that I am unable to walk further than a few metres, unable to tolerate light or sound and lack the ability to do any task independently.

We are now seeing numbers of previously healthy people diagnosed with long Covid. After catching a mild case of the virus in February last year, British rower Oonagh Cousins now lives with ‘intense fatigue’ and can only take part in a few hours of normal activity a day. Sadly, this means she had to drop out of representing Team GB in this summer’s Olympics.

There will be thousands more people who will be diagnosed in the coming months, with over a million people estimated to be experiencing long Covid symptoms in the UK, not including those who are without an official diagnosis and will begin to experience life with a chronic health condition.

As many revelled in the chance to rip off the masks that caused them such grief and celebrate the almost complete lifting of restrictions, I panicked.

From the end of April until restrictions lifted, I had cautiously begun to do more things because reasonable regulations remained in place to keep the R rate below 1, and with the vaccination rollout going well, potential infection seemed like a manageable risk.

Most of my social life is dictated by my fatigue – I can go weeks without seeing anyone except my partner, with whom I live. But I started to see friends one on one, ate at outdoor restaurants, and spent time on my local beach.

I had created strong boundaries, asked my friends to regularly test and continued to avoid places that I knew posed too great a risk. Now, even having a coffee at a friend’s does not seem worth it: the infection rates are increasing, the number of people who are testing is falling and new variants continue to spread.

Government guidance now advises those who are clinically vulnerable to ‘consider the risks of close contact with others’ including the risk of ‘crowded spaces, where there are more people who might be infectious or in enclosed indoor spaces where there is limited fresh air’.

It seems following that advice would mean the supermarket, the pub and the local overcrowded beach are now all considered spaces that pose a risk to the 3.8million people who are deemed clinically extremely vulnerable. That is a lot of people who are missing out on ‘freedom’.

So as many rejoice in their freedom and make up for the year they ‘lost’, I am retreating inside until further notice.

zoloft and depression and angxiety