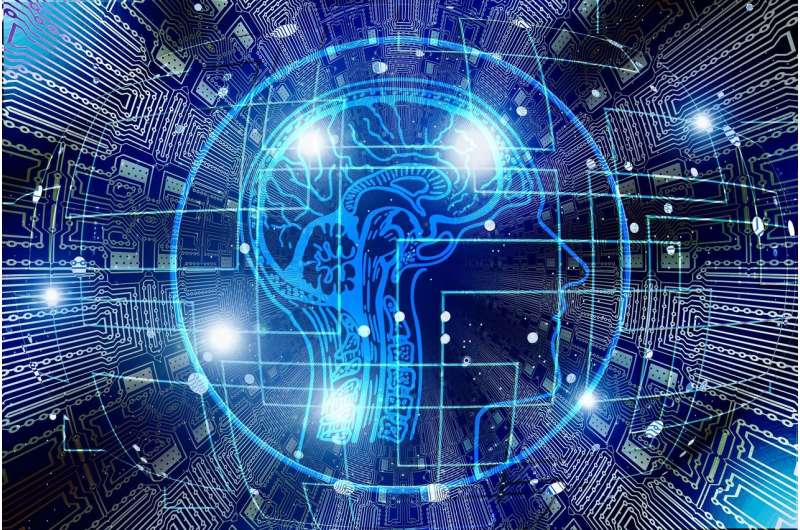 People choose whether to seek or avoid information about their health, finances and personal traits based on how they think it will make them feel, how useful it is, and if it relates to things they think about often, finds a new study by UCL researchers.

Co-lead author Professor Tali Sharot (UCL Psychology & Language Sciences and Max Planck UCL Centre for Computational Psychiatry and Ageing Research) said: “Vast amounts of information are now available to individuals. This includes everything from information about your genetic make-up to information about social issues and the economy. We wanted to find out: how do people decide what they want to know? And why do some people actively seek out information, for example about COVID vaccines, financial inequality and climate change, and others don’t?

“The information people decide to expose themselves to has important consequences for their health, finance and relationships. By better understanding why people choose to get informed, we could develop ways to convince people to educate themselves.”

In one of the experiments, participants were asked how much they would like to know about health information, such as whether they had an Alzheimer’s risk gene or a gene conferring a strong immune system. In another experiment, they were asked whether they wanted to see financial information, such as exchange rates or what income percentile they fall into, and in another one, whether they would have liked to learn how their family and friends rated them on traits such as intelligence and laziness.

Later, participants were asked how useful they thought the information would be, how they expected it would make them feel, and how often they thought about each subject matter in question.

The researchers found that people choose to seek information based on these three factors: expected utility, emotional impact, and whether it was relevant to things they thought of often. This three-factor model best explained decisions to seek or avoid information compared to a range of other alternative models tested.

Some participants repeated the experiments a couple of times, months apart. The researchers found that most people prioritise one of the three motives (feelings, usefulness, frequency of thought) over the others, and their specific tendency remained relatively stable across time and domains, suggesting that what drives each person to seek information is ‘trait-like’.

In two experiments, participants also filled out a questionnaire to gauge their general mental health. The researchers found that when people sought information about their own traits, participants who mostly wanted to know about traits they thought about often, reported better mental health.

Co-lead author, Ph.D. student Christopher Kelly (UCL Psychology & Language Sciences and Max Planck UCL Centre for Computational Psychiatry and Ageing Research) said: “By understanding people’s motivations to seek information, policy makers may be able to increase the likelihood that people will engage with and benefit from vital information. For example, if policy makers highlight the potential usefulness of their message and the positive feelings that it may elicit, they may improve the effectiveness of their message.