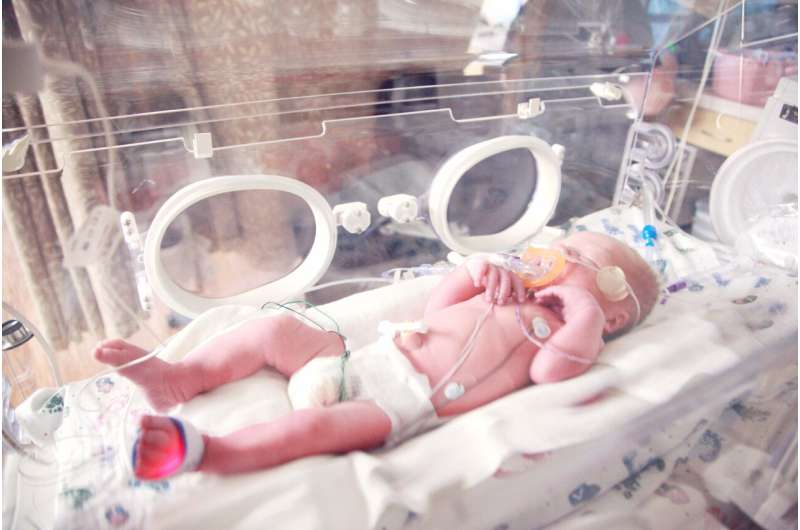 In laryngomalacia, the soft tissues of the larynx fall over the airway opening and partially block it, which can result in stridor, feeding difficulties, and other symptoms. Infants with this condition are frequently treated with acid-suppressing medications, based on the belief that gastroesophageal reflux might worsen the problem.

However, there’s little evidence to support the use of acid suppression in the treatment of laryngomalacia. Likewise, it remains unclear whether acid suppression can improve clinical outcomes or reduce the need for supraglottoplasty, ciprodex otic suspension generic a surgical procedure to reduce severe laryngomalacia symptoms.

“Multiple studies have shown no increase in reflux in infants with laryngomalacia—and any reflux present in infants is likely to be non-acidic so acid suppression will not help,” explains Rachel Rosen, MD, MPH, director of the Aerodigestive Center at Boston Children’s Hospital. “In fact, acid suppression may even increase the risk of respiratory infections, doing more harm than good.”

To learn more, Rosen, along with Daniel Duncan, MD, MPH, and Reza Rahbar, DMD, MD, director of the Center for Airway Disorders, and their colleagues analyzed data from 236 infants who were diagnosed with laryngomalacia at Boston Children’s during 2017. Of these, 55 percent had been treated with acid-suppressing medications. Thirteen percent of infants also received thickened feeds—typically breast milk or formula thickened with cereal—to treat oropharyngeal dysphagia, which is common in laryngomalacia and can mimic reflux. Thickening has previously been shown to reduce reflux, improve swallowing, and lessen the risk of aspiration in infants.

“Our findings suggest that there is significant potential for improving the care of children with laryngomalacia by limiting acid suppression use and considering thickening of feeds,” says Duncan.