Westpac says it is in preliminary talks with takeover target Tyro Payments about buying the fintech, as the banking giant looks to expand its share in the lucrative small business market.

Tyro was put into play last month when a private equity-led consortium made a non-binding $1.27-a-share bid for the company and Tyro’s biggest shareholder, technology billionaire Mike Cannon-Brookes, indicated he was open to selling his 12.5 per cent stake. 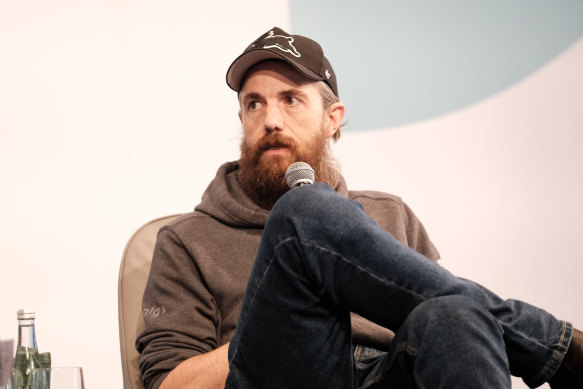 Tyro was put into play last month when a private equity-led consortium made a bid for the company and Tyro’s biggest shareholder, technology billionaire Mike Cannon-Brookes, indicated he was open to selling his 12.5 per cent stake.Credit:Oscar Colman

There has been widespread market speculation other bidders would emerge, and on Tuesday morning Westpac confirmed it was in preliminary discussions following a report in the Australian Financial Review that it had hired JP Morgan investment bankers to help it run the numbers on a possible deal.

Westpac said there was no certainty of a deal. But it also explained that if it were to buy Tyro, which is the fifth biggest largest provider of eftpos services outside the big four banks, it would strengthen the bank’s position in providing payments services to small businesses.

“An acquisition would strengthen Westpac’s small business proposition, enabling it to better support customers and grow merchant acquiring, particularly in the hospitality and healthcare sectors,” Westpac said in an ASX announcement.

Tyro said in a statement that it had received interest from several potential buyers, including Westpac, but none of these approaches were advanced or certain enough to warrant further disclosure. 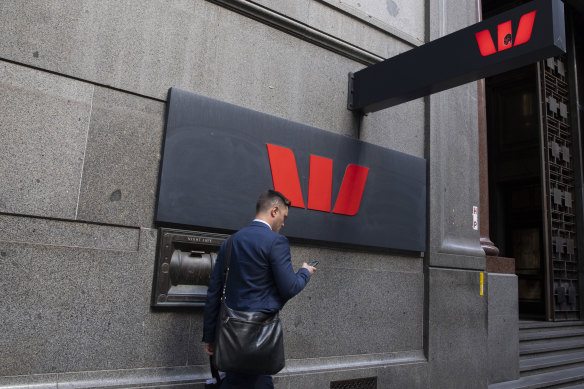 “Tyro is engaging in preliminary discussions with selected parties in the context of maximising value for all shareholders,” Tyro told the ASX.

“The Company notes that these approaches are non-binding and highly conditional in nature, and there is no certainty that a binding offer or a transaction of any kind will eventuate.”

Tyro is taking on the big four banks in payments, and has carved out market share gains in sectors including hospitality, retail and healthcare since it was founded in 2003. But it has been through a tough period in recent years, following a major outage last year and a wider slump in technology stocks.

Meanwhile small business banking has emerged as a critical battleground for the big four banks, which are attracted by the segment’s high profit margins and recent signs of solid growth in lending.

Tyro shares on Monday jumped 8.7 per cent to $1.56 amid the unconfirmed report of Westpac’s interest.

Stock buybacks surge to likely record highs, but a tax from Congress poses a threat

South Korea Sees One of Strongest Recoveries Among Major Economies