WASHINGTON (Reuters) – The U.S. Department of Agriculture on Thursday announced a goal for biofuels to make up 30% of U.S. transportation fuels by 2050, a move that could bolster an industry that has been otherwise battered by the Trump administration.

Refineries are currently required to blend 20.09 billion gallons of biofuel in 2020, about 10% of projected crude oil production, according to the U.S. Energy Information Administration.

President Donald Trump has been criticized by the corn-based ethanol industry after his Environmental Protection Agency (EPA) granted exemptions to the blend requirement for dozens of oil companies over the last two years.

The biofuel goal is part of a new department-wide sustainability initiative, set to be announced Thursday by USDA Secretary Sonny Perdue, which aims to boost farm production by 40% and cut the farm sector's environmental impact by 50% during the same period. The environmental goal also could deflect criticism from farmers and ethanol producers in an election year. 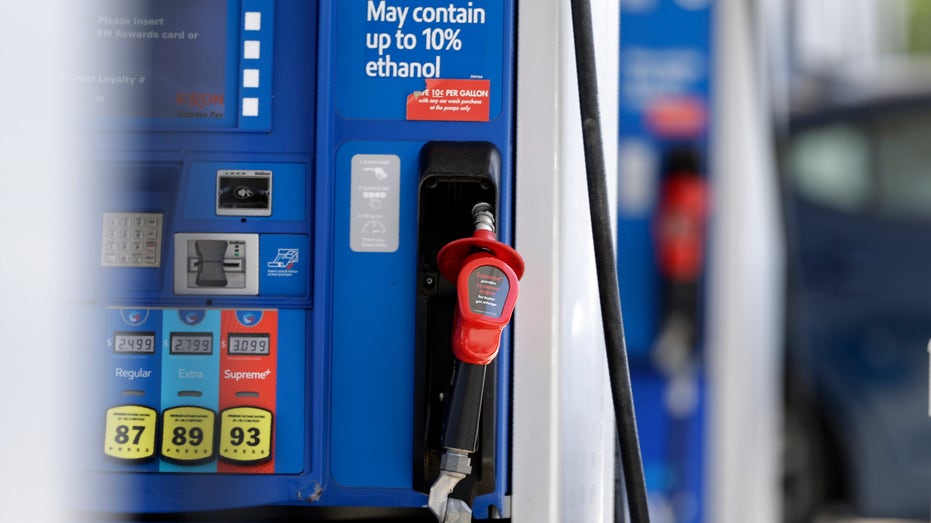 Trump's first term ends in 2021, and he is campaigning for reelection in November.

As part of the broader plan, USDA officials will tap research already being conducted by the agency's Research, Education and Economics branch (REE) and its Office of the Chief Economist. Among the various goals, according to USDA, is to sift through crop productivity and conservation data, as well as public sector data, and use that to help guide farm programs.

The plan stands in stark contrast to the Trump administration's ongoing approach toward environmental issues. Trump has described climate change as a "hoax." Over the past two years, the EPA has granted more than 30 biofuel waivers to refineries, including facilities owned by Exxon Mobil and Chevron Corp.

Meanwhile, the farm community's anger over the administration's ethanol policy has continued and given a potential opportunity to Democratic rivals, who hope rural voters in corn-producing states such as Iowa may be more open to voting for a Democrat — or simply not turn out on election day.