COLUMBIA, S.C. (AP) — Two former executives at a South Carolina utility lied repeatedly to regulators and investors about the progress of construction of two nuclear reactors taking more than a billion dollars out of the pockets of investors and ratepayers, federal securities officials said.

Dominion Energy of Virginia bought the South Carolina utility last year and was also included in the suit.

Criminal charges have not been filed.

UTILITY TO PAY $53M FOR BLASTS THAT DAMAGED HOMES, KILLED 1

“By regularly communicating to the public that the project was progressing, SCANA misled investors and others as to the true status of the project and failed to disclose material information revealing that the schedule was unreliable, significant additional delays were likely to occur, and the critical tax credits were at risk," federal attorneys wrote in the complaint.

The intricately detailed 87-page brief runs through the history of the project started in 2008 and how Marsh and Byrne never wavered from saying the two reactors being built at the V.C. Summer site north of Columbia would be finished by the end of 2020 — a deadline to get $1.4 billion in federal tax credits needed to keep the $10 billion project from overwhelming the utility.

Marsh and Byrne lied to regulators, investors on earnings calls and in press releases and presentations numerous times, according to the complaint. 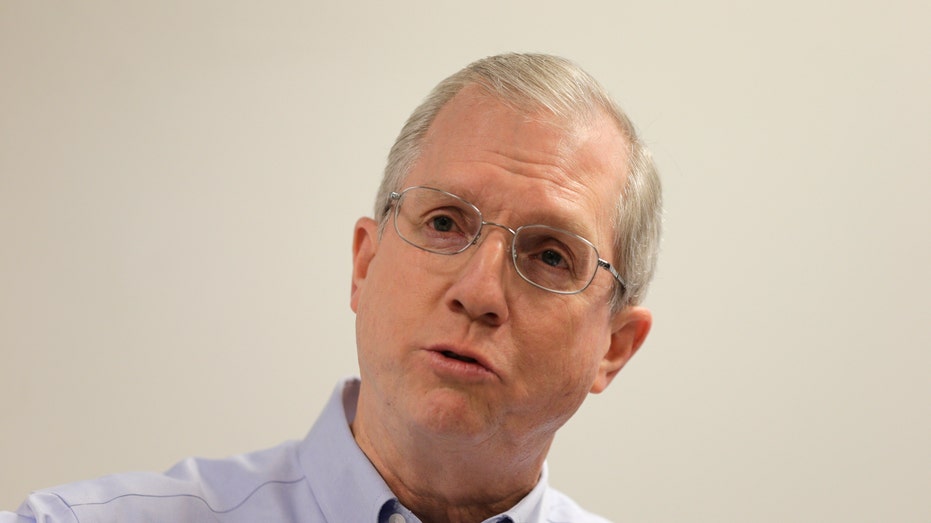 An email from an unidentified SCANA employee said executives “got on our jet airplanes and flew around the country showing the same damn construction pictures from different angles and played our fiddles," according to the legal papers.

More than $9 billion was spent on the reactors, which never generated a watt of power before they were abandoned in the summer of 2017. State-owned utility Santee Cooper had a minority stake in the project and ended up $4 billion in debt.

Dominion Energy officials didn't respond to a request for comment and the court papers did not list attorneys for Marsh or Byrne.

Securities officials are asking that Dominion, as well as Marsh and Byrne, pay back any ill-gotten gains and an additional fine. They also want Marsh, 64, and Byrne, 59, to be banned from running any publicly traded company.

SCANA paid Marsh $5 million and Byrne more than $2 million in 2017, the year the project collapsed, according to public filings.

The problems with the reactors began as soon as construction started. Contractors reported modules that were supposed to be delivered fully built and ready to put into place needed extensive work.

In 2015, Byrne was sent an email from workers on the nuclear team saying just 8% of work had been completed, making it improbable the reactors would be making power by the start of 2021, the compliant said.

In the first six months of 2016, project leaders set a goal to complete 18% of the work to assure the deadline was met. They only did 3.5%, according to legal papers.

But in both cases, Byrne and Marsh continued to tell regulators, investors and reporters they were on track to finish in time to get the tax credits, officials said.

SCANA's nuclear team responded to one of the company's statements to the state Public Service Commission by writing an email. “Respectfully, there is no way to comment on these talking points and remain consistent with the recent PSC filing. This is more like a tale of two projects," the team member wrote, according to the complaint.

SCANA commissioned an independent report in 2015 for $1 million that estimated the reactors wouldn't be finished in 22 years. The executives pushed back to get that part removed from the copy shared with Santee Cooper and then didn't tell a government watchdog group called the Office of Regulatory Staff that they hired the consultants, the complaint said.

Gov, Henry McMaster had to order the utility to release the report to the public after the project failed.

In 2016, federal officials said the watchdog group was preparing a report suggesting the deadlines would not be met and subpoena an executive from Westinghouse — the company building the reactors which went bankrupt three months before the project failed.

Marsh put pressure on the group, insisting with all proof showing otherwise that the deadline would be met and saying shareholders, banks, credit rating agencies, bond underwriters and investment analysts would panic if they released that report, the complaint said

“Your planned actions will send shock waves to this group,” Marsh wrote in the email.

The watchdog group backed down.