Here are your FOX Business Flash top headlines for April 6.

Shell says its decision to pull out of Russia in response to the country’s invasion of Ukraine has already cost the international energy giant as much as $5 billion.

The reduced value of Russian assets, credit losses and "onerous" contract terms will cut earnings for the first three months of the year by between $4 billion and $5 billion, London-based Shell said Thursday. The estimate was part of an update released before publication of complete first-quarter earnings on May 5.

Shell said last month that it was "appalled" by the invasion of Ukraine as it announced plans to exit joint ventures with Russian state-owned energy company Gazprom. Those assets alone were valued at about $3 billion at the end of last year, according to Shell’s annual report. 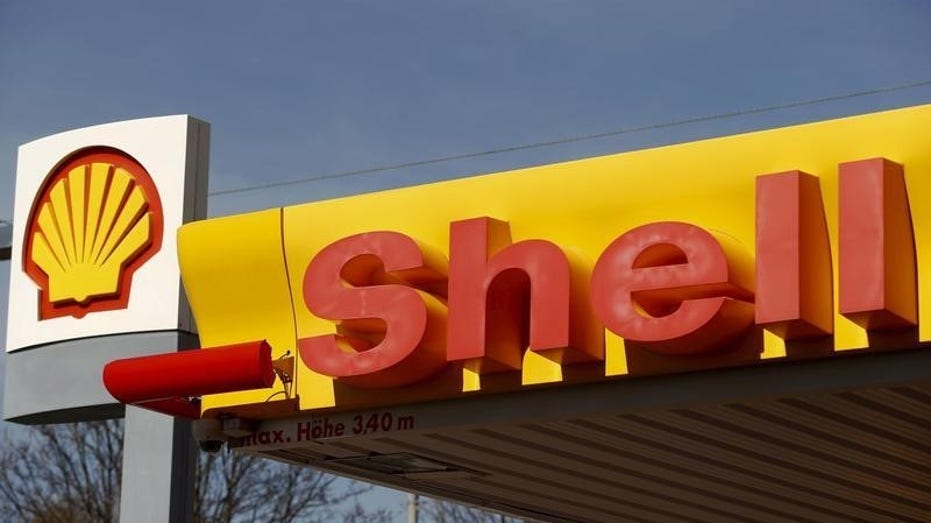 The company later said it would stop buying Russian oil and withdraw from any involvement with Russian hydrocarbons "regardless of their financial implications."

Shell’s decision came as the U.K. joined governments around the world in imposing sanctions on Russian companies, banks and wealthy individuals in an effort to pressure President Vladimir Putin to withdraw his forces from Ukraine.

Energy companies are under pressure to cut ties with Russia because oil and natural gas exports are crucial to financing the Kremlin and its military.

SPACs are becoming less of a sure thing as the deals get stranger, shares roll over