During an interview on "Cavuto: Coast to Coast," Friday, former CKE Restaurants CEO Andy Puzder weighed in on the industry's persistent problem of obtaining and satisfying employees as the nationwide demand for restaurant jobs continues to rise.

ANDY PUZDER: A lot of these businesses, particularly the restaurant businesses, depend on young people in there. They're used to what happened for the two years of the pandemic when you really didn't have to go to work. And if you did go to work, if the employer was begging you to come, and you could get the conditions you wanted. I think that's going to rapidly decline, particularly after the election and through the early part of 2023, when these jobs become something that people really need and want. 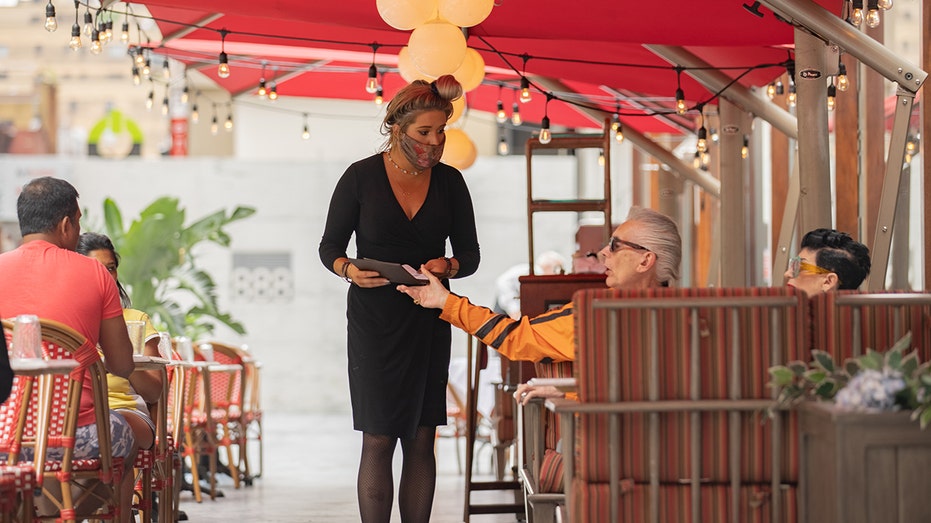 A restaurant outside 888 Seventh Avenue, the building that housed the Archegos offices, in the Midtown neighborhood of New York, U.S., on Sunday, Aug. 8, 2021. Photographer: Jeenah Moon/Bloomberg via Getty Images (Getty Images / Getty Images)

During the Obama administration, when I was running CKE Restaurants, we'd advertise for a job, and you'd have 100 applicants. I mean, it was a totally different universe because people needed the jobs back then. So I think we're going to see the shift. It's just not as quick as many of us hoped it would be.