Where to invest during the coronavirus crisis

LONDON (AP) — To offset the crushing costs of trying to stem a global epidemic, the World Bank and partners announced the creation of "pandemic bonds" several years ago: the idea was to leverage private capital from Wall Street firms that would help stricken poor countries.

But since the bonds were launched in 2014, backed by about $190 million in promised financing from donor countries, investors have reaped more profits than countries battling epidemics. And even in the current pandemic, any payout to stricken countries would barely make a dent into what the outbreak has cost them.

Former World Bank chief economist Lawrence Summers has described the bonds as "financial goofiness." The bonds were launched in the aftermath of the devastating Ebola outbreak in West Africa, and the current coronavirus outbreak is exposing flaws in their design.

"The countries that need help are not the ones getting the funds," said Felix Stein of the University of Cambridge, who has researched the bonds. "It's the Wall Street investors that are benefiting.'' 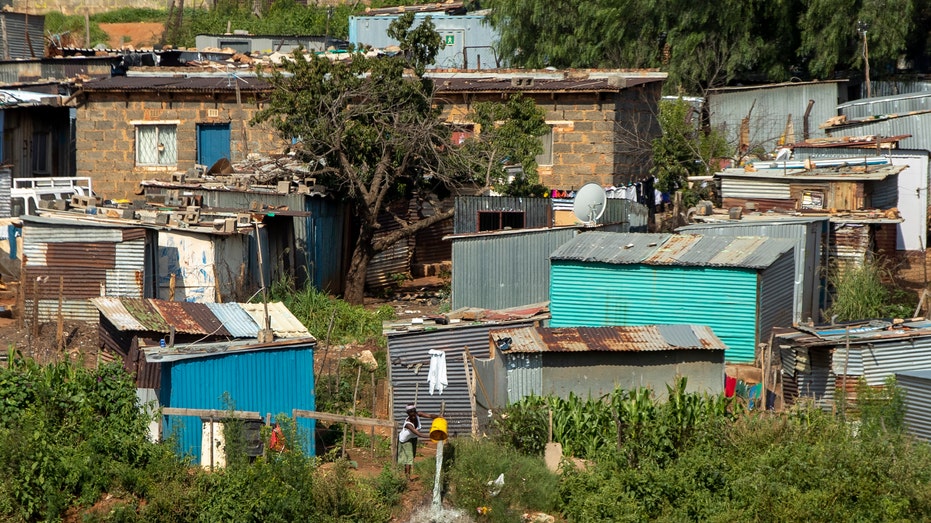 The bonds are a form of disaster insurance and work essentially like this: the World Bank sells bonds to private sector investors, who get a yearly return, partly paid for by donor countries. If an epidemic occurs, the investors lose the capital they initially used to buy the bonds. That money is sent as aid to countries affected by the epidemic.

The problem, experts say, is that investors like Baillie Gifford and Amundi and Oppenheimer were getting high returns – as much as 11% a year.

And the bonds required a certain number of people to die before countries receive any payout, among other conditions, complicating any immediate efforts to snuff out the virus.

Upon their launch, the bonds were described by the World Bank as a way "to help prevent a high-severity infectious disease outbreak from becoming a pandemic" by making essential financing available to key responders.

According to the bonds' criteria, 12 weeks must pass before a payout for a coronavirus epidemic can be made. The outbreak must also be sustained, have affected at least two countries, and have caused at least 250 deaths.

The World Bank said that date would be met on March 23 and that a decision for a payout would then be made by an independent agency. The bank said the maximum potential payout was about $196 million. Only the world's poorest countries are eligible for funds, making any immediate pay-out unlikely, as the hardest-hit countries include China, Italy, Iran, Spain and South Korea.

Taxpayers in Australia, Germany and Japan and the International Development Association, meanwhile, have put up about $176 million so far to back the bonds. 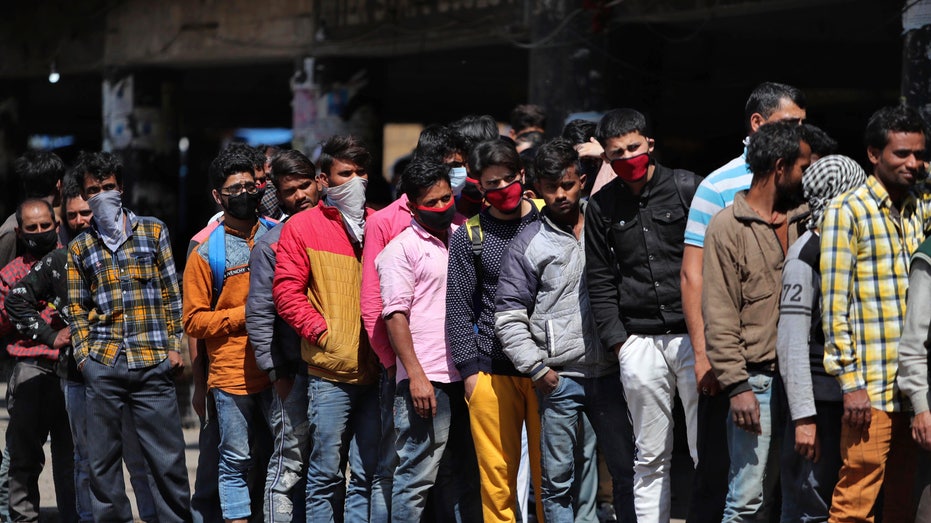 Indian passengers who got stranded at a bus terminal line up for free food being distributed by shop keepers during a day long lockdown amid growing concerns of coronavirus in Jammu, India, Sunday. (AP Photo/Channi Anand)

In a 2019 paper published in the BMJ, Clare Wenham of the London School of Economics and a colleague found that as of last year, the pandemic bonds had paid nearly $115 million to investors while providing only $61 million via a "cash window" mechanism to Congo, for its most recent Ebola epidemic.

Wenham said the payout conditions are too arbitrary and long.

"By the time the required number of people die in a certain number of countries, the pandemic is clearly going to have spread quite significantly," she said, describing the mechanism as "flawed" and overcomplicated.

To date, the new coronavirus has infected more than 307,000 people and killed over 13,000. The illness has been deemed a pandemic by the World Health Organization, meaning it will likely reach every country in the world. For most people, the virus causes only mild or moderate symptoms, such as fever and cough. For some, especially older adults and people with existing health problems, it can cause more severe illness, including pneumonia. Some 92,000 have already recovered from the virus, mostly in China.

Wenham said the bonds might work better if the payout was linked to another trigger, like when the WHO declares a global health emergency like it did in late January.

"If the whole idea is to help prevent a pandemic, it doesn't make sense to wait until the pandemic is spreading before paying out," she said.

Olga Jonas, an economist at Harvard University who previously worked at the World Bank, says it's unclear why the pandemic bonds are even necessary.

"The World Bank has ample financial capacity to finance responses to outbreaks because it has $29 billion of liquid assets," she said.

Earlier this month, the World Bank announced it would make $14 billion available to fight the COVID-19 pandemic.

The bank declined to say if the pandemic bonds would be continued in another form after COVID-19.