Orders for Lordstown Motors' Endurance all-electric pickup truck are rolling in, with the truckmaker announcing Monday that it has received approximately 50,000 non-binding production reservations from commercial fleets, with an average order size of approximately 500 vehicles per fleet.

"This figure does not capture interest the company has received from organizations that are not in position to be able to place pre-orders, such as federal, state and municipal governments, and military fleets," the company added.

Lordstown noted that they expect to produce 40 to 50 new, or “beta,” prototype Endurance vehicles beginning in early 2021, which will be used for crash, engineering and validation testing. In addition, some of the vehicles may be sent to some initial customers for feedback.

Deliveries of the Lordstown Endurance are expected to begin in September 2021, with full production ramping up throughout 2022.

Lordstown Motors CEO Steve Burns told FOX Business' Stuart Varney last month that the truck contains a 600 horsepower engine and gets the equivalent of 75 miles of gas per gallon.

The 2021 Endurance utilizes wheel-based engines with a motor and independent software attached to each wheel, making it a "true four-wheel drive," Burns said.

"We intend it to be the safest pickup truck," he explained. "We don’t have a big V8 in there, so a lot of crush zone. We handle great. We handle like a sports car. We get great traction because of the true four-wheel drive. And, of course, it’s the greenest. So it’s the most economical, the greenest and the safest vehicle."

The Endurance comes with a price tag of $45,000, according to Burns. 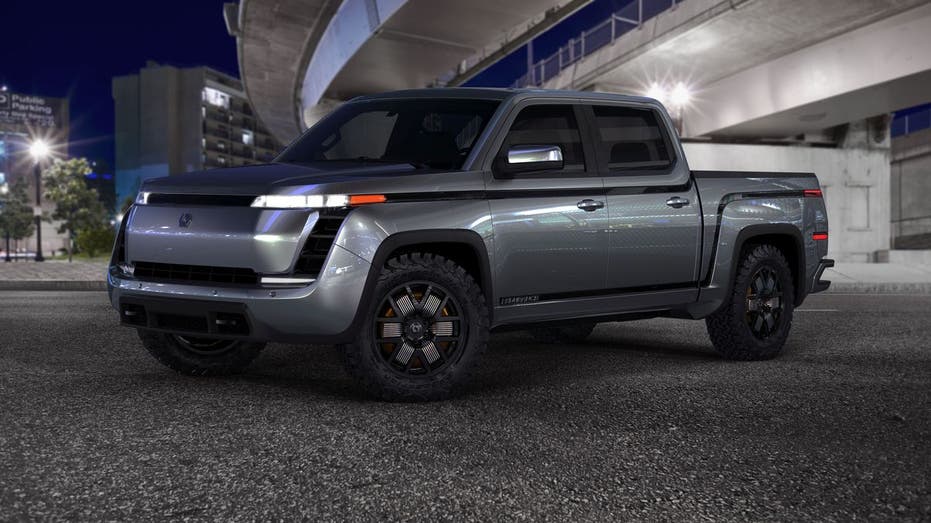 In order to meet the demand for its Endurance pickup, Lordstown plans to increase its headcount to 500 people by the end of 2020 and 1,500 employees by the end of 2021. The company currently employs more than 250 individuals in the areas of manufacturing, engineering, marketing, sales, facilities, human resources, IT, supply chain, accounting and finance. Lordstown has also hired approximately 150 contractors.

The company went public on the NASDAQ under the ticker symbol RIDE through a special purchase acquisition company, or SPAC, beginning last month. A SPAC is a company — also known as a "blank check company" — that has no commercial operations and makes a deal to take companies public without going through the traditional IPO. Lordstown combined with blank-check firm DiamondPeak Holdings Corp.

Bitcoin Seen Topping $50,000 Long Term as it Vies With Gold

Something weird just went down in the stock market, and Wall Street is speculating it's the result of a fund liquidation