KFC Germany issued an apology over its mobile app sending a push notification promoting its food in connection to the day commemorating Kristallnacht.

Kristallnacht took place in November 1938, when Nazis conducted pogroms against Germany and nearby countries' Jewish communities, according to the U.S. Holocaust Memorial Museum. During the "Night of Broken Glass," Jewish homes, synagogues and businesses were damaged or destroyed, and thousands of Jewish men were imprisoned, the museum said.

KFC Germany told FOX Business on Thursday an "automated push notification was accidentally issued" Wednesday to app users in Germany "that contained an obviously unplanned, insensitive and unacceptable message and for this we sincerely apologize."

Screenshots of the apparent push alert showed it urging people in German to "treat yourself" to "soft cheese" and "crispy chicken" on the commemorative day, according to Deutsche Welle. The second message reportedly acknowledged the error of the prior alert and made an apology. 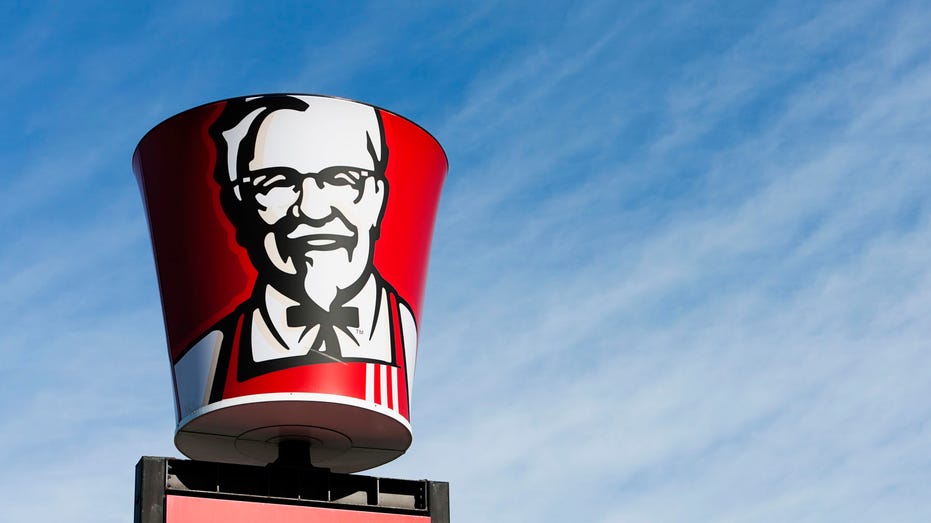 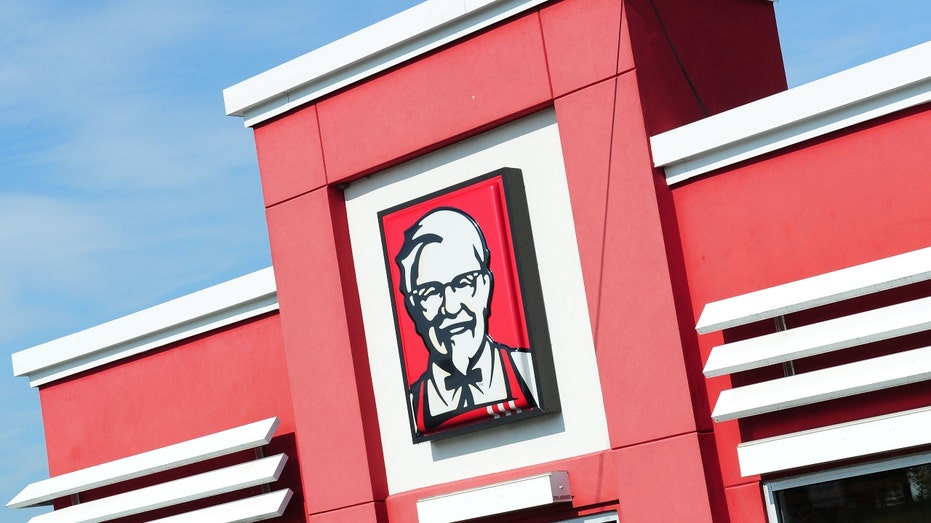 "We use a semi-automated content creation process linked to calendars that include national observances," KFC Germany's statement to FOX Business continued. "In this instance, our internal review process was not properly followed, resulting in a non-approved notification being shared. We have suspended app communications while we examine our current process to ensure such an issue does not occur again." 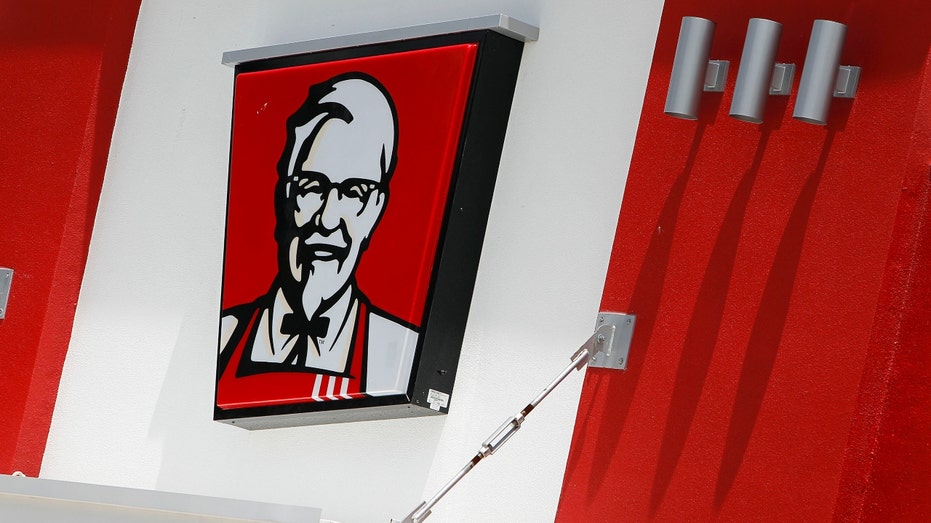 The KFC logo is displayed outside on a KFC restaurant in Houston. (Aaron M. Sprecher/Bloomberg via Getty Images / Getty Images)

The company said they "understand and respect the gravity and history of this day, and remain committed to equity, inclusion and belonging for all."

CLICK HERE TO READ FOX BUSINESS ON THE GO

Gold Stranded by Coronavirus May Travel on Chartered Flights