Initial public offerings (IPO) globally slowed in the third quarter of 2021 from their previous frenetic pace, but the number of listings in the first nine months of the year still was the highest since the dotcom bubble of 2000, according to Refinitiv data.

IPOs in the third quarter raised a total of about $94.6 billion, down 26.3% from the second quarter, as activity cooled due to a summer slowdown and U.S. scrutiny of Chinese listings following Beijing's crackdown on DiDi Global Inc just days after its New York IPO.

More than 2,000 IPOs have raised a combined $421 billion globally year-to-date, a record high, as private companies rushed to attain the soaring valuations of their publicly listed peers. That was more than double the proceeds raised during the same period last year.

This number includes IPOs of 486 special purpose acquisition companies (SPACs) that went public in the first nine months of the year, raising a total of $127.7 billion.

"After record levels of SPAC IPO activity in the first quarter, that market has taken a needed pause. However, we are seeing early signs of that market begin to normalize and open up for the right issuers," said David Ludwig, global head of equity capital markets at Goldman Sachs Group Inc. 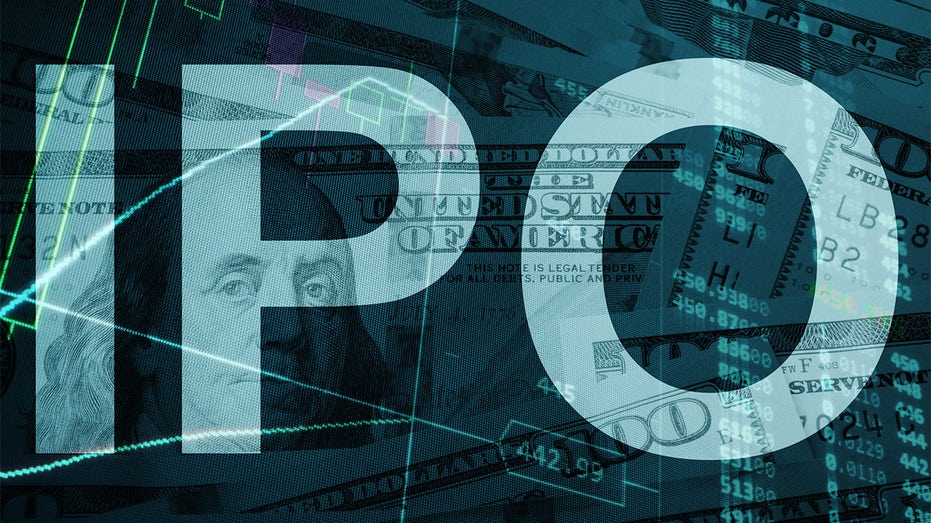 Initial public offerings (IPO) globally slowed in the third quarter of 2021 from their previous frenetic pace, but the number of listings in the first nine months of the year still was the highest since the dotcom bubble of 2000, according to Refinit

In July, U.S. Securities and Exchange Commission Chair Gary Gensler asked for a "pause" in U.S. IPOs of Chinese companies and sought more transparency about their offshore structures and regulatory risk they face in China. Chinese listings in the United States came to a standstill as a result. In the first seven months of 2020, Chinese listings had reached a record $12.8 billion.

Tech listings remained investor darlings even as valuations were scrutinized more closely. But a greater mix of sectors were among stock market debutantes. In Europe, Taylor Swift's record label Universal made a highly anticipated debut on the Amsterdam bourse, the most valuable company to list on the continent this year.

Volvo Cars is also expected to launch an IPO while Daimler is expected to list its trucks unit to diversify the offering for stock market investors.

Ludwig said IPO activity in the fourth quarter could pick up. "The backlog (of IPOs) across the street is very robust, across regions and sectors," he said.