Omni Hotels & Resorts Chairman Peter Strebel says there’s a ‘thirst’ for getting people back together during the holidays.

The hotel giant claims consumers are eager to travel again after easing out of the pandemic, according to Reuters. Flight bookings and hotel reservations have reportedly increased to the point that Hilton believes its original yearly profit estimate will be topped.

Another contributing factor resulting in Americans spending more money on travel despite rising costs and inflation is the surge of more flexible work arrangements that do not require employees to work from an office. Therefore, the travel season will likely extend into the fall, as reported by Reuters.

"The third quarter marked an important milestone in our recovery as system-wide RevPAR exceeded the same period in 2019 for the first time since the pandemic began," said Hilton CEO Christopher Nassetta in a press release. " 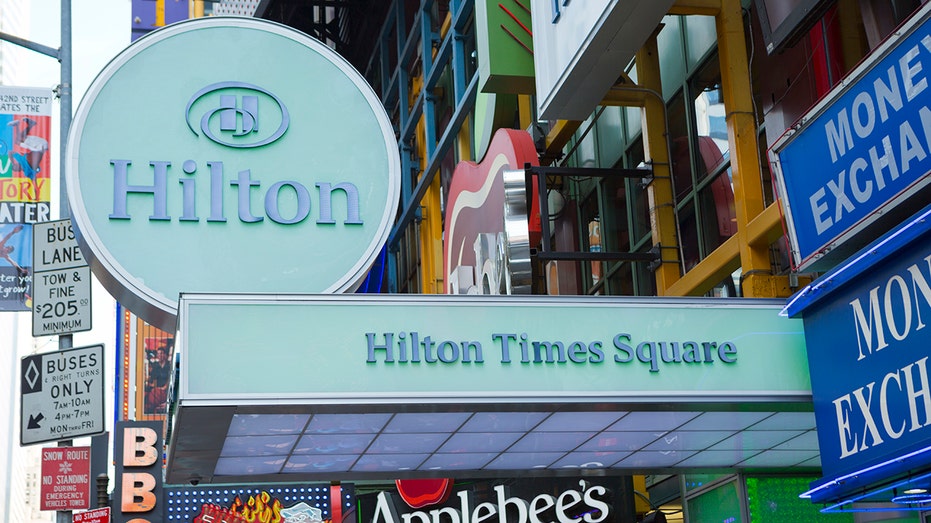 "We expect these strong trends to continue throughout the fourth quarter with system-wide RevPAR (revenue per available room) once again exceeding prior peaks," added Nassetta.

In the latest quarterly earnings, Hilton claims net income will finish the year between $1.22 to $1.24 billion, an increase from the prior estimate of $1.15 billion to $1.22 billion.