The Justice Department has cleared General Motors from a years-long corruption investigation into the United Auto Workers union, GM confirmed to FOX Business.

The investigation, which dates back to July 2017, alleges bribery and the misuse of millions of dollars in funds that were originally allocated to train UAW members. Instead, the money funded lavish entertainment items and luxury vacations.

Three UAW officials, including former UAW Vice President Joe Ashton — who used to be on GM's board of directors — have pleaded guilty to crimes and face prison sentences, according to The Detroit News.

“Recent media reports suggested that [GM] may be a focus of a 'newer front in the years-long criminal investigation' being conducted by the U.S. Attorney’s Office in Detroit. This is simply not true," GM spokesperson Jim Cain said in a statement, referencing a Wednesday article by The Wall Street Journal. 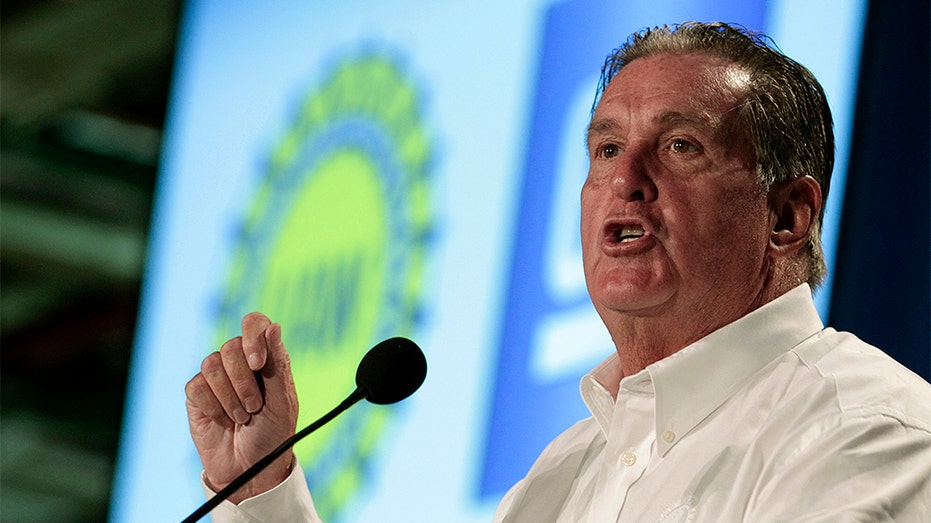 The Journal reported that federal prosecutors were interviewing GM employees and subpoenaed company records spanning from 2005 to 2019, citing people familiar with the investigation'

"Federal authorities are trying to determine whether GM, in its dealings with UAW, violated U.S. labor law barring companies from providing union officials with items of value, some of these people say," the Journal reported.

Cain, however, said "GM is not a target of the government’s ongoing investigation," which the U.S. Attorney’s Office in Detroit officially confirmed to the company Friday.

At least 12 union and Fiat-Chrysler workers have been charged in the investigation. 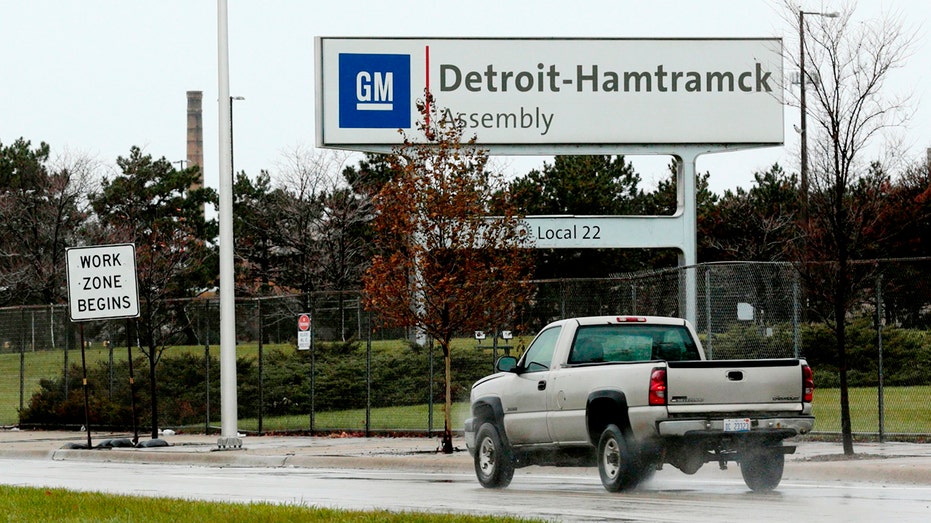 Vehicles drive by the General Motors Detroit-Hamtramck Assembly as they announced the closing of multiple facilities, including this one, on Nov. 26, 2018, in Detroit, Michigan. (JEFF KOWALSKY/AFP via Getty Images)

On top of the 2017 probe, a federal complaint filed in September against former UAW Director Vance Pearson, former UAW President Gary Jones and other union officials accused the UAW of spending more than $1 million in union funds.

The complaint accuses Pearson, Jones and other union officials of spending $60,000 on cigars and cigar paraphernalia between 2014 and 2018, including $13,000 spent at a single Arizona cigar shop in 2015, The New York Times reported.

That $60,000, however, was only a portion of the $1 million dropped on top-tier hotels, rounds of golf and golf gear and extravagant dinners complete with thousand-dollar bottles of Champagne from a "master account" meant for hospitality purposes, according to the complaint.

This post contains material from a previous FOX Business article.

Why an infrastructure bill could help jobs bounce back faster