Charles Schwab CEO Walt Bettinger is setting the record straight; trading for the masses is the big leagues.

His company — which pioneered discount stock trades back in 1975 and now includes former rival TD Ameritrade — was able to handle the volatility that forced smaller competitor Robinhood and others to abruptly restrict trading in heavily shorted stocks last week driven by a band of retail traders active on Reddit.

“Unlike some other brokerage firms, neither Charles Schwab & Co. nor TD Ameritrade halted buying any stocks, or clients selling any stocks they own. In addition, neither firm restricted clients from executing any basic options strategies,” said Bettinger during the firm’s Winter Update on Tuesday.

He also blasted reports and “social media” for “posting inaccurate statements” during several days of extreme volatility in stocks including GameStop, AMC and others. The action boosted total composite trading volume on the NYSE, Nasdaq, NYSE American and NYSE Arca, to the highest levels of the year, 23,089,156,843 shares, last Wednesday and the highest since May 2019.

Bettinger made a point to reiterate what the firm had announced last week, which appeared to get lost in the multi-day chaos and coverage.

During the mayhem, Schwab and TD Ameritrade did adjust margin requirements, a move made to ensure clients have the funds and Schwab isn't left holding the bag. Additionally, some of the more sophisticated options betting was curtailed, per the company.

It also caused firms, including Schwab and Ameritrade, to report slowness in systems.

Last week, as things got hairy, Robinhood suddenly restricted trading on select securities, sending a big corner of the retail trading community into wartime mode.  High-profile retail traders, including Barstool Sports founder David Portnoy, lashed out at the company and others for days following the unexpected move.

While Robinhood CEO Vlad Tenev engaged in damage control, which continued this week, the newbie trading app is under fire, putting plans for an initial public offering, as reported by FOX Business, likely on ice, for now. 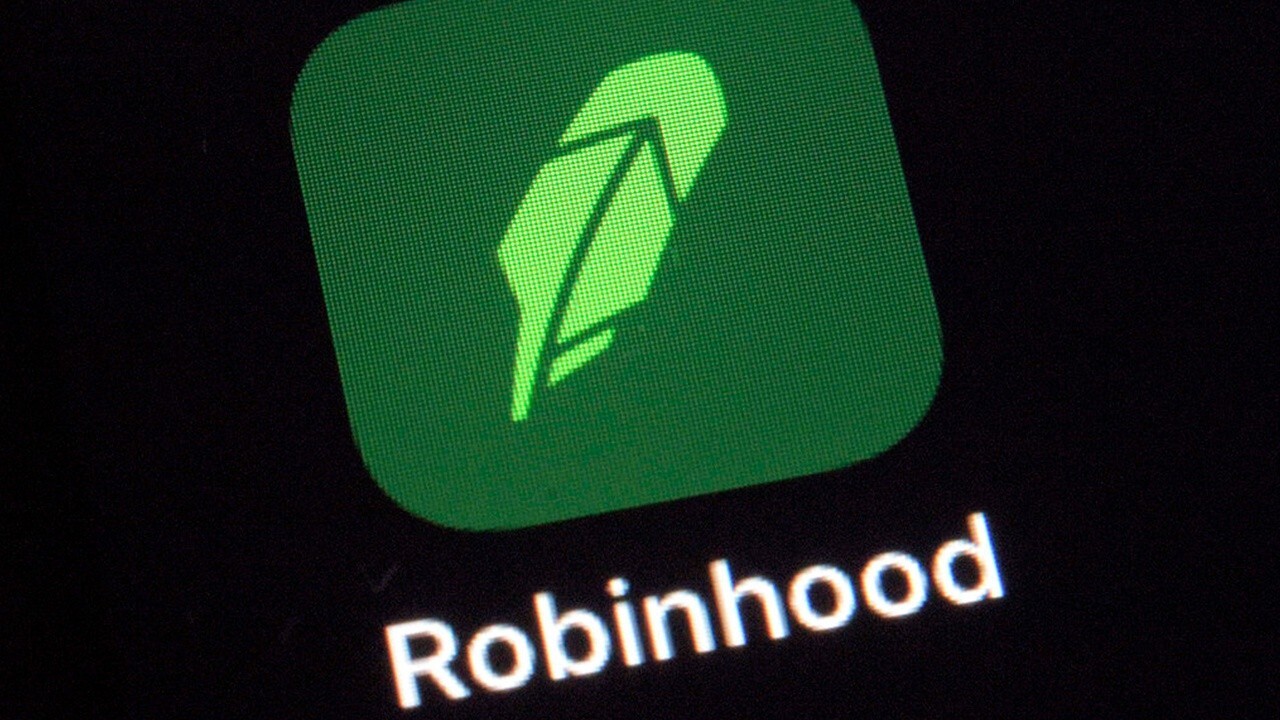 The setback may make it more challenging to compete with bigger rivals like Schwab, which purchased TD Ameritrade in November 2019 for $26 billion, capitalizing on the growing community of DIY traders. Morgan Stanley also jumped in, buying E*Trade for $13 billion last year.

In what will become an extra layer of challenges, lawmakers have jumped on the bandwagon beating down Wall Street.

U.S. politicians including Sen. Elizabeth Warren, D-MA., and Sen. Chuck Schumer, D-N.Y., are calling for Congressional hearings. In the halls of the regulators, the Securities & Exchange Commission, currently without a permanent chair, promised that markets were being monitored.

Late Tuesday night, newly sworn-in Treasury Secretary Janet Yellen said she is calling a meeting of key financial regulators this week to discuss market volatility driven by the GameStop frenzy. Expected to meet with Yellen are the heads of the Securities and Exchange Commission, the Federal Reserve, the Federal Reserve Bank of New York and the Commodity Futures Trading Commission, according to a report by Reuters.

Meanwhile, Tenev will appear before Congress on February 18.

Watch the stock market close after its worst day since 2008