Schwarzman said that he did consider such an investment on reading the news that Mike Bloomberg would put his financial news and data provider up for sale if he became president of the United States.

"I wondered whether I should buy the firm, but I then I thought as long as we own Refinitiv, which is their competitor, we can't,'' he said at the SuperReturn private equity conference in Berlin.

Blackstone bought a 55% stake in Thomson Reuters's data division in 2018, renamed later as Refinitiv, valuing the firm at $20 billion and making it the private equity firm's biggest bet since the 2008 financial crisis.

BLOOMBERG PREPARED TO SELL NAMESAKE FIRM FOR BILLIONS ON 2020 WIN

The London Stock Exchange last year agreed to buy Refinitiv in an all-share deal valued at $27 billion including debt. Blackstone will retain a minority stake. 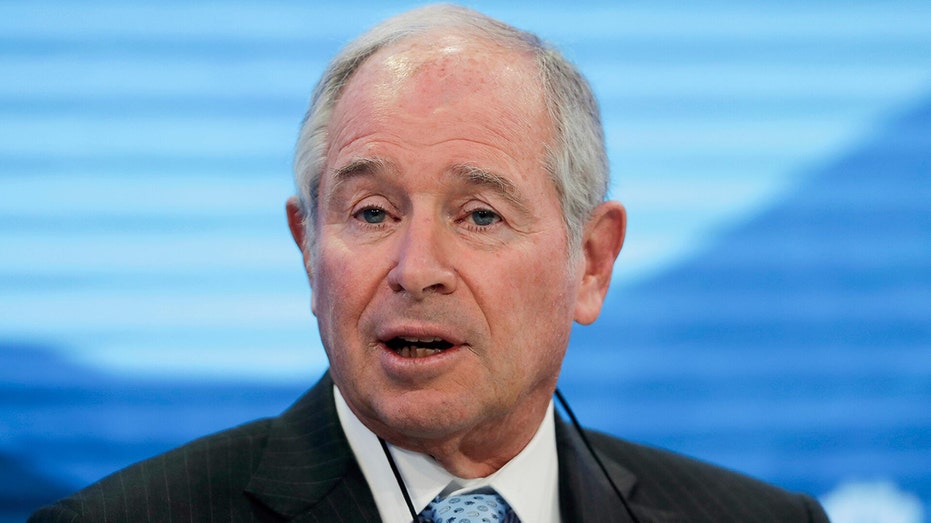 Schwarzman offered to buy a stake in Bloomberg back in 1988, but was ultimately thwarted by Mike Bloomberg's stipulation that he should never sell the stake and stay a partner for life.