CNN reports that 72% of economists believe U.S. is either in or about to be in a recession

CNN reporter Matt Egan detailed a survey that showed 72% of economists believe the U.S. is in or will soon be in a recession.

An analysis released Friday by the University of Pennsylvania's Wharton School for business said President Biden’s latest student loan forgiveness plan could end up costing the government up to $1 trillion over a 10-year period.

The White House on Wednesday said it will reduce student loan costs for those making $125,000 a year or less by addressing three major components, including debt cancelations, forbearance and income-driven repayment plans.

But after taking a look at the distribution impact of the administration’s latest proposals the Wharton business school found there could be hefty costs. 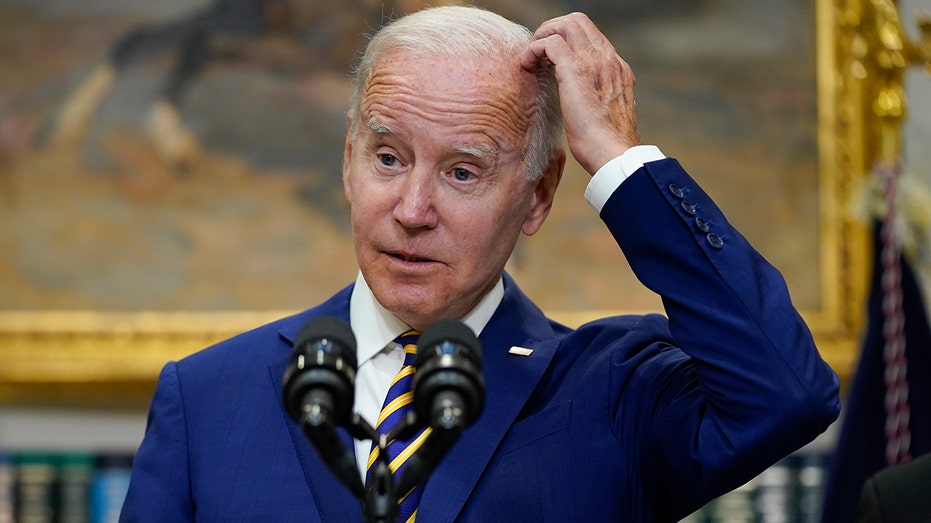 BIDEN STUDENT LOAN HANDOUT TO COST ROUGHLY $500B, ACCORDING TO COMMITTEE FOR A RESPONSIBLE FEDERAL BUDGET

"We estimate that President Biden’s proposed student loan debt cancelation alone will cost between $469 billion to $519 billion over the 10-year budget window, depending on whether existing and new students are included," the analysis read. "About 75% of the benefit falls to households making $88,000 or less per year."

Loan forbearance was estimated to cost another $16 billion while the new income-driven repayment (IDR) program would add another $70 billion to total costs. The federal debt currently tops $30 trillion.

Theses three components were estimated to cost the government $605 billion when evaluating the proposal with "strict ‘static’ assumptions" with rates based on existing income-based repayment plans. 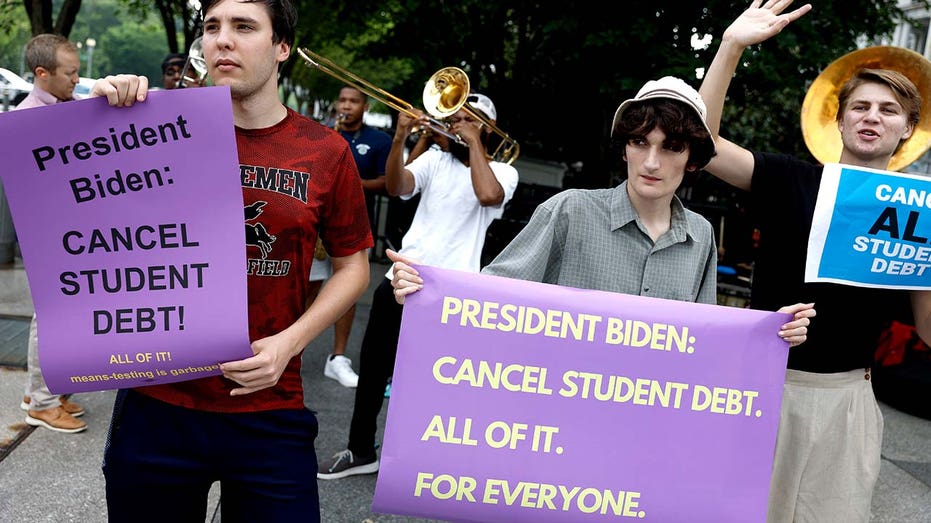 But costs began to skyrocket when the IDR program was evaluated using "non-static" changes and assumed an increase in take-up rates as more people enroll in the forgiveness program.

The review found that there would be "financial incentives for future borrowers to shift education financing toward more borrowing to take advantage of the five percent repayment threshold" detailed in the plan.

The Department of Education may also choose to just automatically enroll qualifying borrowers, adding again to the take-up rate. 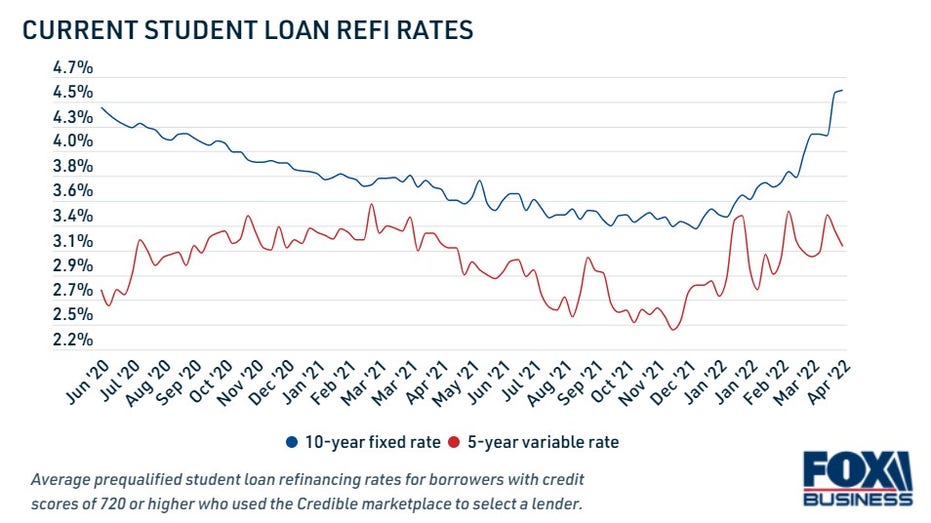 "Depending on future details of the actual IDR program and concomitant behavioral changes, the IDR program could add another $450 billion or more," the analysis found. "Thereby raising total plan costs to over $1 trillion."

The analysis said the IDR variances would require "future study" to understand the full cost impact of the plan.

China plans to ban US IPOs for data-heavy tech firms