Bed Bath & Beyond Inc. shares nosedived late in the session on Wednesday from a 45% surge earlier after investor and GameStop Chairman Ryan Cohen filed for a proposed sale of his stake in the home goods retailer.

The shares continued their slide after the bell and were down more than 15% as Cohen's venture capital firm RC Ventures, the second largest investor, said it intends to sell 9.45 million shares, including options, through JP Morgan Securities.

The company did not immediately respond to a request for a comment, while RC Ventures could not be reached.

The move comes a day after the firm bought call options expiring in January 2023 on 1.67 million shares with a strike price ranging from $60 to $80 even as Bed Bath & Beyond struggles with declining revenue and liquidity concerns.

Cohen's bets led to the highest single-day purchase of the company's shares in at least five years, with individual investors dabbling in highly shorted shares buying $73.2 million worth of shares in the previous session.

On Wednesday too, Bed Bath & Beyond was the most actively traded single stock option, far ahead of popular options trades including Apple Inc and Tesla Inc., data from Options Clearing Corp showed.

The resurgence in retail trading comes after a rebound in U.S. stocks that helped the S&P 500 recoup more than half of the benchmark's losses since its June low.

Bed Bath & Beyond has been gaining in 14 out of the last 15 sessions, helping the company's market value rise fourfold to more than $2 billion. On Wednesday, the shares rose up to $30 and closed down at $23.08. 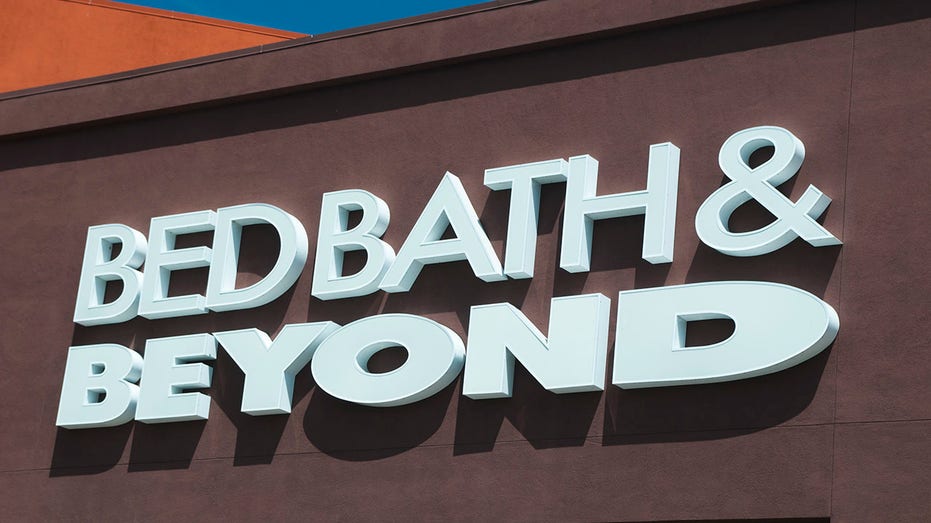 "It truly is a quality company (but) shares are probably overvalued in the low teens and it is ridiculously overvalued at high $20s," said Jake Dollarhide, chief executive at Longbow Asset Management in Tulsa, Oklahoma.

The stock had lost more than 60% of its value in June and July. About 55% of Bed Bath & Beyond's free float is shorted, an increase of 19% in the past 30 days despite the price surge, according to S3 Partners.

"It's possible for the meme rally to spread since there is a lot of short-term capital entering the market. We've seen the same with Chinese meme stocks over the past few weeks," Siddharth Singhai, chief investment officer at New York-based hedge fund Ironhold Capital.