Investors hoping to see a brighter 2023 for the U.S. stock market may be out of luck, according to Goldman Sachs strategists, who anticipate that a recent relief rally for equities will soon come to an end.

In an analyst note on Monday, strategists including Peter Oppenheimer and Sharon Bell predicted the bear market will continue into 2023, with the S&P finishing the year at 4,000 index points – up just 0.9% from Friday's close.

"The bear market is not over, in our view," they wrote. "The conditions that are typically consistent with an equity trough have not yet been reached. We would expect lower valuations (consistent with recessionary outcomes), a trough in the momentum of growth deterioration, and a peak in interest rates before a sustained recovery begins."

The analyst notes come after softer-than-expected inflation data fueled the biggest market rally in two years, with the Dow Jones Industrial Average popping 1,200 points and the S&P 500 jumping 5%. Investors were buoyed by the government report – which showed that the consumer price index climbed 7.7% in October, the slowest annual pace since January – on hopes that it could mean a more dovish Federal Reserve in coming months. 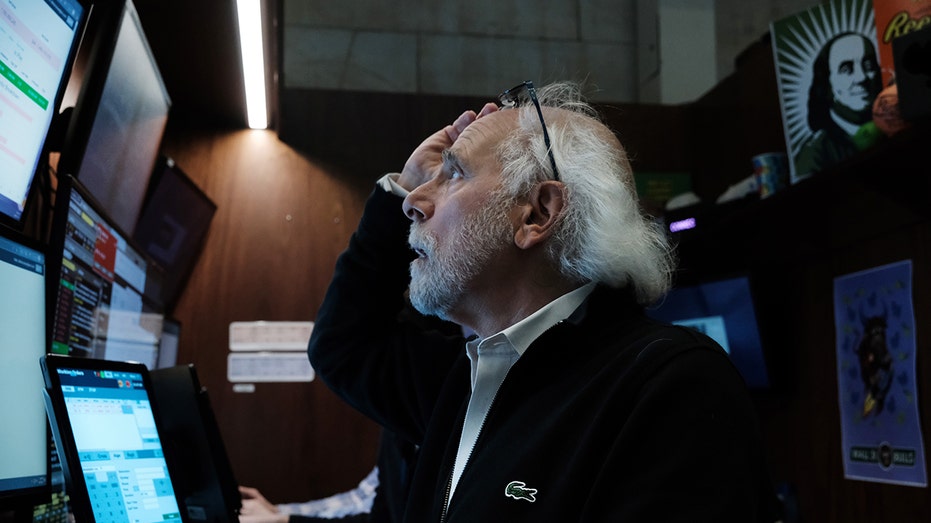 The rebound came after months of volatility for the markets on fears of an impending recession, higher interest rates and painfully high inflation.

The Goldman strategists, however, noted the rebound is "not the first we have seen in this bear market."

In fact, Oppenheimer in September authored an analyst note suggesting that stocks had not yet hit bottom; shortly after that, the S&P touched a fresh low for the year. 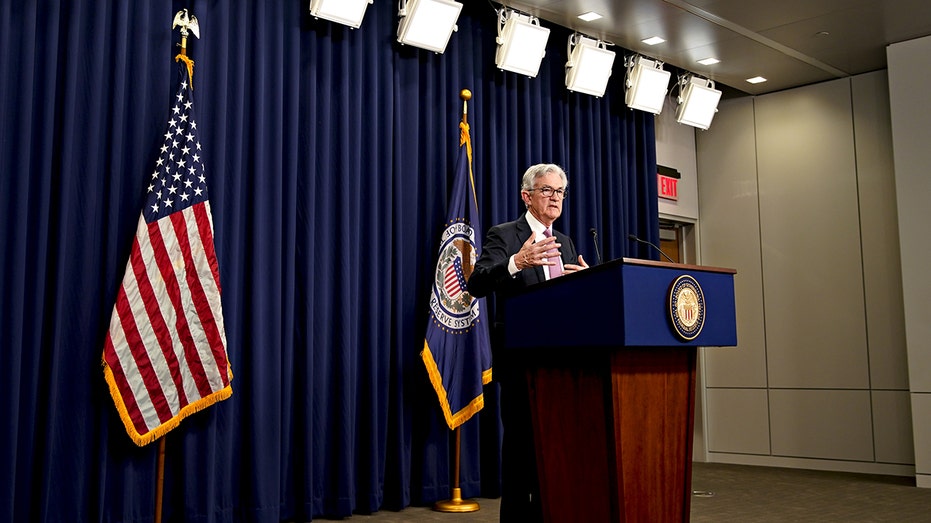 "In our view, the speed of the rise in interest rates (rather than their absolute level) has the potential to do more damage as investors are likely to increasingly focus on growth and earnings weakness," they wrote.

Despite the inflation moderation last month, there is still a growing consensus on Wall Street that the Fed will trigger a recession as it battles inflation with a series of aggressive interest rate hikes.

Officials this month approved a fourth consecutive 75-basis-point rate hike, lifting the federal funds rate to a range of 3.75% to 4% – near restrictive levels – and showed no signs of pausing rate increases.