Fox Business Briefs: American Airlines reaches a tentative agreement with the union representing its mechanics after four years of negotiations.

American Airlines and Qatar Airways said Tuesday they will put aside past hostilities and revive a partnership selling seats on some of each other’s flights and splitting the revenue.

American says it hopes that the arrangement will boost its ability to sell travel to India and elsewhere in Asia and also to Africa — weak spots in its current network.

If the U.S. government approves, American will sell seats on Qatar Airways flights between the U.S. and Doha, the capital of the Persian Gulf state of Qatar and a crossroads for travel between India and the U.S. and Europe. Qatar Airways could sell tickets on some American flights out of airports in Dallas-Fort Worth, Chicago, Philadelphia, Miami and Los Angeles. This type of cross-selling is called code-sharing.

American said it will also consider starting its own flights from the U.S. to Doha, although not before 2021.

Vasu Raja, American’s senior vice president of network strategy, said the deal is part of a plan to expand the airline’s international offerings.

“Years ago we had a largely unprofitable international network. Business customers weren’t flying us, so we cut a number of routes,” Raja said in an interview. “Now we want to be able to expand American Airlines globally as much as we can.”

American and Qatar broke off their code-sharing partnership in 2018 amid open hostility between the two airlines and their CEOs. 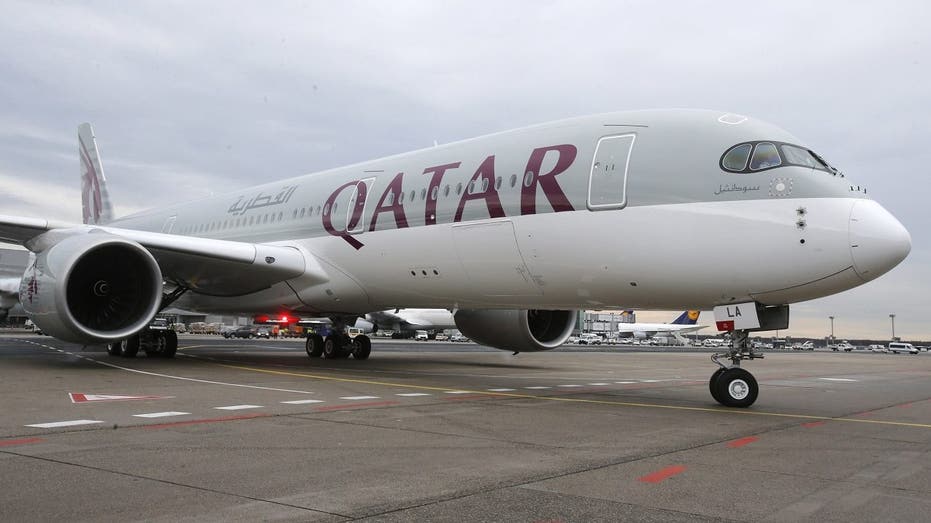 American, Delta and United complained to two successive U.S. presidents, Barack Obama and Donald Trump, that Qatar and two other Middle Eastern airlines were undercutting them with more than $50 billion in illegal government subsidies.

After that, Qatar Airways signaled that it wanted to buy up to 10% of American’s stock. It withdrew after American CEO Doug Parker called the overture “puzzling” and “concerning.”

Along the way, Qatar CEO Akbar Al Baker even disrespected flight attendants on U.S. airlines, calling them “grandmothers,” and pointing out the youthfulness of his airline’s cabin employees.

Just a year ago, Al Baker publicly pondered quitting an airline alliance that includes American because of what he called bullying by some members — singling out Parker.

Since mid-2017, Qatar Airways has been hurt by restrictions imposed on its flights by Saudi Arabia, the United Arab Emirates and other nearby countries that accuse Qatar of supporting terrorism. In September, the airline reported a 12-month loss of more than $600 million.

On Tuesday, Al Baker struck a conciliatory note toward American, referring to the new agreement “between two successful and ambitious airlines” that want to improve customer service.

“We have moved on from past issues and look forward to working closely with American Airlines to build a world-leading partnership for all our customers,” he said in a statement.