Chief executive of Latitude Group, Ahmed Fahour, says he will retire from the consumer finance group within about a year, saying it is the right time for the company to start preparing for a change in leadership.

Fahour, who joined Latitude in 2018 when it was unlisted, announced on Friday that he would retire from the company by the end of August 2023. 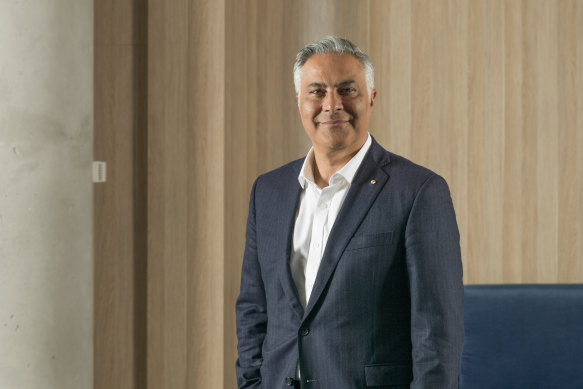 “While this is a difficult decision, after four years as CEO, now is the right time to prepare for my departure next year and support the Board as it plans for my succession as chief executive,” he said as the company released financial results.

“It has been a privilege to serve as CEO of Latitude and I am incredibly proud of everything the business has achieved.

“While I remain focussed on leading Latitude until I depart next year, I am looking forward to preparing for the next phase of my career and exploring the chance to increase my contribution to the community,” he said.

Fahour, a former head of Australia Post and before that, a senior executive at National Australia Bank, has led the company during a period of major change in the consumer finance sector, which has been disrupted by buy now, pay later products and other technological changes.

5 things to know before the stock market opens Monday