The Schork Group principal Stephen Schork argues the U.S. and Europe will ikely face rising oil and gas costs due to their energy policies amid the Russia-Ukraine conflict.

Speaking on "Mornings with Maria" the oil analyst argued that the U.S. and especially Europe are now seeing "the dark side of the green agenda" as the regions are now "more vulnerable" to a lack of natural resources.

He went on to argue that Europe put all their eggs "into a significant basket, and now they are being held hostage because their primary supplier has chosen to go to war."

Schork made the arguments as benchmark U.S. crude crossed the $100 per barrel level early Tuesday. Brent crude, the global benchmark, was also trading over $100 per barrel as Russia, a major oil producer, continued to invade Ukraine and as the U.S. and its allies stepped up economic sanctions against Russia.

Last week, oil prices hit an eight-year high, briefly topping $105 a barrel for the first time since 2014 – and Russia's full-blown attack on Ukraine, which started last Thursday, could push prices even higher with many NATO countries such as Germany dependent on Russian oil to fuel their countries.

That dependence has also limited the international response to Russia's invasion, with sanctions being specifically designed not to target Russian fuel exports amid fears such a move could send energy prices soaring in Europe.

"Germany is now waking up, France is waking up and we’re starting to see that here in the U.S.," Schork warned on Tuesday. 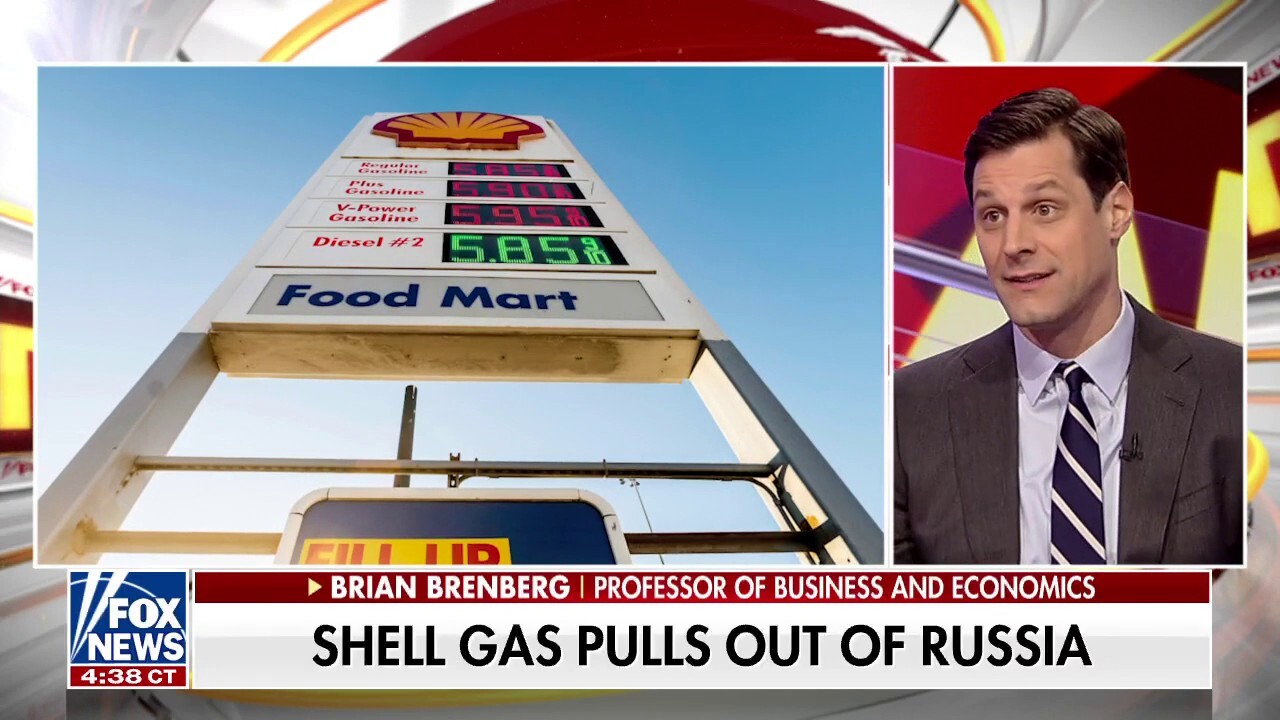 US must ‘step up’ on oil and gas: Brenberg

In a series of orders aimed at combating climate change, President Biden temporarily suspended the issuance of oil and gas permits on federal lands and waters and canceled the Keystone XL oil pipeline project.

President Biden revoked the permit for the 1,700-mile pipeline on his first day in office, ending a project that was expected to employ more than 11,000 Americans this year.

Biden has come under increasing pressure to walk back resistance to domestic oil production in the wake of Russia's invasion of Ukraine, with Rep. August Pfluger, R-Texas, arguing such a move would help the U.S. "regain our dominance on the world stage."

On Sunday, White House press secretary Jen Psaki said the U.S. needs to decrease its reliance on foreign oil by switching over to renewable energy, not increasing domestic production.

"We need to reduce our dependence on foreign oil, on oil in general, and we need to look at other ways of having energy in our country and others," Psaki said during an interview with ABC This Week Sunday. "We've seen over the last week or so… a number of European countries are recognizing they need to reduce their own reliance on Russian oil." 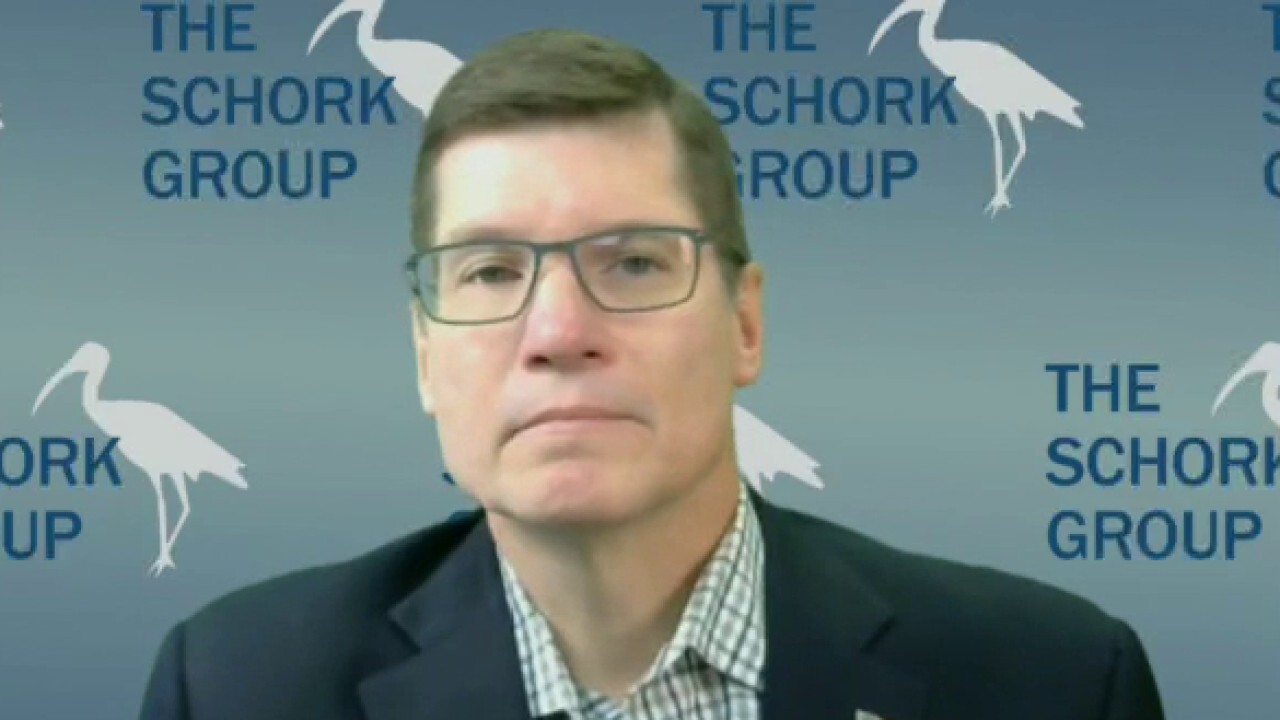 US gas prices could surge above $5 in high tax states on Russia-Ukraine conflict: Oil analyst

The Schork Group principal Stephen Schork argues the U.S. and especially Europe are now seeing ‘the dark side of the green agenda’ as the regions are now ‘more vulnerable’ to a lack of natural resources.

Schork warned on Tuesday that the national average cost of gas could surge above $5 in states with high taxes, like New York and Pennsylvania, amid the continued conflict overseas, noting that the world is starting "to see a portion of oil go missing from the market at this point."

"Our modeling has a 70% probability that Brent crude oil will hit $116 a barrel by the end of this month," he told host Maria Bartiromo. "So as you transition to the driving season, that’s going to translate into an average price for the U.S. consumer anywhere between $3.90 to $4.10 at the pump."