A federal judge criticized Pacific Gas & Electric for falling behind on its court-mandated fire safety measures, reportedly saying the utility company violated the terms of its probation.

During a hearing Wednesday, U.S. District Court Judge William Alsup said he may make PG&E hire more tree trimmers and place limits on how it pays bonuses to managers because of safety concerns about its aging equipment as it also navigates a bankruptcy, Bloomberg reported.

“PG&E has fallen so far behind on its own mitigation plan and is not in compliance with the state law and has violated its terms of probation,” Alsup said, according to the report. 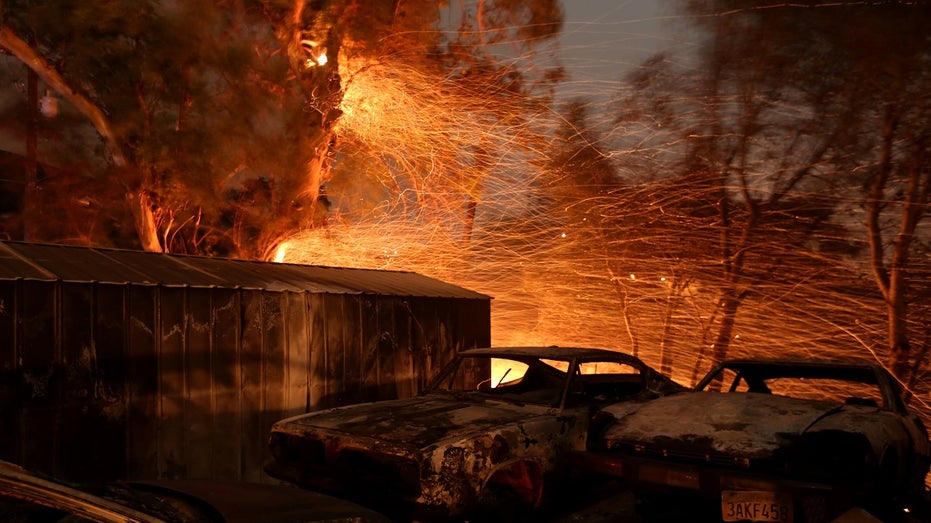 Embers blow from a tree shortly before it fell down near burned cars as strong winds push the Thomas Fire across thousands of acres near Santa Paula, California, U.S., Dec. 5, 2017. (REUTERS/David McNew)

A court imposed five years of criminal probation on PG&E in 2016 as the result of a deadly gas line explosion in 2010. The company was convicted on five counts of safety violations and one count of obstruction for the incident, which killed eight people.

In addition to the gas line issue, state investigators have linked faulty PG&E equipment to a number of wildfires, including the 2018 fire that killed 85 people.

“In order to pump more dividends out and pay more bonuses, PG&E had neglected the maintenance budgets — even though they won’t admit it,” the judge said per Bloomberg. 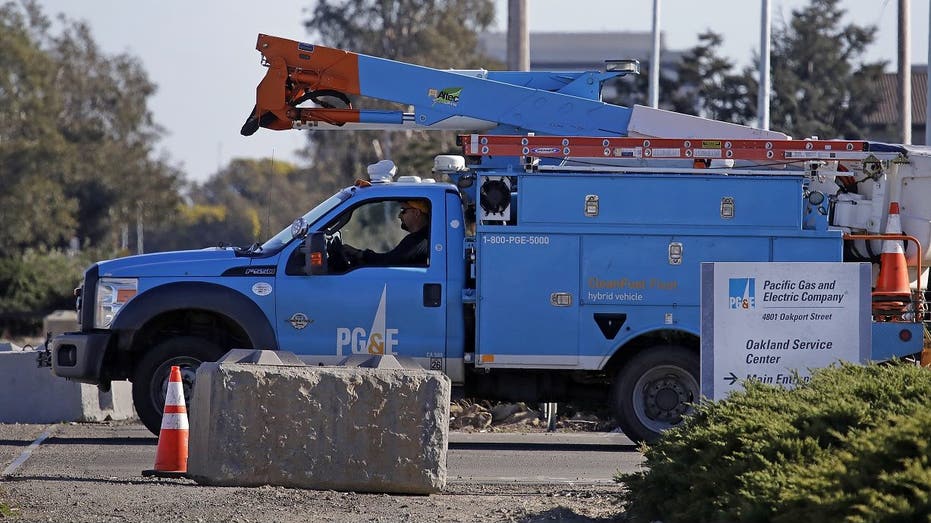 While PG&E has admitted it has fallen behind on its goals to clear vegetation around power lines and other equipment, the company argued that Alsup does not need to intervene because there’s a shortage of qualified workers to hire anyway, Bloomberg reported.

“Are you just going to let California burn up? You’re going to shrug your shoulders and say we can’t do anything about it,” the judge said, according to Bloomberg. “The state of California is in the hands of this convicted felon and you don’t have anything to say?” 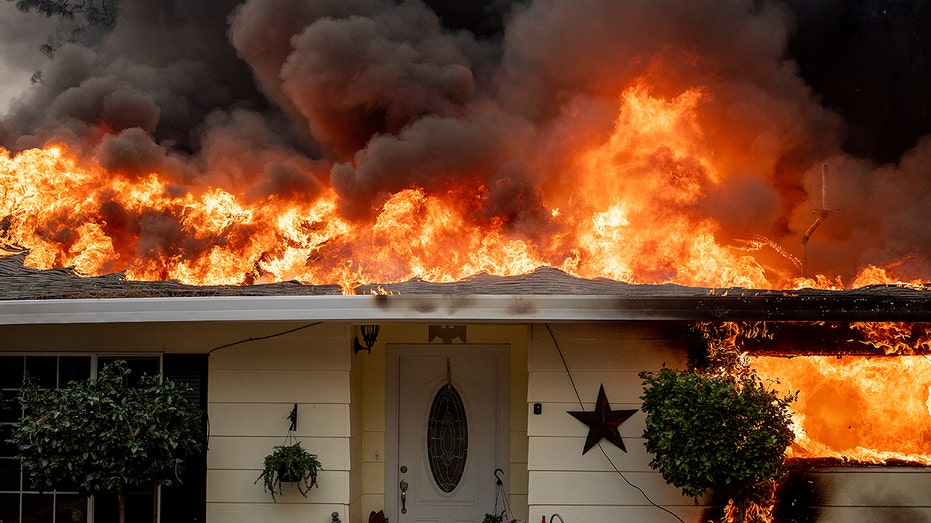 A PG&E spokesperson told FOX Business that the company “welcomes the opportunity to continue our ongoing dialogue with the court about the extensive work we’re doing to further strengthen our infrastructure and reduce wildfire risk.”

“We share the court’s focus on safety and recognize that we must take a leading role in reducing the risk of wildfire throughout Northern and Central California,” the spokesperson said. “We will continue working with regulators, lawmakers, the court, our federal monitor and other stakeholders to develop comprehensive, long-term safety and wildfire solutions for our customers.”

Meanwhile, the company told investors Tuesday that it is on track to exit bankruptcy by June 30, Reuters reported.

Trump focuses on energy while attacking Biden at PA rally

Latest Posts
The best Black Friday deals at Walmart: Save on Apple AirPods, Instant Pots, and more right now
For Black Friday, you can get 55% off the premium version of Grammarly, which checks your tone and even improves your writing style
State Pension contracted out: What does it mean to be contracted out of the State Pension?
Martin Lewis urges low income & Universal Credit claimants to look into up to £1,200 boost
Evictions have led to hundreds of thousands of additional Covid-19 cases, research finds
Recent Posts
This website uses cookies to improve your user experience and to provide you with advertisements that are relevant to your interests. By continuing to browse the site you are agreeing to our use of cookies.Ok