Rep. Jeff Van Drew discusses Dems holding up a banner at a rally comparing climate change to 9/11 and why now is not the time to switch to green energy on ‘The Evening Edit.’

A radical environmental group raised a few eyebrows on Twitter after encouraging people to let the tires out of SUVs in an apparent bid to combat climate change.

The group, Adbusters, tweeted step-by-step instructions for the provocation on Wednesday, calling it a "gentle escalation" or ramping up the urgency about climate change.

"Wedge gravel in the tire valves, leaflet the SUV to let them know the tires are flat and why it was done, and walk away. It’s that simple," the group tweeted. "If we organize, we can hit enough SUVs in particular neighborhoods to spark reporting and spread the metameme." 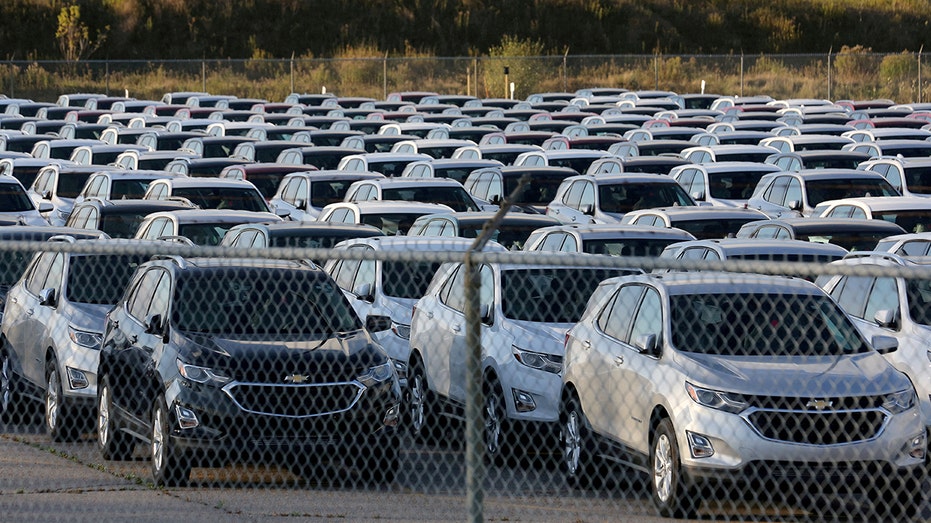 The group said climate change was the "biggest crisis we’ve faced as a species, and we are failing the test at every step," adding: "it’s time for us to carefully escalate our methods in a non-violent manner to convey the seriousness of this crisis in tangible ways."

They argued that targeting SUVs – which they said were playing a big role in carbon emissions – was a good way to "hurt the automotive industry where it hurts."

"Start by targeting wealthy areas – our goal isn’t to disrupt workers – and avoid targeting vehicles with disabled stickers or hangers," they said. 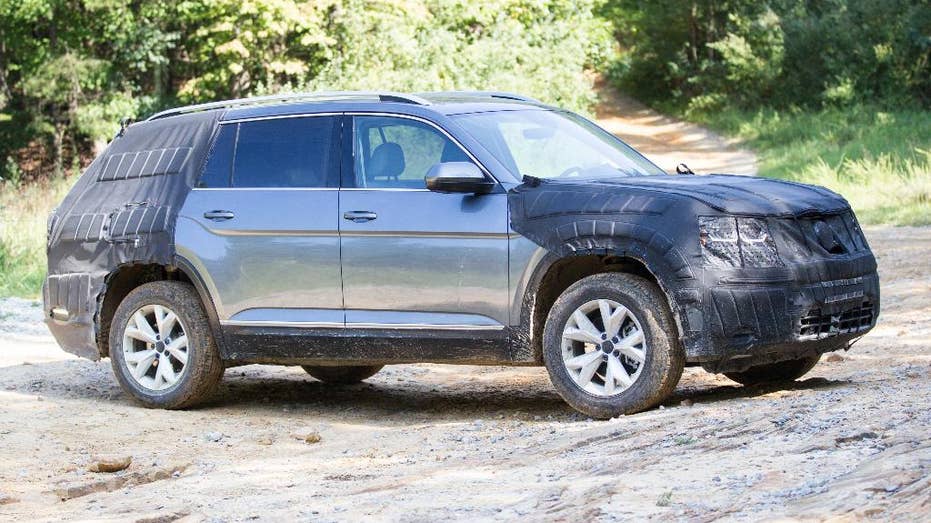 Adbusters did not immediately respond to FOX Business' request for comment.

Many Twitter users ridiculed the proposed action as dangerous. One user said someone who tried such an action risked getting shot.

Another user quipped that taking air our of SUV tires was a "great way to meet your medical insurance deductible."

"You should do this in Texas and report back if you can," another Twitter user wrote.

Per the company’s rules, users "may not engage in the targeted harassment of someone, or incite other people to do so."

"We consider abusive behavior an attempt to harass, intimidate, or silence someone else’s voice," the company rules say.