Orders at U.S. factories for long-lasting goods rebounded in March after the first decline in a year, as manufacturers confronted a worsening supply-chain crisis that continued to weigh on business investment.

Bookings for all durable goods – products that are intended to last at least three years – rose 0.8% last month, the Commerce Department reported on Tuesday. Economists surveyed by Refinitiv forecast a 1% increase. It followed an upwardly revised 1.7% decline in February.

A 'RECESSION SHOCK' IS COMING TO THE US, BANK OF AMERICA SAYS

Passenger planes and autos – volatile measurements that tend to swing sharply month to month – jumped 2.4% in March. A more precise measure of demand that excludes transportation and military hardware, known as core orders, rose 1% in March, rebounding strongly from the previous month. 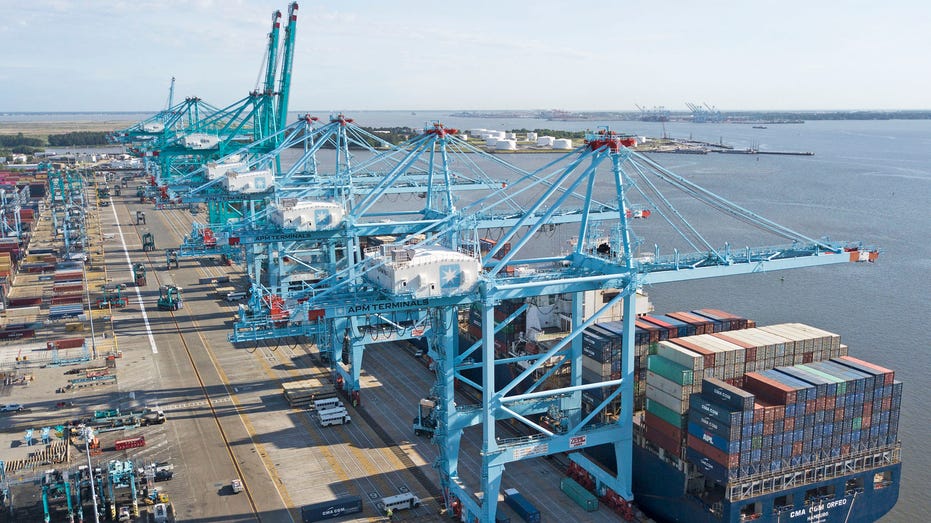 A container ship is unloaded at the Virginia International Gateway terminal in Norfolk, Virginia, on May 10, 2019. (AP Photo/Steve Helber, File / AP Newsroom)

The figures suggest that business investment is strong and that factories are producing large amounts of goods, even as they confront snarled supply chains, a labor shortage and the highest inflation in decades.

Another measure of factory conditions, known as core orders, advanced 1% in the month. The core number strips out transportation and military equipment and gives a better sense of underlying demand in the U.S. economy.

"The solid increase in core orders suggests that businesses remain in good shape, and are still looking to bulk up its machines and equipment to contribute to their bottom lines," Jennifer Lee, senior economist at BMO Capital Markets, said in an analyst note.

Still, the economic outlook is becoming cloudier as a result of the Russian war in Ukraine, an increasingly hawkish Federal Reserve and soaring consumer prices. 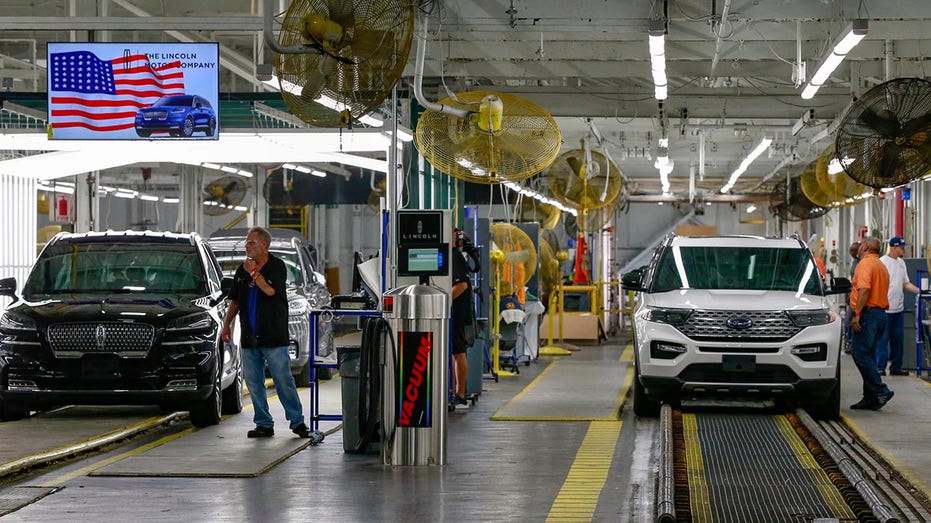 Several Wall Street firms, including Bank of America and Goldman Sachs, have raised their expectations for a recession in the next two years as Fed policymakers begin to aggressively tighten policy in order to curb demand and cool red-hot inflation.

The Labor Department reported last month that the consumer price index rose 8.5% in March from the previous year, marking the fastest increase since December 1981. The CPI, which measures a bevy of goods ranging from gasoline to health care, rose 1.2% from February.

Are you eligible for a second stimulus check? These are the income limits