Federal prosecutors dropped criminal charges against a Massachusetts Institute of Technology mechanical engineering professor accused of hiding his China ties, saying in a Thursday filing that the government no longer believed it could prove its case at trial.

Gang Chen was arrested last January on charges of concealing posts he held in China in a grant application he had made to the U.S. Department of Energy in 2017. The Wall Street Journal reported last week that prosecutors had recommended that the Justice Department drop the case, based in part on witness testimony that investigators obtained since his arrest, citing people familiar with the matter. 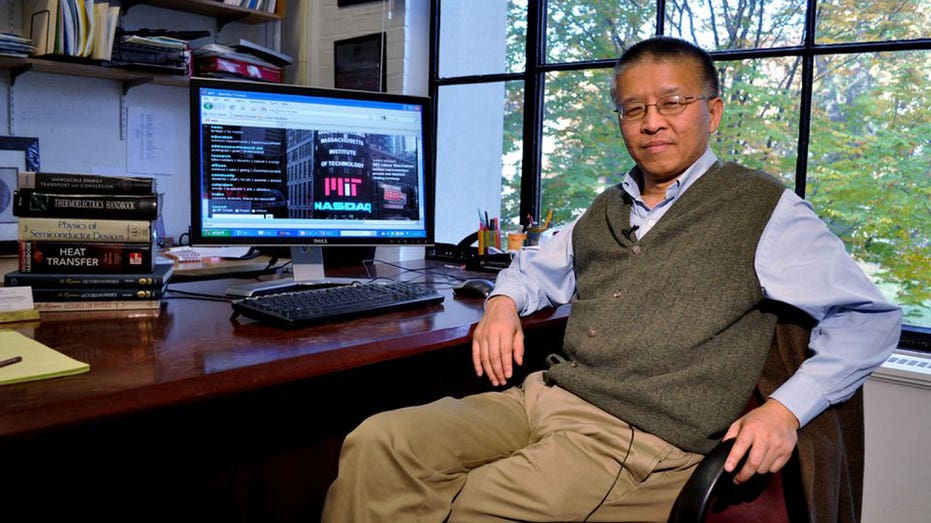 Gang Chen, a professor at the Massachusetts Institute of Technology (Wen Zeng/MIT/Handout via Reuters / Reuters)

The judge overseeing the case, U.S. District Judge Patti Saris, signed off on the dismissal, but could ask the government for more information about its decision.

In a statement, Mr. Chen’s lawyer, Rob Fisher, said: "The government finally acknowledged what we have said all along: Professor Gang Chen is an innocent man." Mr. Fisher added that Mr. Chen was never in a Chinese government talent recruitment program and never served as an overseas strategic scientist for Beijing, as prosecutors had initially alleged.

In a December article, the Journal reported on how U.S. government investigators pursued Mr. Chen on suspicions that he had forged a collaboration between MIT and a university in Shenzhen to benefit China, though the collaboration had the support of MIT. Some of the posts Mr. Chen was accused of hiding, the Journal reported, were either connected to his relationships through MIT or those he wasn’t paid for, and Justice Department officials had discussed dropping his case last year. 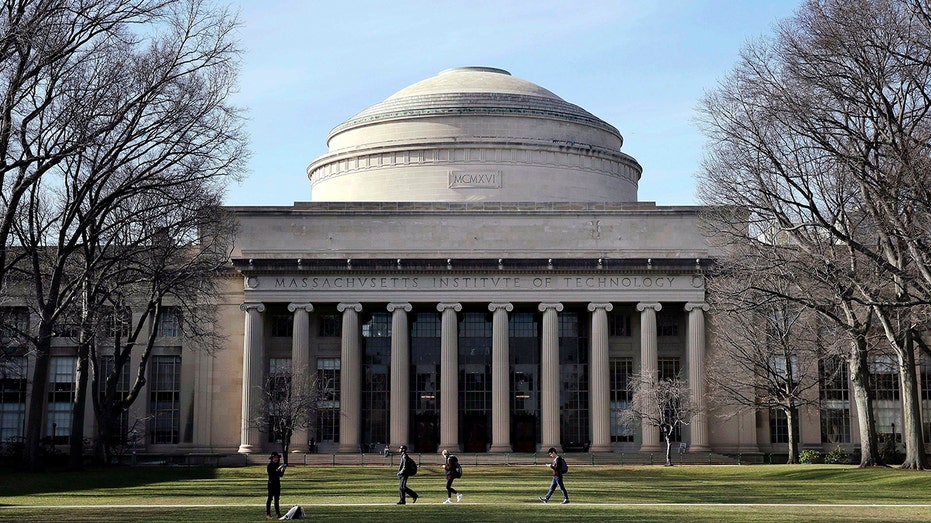 TESLA INKS DEAL TO GET KEY BATTERY COMPONENT OUTSIDE CHINA

The U.S. Attorney in Boston, Rachael Rollins—who was sworn in to the post last week after Vice President Kamala Harris broke a tie on her confirmation—said in a statement that prosecutors had an obligation "to continually examine the facts while being open to receiving and uncovering new information."

"Today’s dismissal is a result of that process and is in the interests of justice," Ms. Rollins said.

MIT had supported Mr. Chen since his arrest and continued to pay his legal bills. After prosecutors’ Thursday filing, MIT President Rafael Reif posted a letter to the MIT community saying, "Having had faith in Gang from the beginning, we can all be grateful that a just outcome of a damaging process is on the horizon. We are eager for his full return to our community."

Mr. Chen was one of around two dozen academics charged since 2019 with allegedly lying about their affiliations, in attention-grabbing cases brought by the Justice Department to address suspicions that the Chinese government was exploiting academic ties to engage in technological espionage.

Some of the cases have been successful for the U.S. government. A jury convicted Harvard University chemistry professor Charles Lieber in December 2021, for example, of lying to Defense Department investigators and others about his participation in the Chinese government’s Thousand Talents program aimed at wooing foreign experts.

But another case, the first to go to trial, ended in an acquittal in September after a judge said that prosecutors had provided no evidence that the professor intended to deceive the government, and prosecutors have dropped several other cases.

Attorney General Merrick Garland said in October that he would task the Justice Department’s assistant attorney general for national security, Matt Olsen, with reviewing the department’s approach to countering threats posed by the Chinese government. The Justice Department is expected to provide more information about the results of that review in the coming weeks, a spokesman has said.

Click here to read more on the Wall Street Journal.