Gen. Jack Keane: These weapons are exactly what Ukraine needs

Fox News senior strategic analyst reacts to reports of a sunken Russian ship and the U.S. sending aid to Ukraine on ‘Kudlow.’

Uber said it is restarting its ridesharing service in the Ukrainian capital of Kyiv on Thursday with the goal of supporting "a return to normality as quickly as possible."

The move comes seven weeks after Putin launched the invasion of Ukraine and several days after Russian forces pulled out of the suburbs surrounding Kyiv due to stiff resistance in the area. 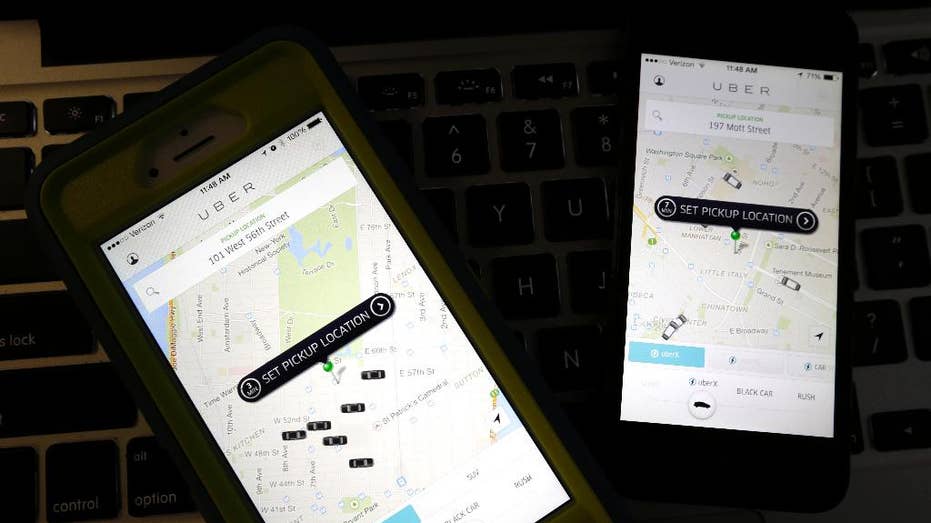 As Russian forces pulled back, images showed destroyed houses and roads, as well as mass graves with hundreds of dead civilians.

"In order to support the immediate recovery, Uber is not charging any fee on any trip, meaning that the full fare paid by riders will go directly to local drivers," Anabel Diaz, Regional Manager of Uber EMEA, said Thursday.

"Uber is also donating 10,000 free trips to city government employees and other emergency workers providing essential relief services to the citizens of Kyiv." 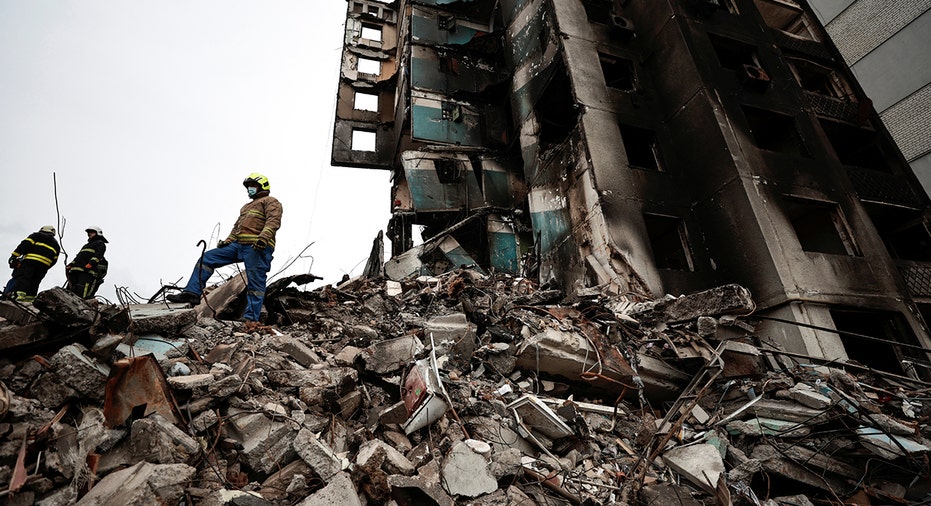 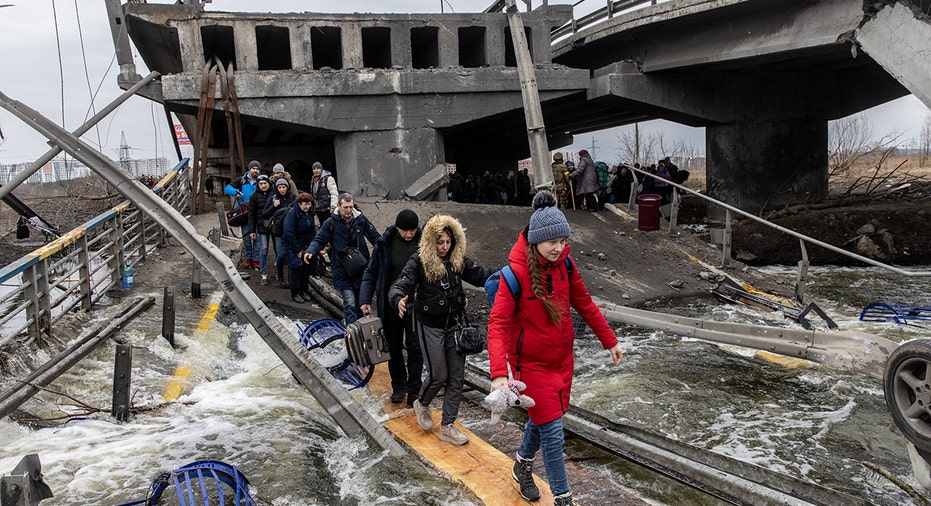 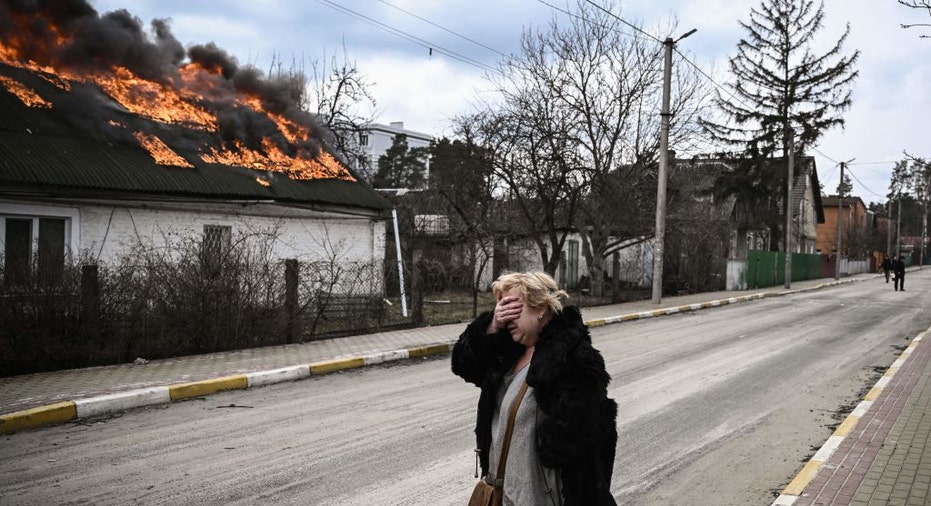 A rescuer stands on the rubble of a building destroyed by Russian shelling, as they start searching for bodies, amid Russia’s Invasion of Ukraine, in Borodyanka, Kyiv region, Ukraine April 10, 2022. | Reuters Photos

Uber has kept operations going in other parts of Ukraine, including the cities of Lviv, Ternopil, Khmelnytskyi, Lutsk and Rivne.

For the past month, Uber has been offering free rides for refugees to get them from the Ukrainian border to Polish cities.

More than 4.7 million people have fled Ukraine since the invasion started, including 2.7 million to Poland. 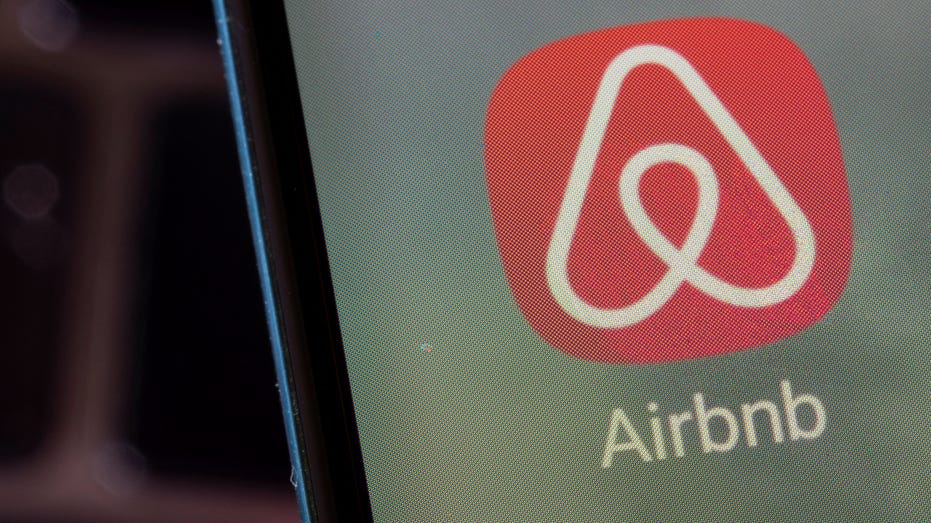 Uber's biggest competitor, Lyft, doesn't operate in Ukraine but does have employees in the country who the company says it is providing financial support for.

Another heavyweight of the sharing economy, Airbnb, is working with its hosts to fund short-term housing for 100,000 Ukrainian refugees.