The three-year contract that was approved by about 3,000 members of the International Association of Machinists and Aerospace Workers calls for wage increases, better vacation policies, increased job security, and improved health care coverage, according to the union. 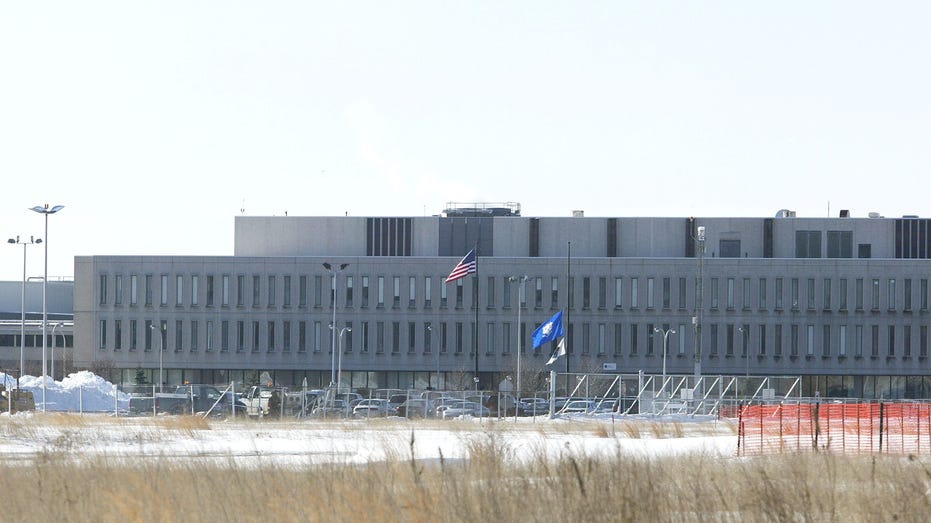 "This negotiating committee studied, prepared, and executed the very best for our membership," IAM District 26 Chief Negotiator Jeff Santini said in a statement after the vote.

"As a result, we have made solid gains in nearly every aspect of our agreement and maintained previous important language."

HOW AMAZON WORKERS PULLED OFF A UNION 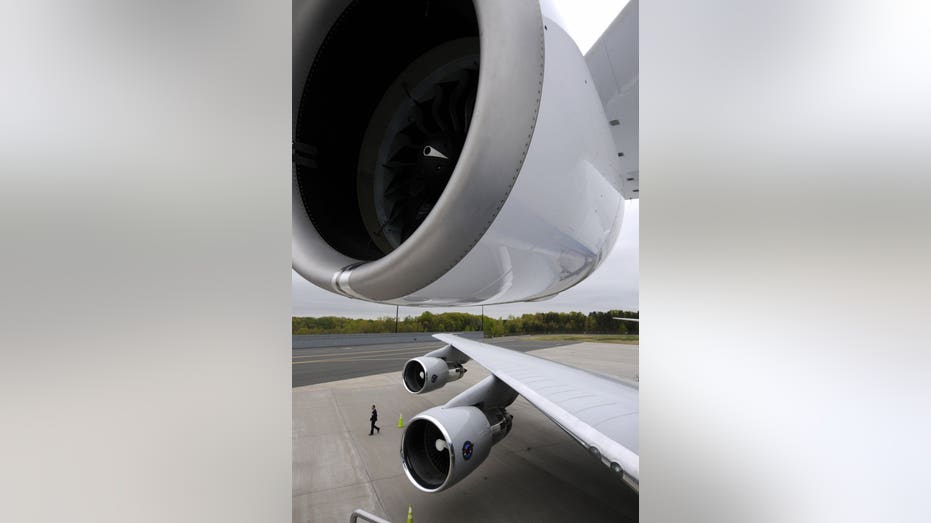 The aerospace industry has been hit hard by supply chain issues in recent months.

Raytheon CEO Greg Hayes said in February that Pratt & Whitney may not deliver 70 engines to Airbus due to casting shortages.

Heat wave relief: How to pay for a new air conditioning system