The Russian war in Ukraine has sent the global cost of food and energy soaring, and costs are expected to remain elevated in the coming three years, the World Bank said in a grim economic forecast this week.

The Washington-based institution said there is a risk that high commodity costs lasting until the end of 2024 could lead to stagflation, the 1970s-style economic phenomenon characterized by persistently high inflation and high unemployment.

Over the past two years, the world has seen the biggest increase in energy prices since the 1973 oil crisis, and the largest jump in food and fertilizer prices since 2008, according to the World Bank's latest commodity markets outlook. Although the costs of food and energy may cool slightly from their current levels, they are expected to remain above the past five-year average until at least 2024. 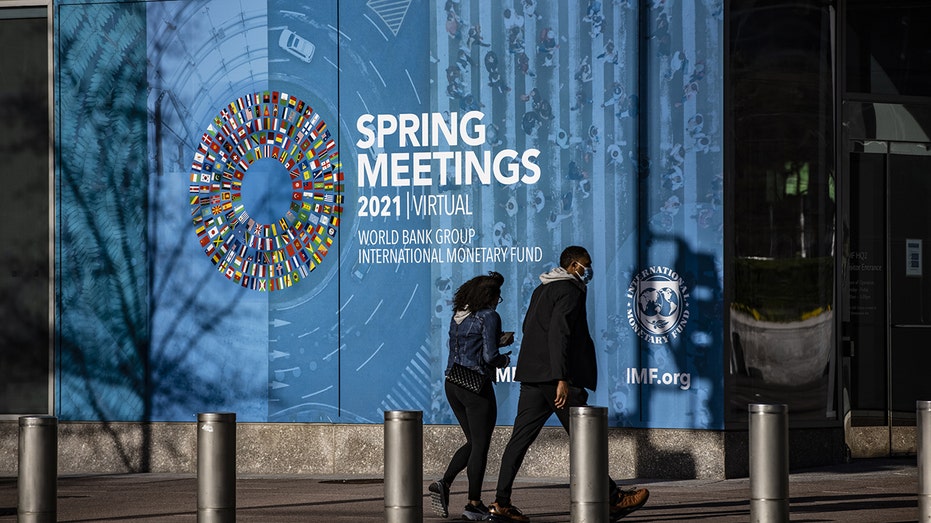 As a result of the disruptions from the Ukraine war, the World Bank is now forecasting a 50% rise in energy prices this year, with the price of Brent crude oil, the global benchmark, expected to average $100 a barrel in 2022. That would mark the highest level since 2013. Although prices are projected to fall slightly to $92 a barrel in 2023, that's well above the five-year average of $60 a barrel.

"This amounts to the largest commodity shock we’ve experienced since the 1970s. As was the case then, the shock is being aggravated by a surge in restrictions in trade of food, fuel and fertilizers," said Indermit Gill, a World Bank vice president. "These developments have started to raise the specter of stagflation."

Commodity prices were already rising before the invasion began on Feb. 24, and the war has exacerbated already sky-high inflation. In the U.S., the Labor Department reported earlier this month that the consumer price index soared 8.5% in March from the year-ago period, the fastest pace since December 1981. 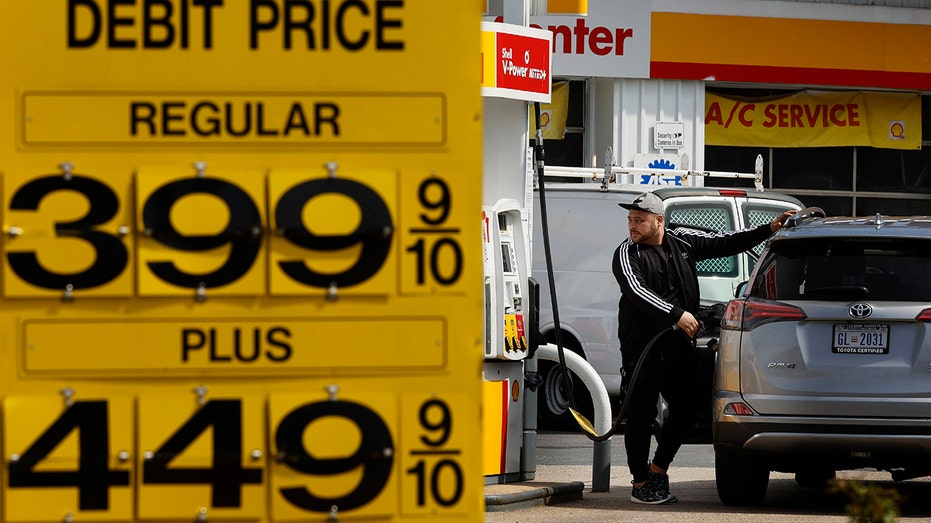 The World Bank already lowered its forecast for global growth in 2022 to 3.2% – a sharp drop from the 4.1% prediction in January, The decline stems from a cut in the outlook for Europe and Central Asia, which include both Russia and Ukraine. By comparison, the global economy expanded by 5.7% in 2021.

World Bank President David Malpass told reporters the war between Russia and Ukraine – the worst conflict that Europe has seen in decades – has exacerbated the financial pressures from the COVID-19 pandemic as well as the rising cost of living, saying there is a need to provide assistance immediately.

"I’m deeply concerned about developing countries," Malpass said. "They are facing sudden price increases for energy, fertilizer and food, and the likelihood of interest rate increases. Each one hits them hard."