Millions of tourists travel to Florida for Spring Break, but can beach towns keep up? The Florida Hotel & Lodging Association is seeing 50% staffing levels during the busiest time of the year.

Residents and local businesses of Panama City Beach, Florida, have spoken out against the spring break violence and vandalism that broke out over the weekend.

Chaos that befell the popular resort destination in the Florida Panhandle resulted in 161 arrests, including 78 people from Alabama, and the seizure of 75 guns, Bay County Sheriff Tommy Ford said Monday. Panama City Police Chief Eusebio Talamantez Jr. said the number of guns taken off the streets of the tourist destination could "arm a small army."

The weekend of violence also left a 21-year-old man from Alabama with a gunshot wound to a foot when shots rang out at a Waffle House, police said. 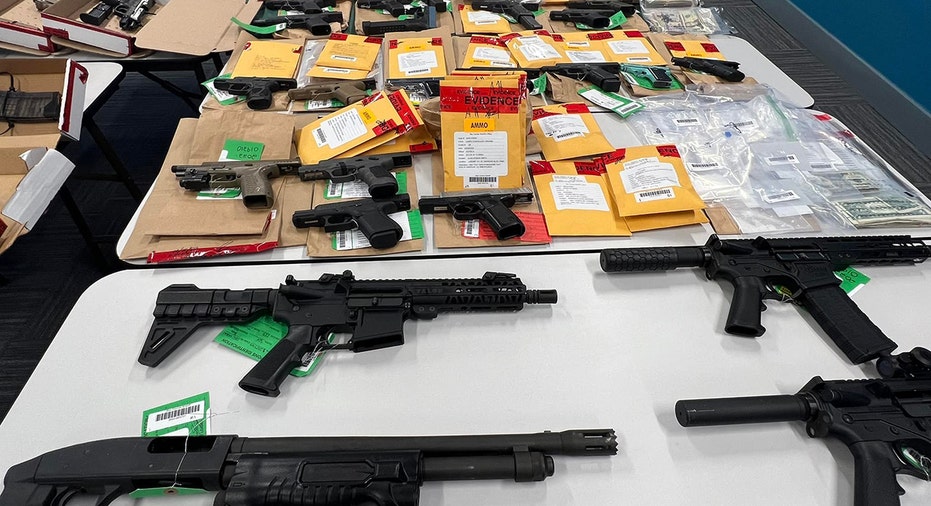 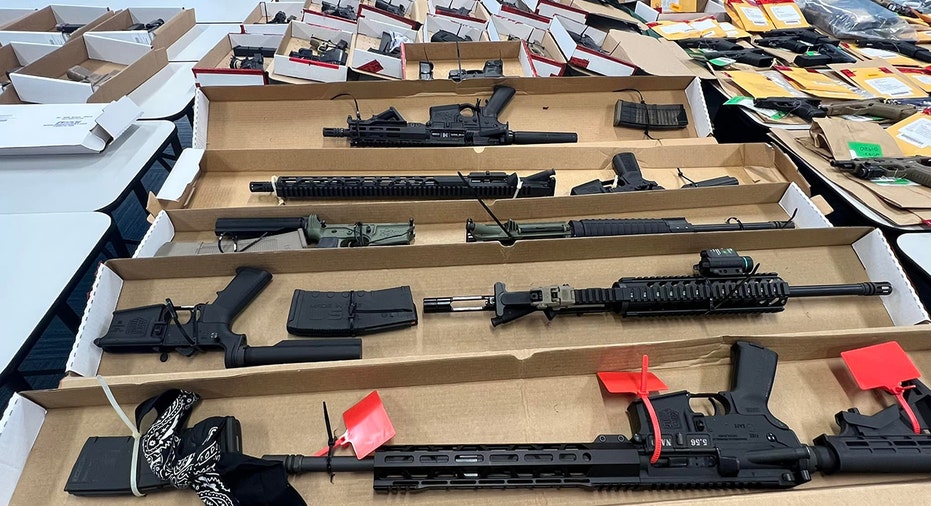 Panama City Police Chief Eusebio Talamantez Jr. said the number of guns taken off the streets of the tourist destination could “arm a small army.”

Some local business owners reacted to the violence and vandalism brought by the wave of spring breakers by closing their doors.

"It has, without a doubt, been bad in the past, but for the first time locals felt the need to shut down their businesses, which I think says a lot about how out of control this situation truly is," Sariah Hooker, a gift shop manager, told the Panama City News Herald.

Restaurant owner Dave Trepanier told the paper that law enforcement encouraged him to close early so police could shut down nearby roads due to the rowdy and out-of-control crowds.

"We went ahead and fed the people who were already in the restaurant, and then we started calling everybody who had later reservations and told them we [needed] to close for safety concerns," Trepanier said. 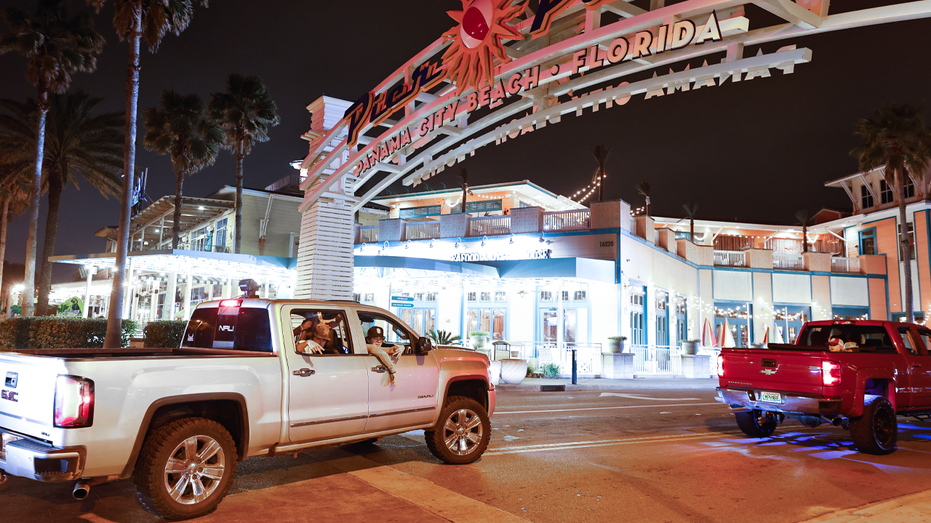 The Bay County Chamber of Commerce (BCCC) told Fox News Digital in a statement that it stands with local law enforcement and the business community following the "senseless events" of last weekend.

"We stand united as a business community to send a strong message that this type of behavior will not be tolerated in Bay County," the BCCC said.

"We have fought hard to create a family-friendly vacation environment and events like those that transpired last weekend have no place in our community," the BCCC said. "Hats off to Bay County law enforcement officers for your vigilance. Job well done."

The BCCC also added that any business owners who supported and promoted their establishments "as a host for these events should take pause and reflect on the damage that was done to the place we all call home."

Jim Chanos says he has slashed his short position against Tesla