Check out what’s clicking on Foxbusiness.com.

Nestlé SA is rejiggering its operations and supply chain to keep factories running in Ukraine, while ramping up efforts to get food donations to the hardest-hit parts of the country.

After Russia invaded in February, many big multinationals suspended operations in Ukraine, citing concerns about employee safety, labor shortages and the difficulty of getting raw materials into the country.

Nestlé initially closed all three of its factories in Ukraine following the outbreak of war. Then, two days later, it reopened its confectionery plant in Lviv and its condiments factory in the northwestern Volyn region to continue supplying the country with needed food.

To protect factory staff from the continuing threat of airstrikes, the owner of KitKat chocolate and Nescafe coffee has turned underground rooms into bomb shelters and shut off the elevators. It has also adjusted production lines to allow for frequent stops and starts, and reduced the number of staff on site at any one time to ensure everyone can fit in the shelters.

Both Lviv and the Volyn region have suffered air attacks recently. "Less than an hour ago I heard sirens saying an attack can come from the air," Volodymyr Spivak said in an interview earlier this month. Mr. Spivak, Nestlé’s corporate affairs director for Ukraine and Moldova, has relocated from Kyiv to Lviv, where he has helped direct the company’s relief efforts. 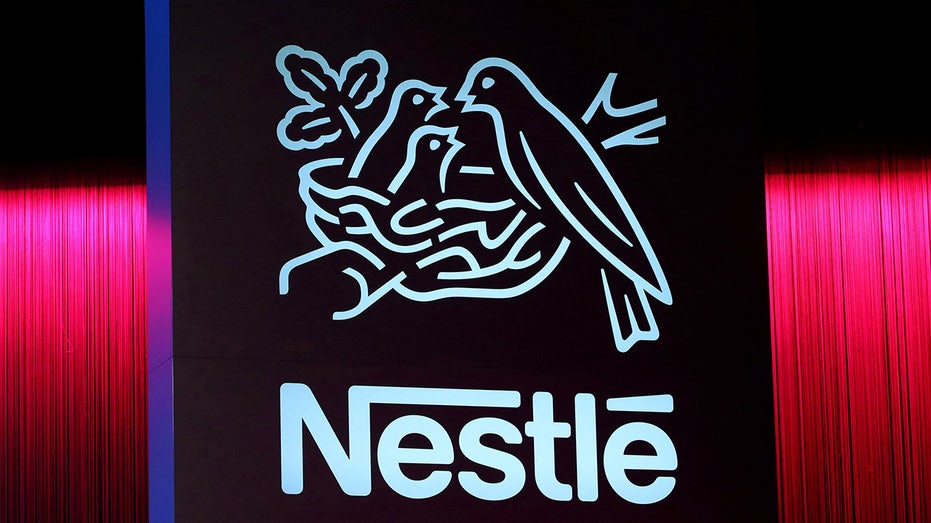 Nestlé is among several food makers, including General Mills Inc. and Smithfield Foods Inc., that have been sending food donations to Ukraine. Meanwhile, companies ranging from German auto supplier Leoni AG to tech company Fractal Analytics Inc. have made changes aimed at protecting their staff in the country.

Nestlé—which employs more than 5,000 workers in Ukraine—has had to contend with almost a third of its staff relocating during the conflict, as well as disruption to its supply chains. For instance, tomatoes once sourced from Ukraine to make sauces are now imported from Italy and Portugal.

Since the war began, the company has been trying to rejigger the way it works in Ukraine while simultaneously grappling with employee discontent over its initial decision to keep selling the majority of its locally-made products in Russia, along with some imports. Nestlé along with other companies has been criticized by Ukrainian politicians and consumers. The company recently said it would narrow sales in Russia to essentials like baby food and medical nutrition products, halting sales of other products like mainstream pet food, coffee and confectionery.

UKRAINE PHYSICAL DAMAGE AT AROUND $60B, WORLD BANK ESTIMATES

Russia makes up about 2% of Nestlé’s global sales, while Ukraine makes up less than 1%, according to a spokesman.

Nestlé’s instant-noodles factory in Kharkiv, one of Ukraine’s most heavily bombed cities, remains closed but has become part of the company’s humanitarian efforts. 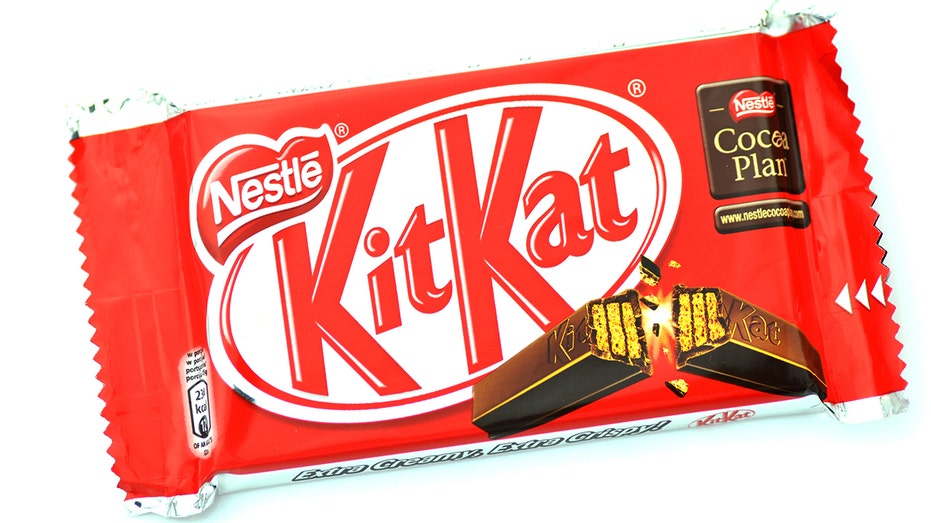 The company’s line workers, loaders, engineers and other staff have been entering the facility—accompanied by armed guards provided by the national police and city territorial defense—to pack boxes of noodles for local residents, including those sheltering in metro stations.

"It’s a dramatically difficult situation because even during the day it was not possible to go just to the shop for bread, because it’s 40 kilometers from the Russian border," Mr. Spivak said.

Nestlé has imported other products like baby food, soup meals, water and medical-nutrition products from its factories elsewhere in Europe to donate to Ukrainians. Trucks come in via Ukraine’s border with Poland from countries like Germany and the U.K., and supplies then get dispersed around the country.

AS WAR IN UKRAINE INTENSIFIES, NESTLÉ SUSPENDS SALES OF KITKAT, OTHER PRODUCTS IN RUSSIA

Ukraine’s government has been leaning on companies to import more food into the country after Russia bombed depots, stores and warehouses while destroying packaging and bottling factories. Poland’s government has told food companies that it believes Ukraine needs almost 10,000 tons of food daily from abroad, according to a briefing document. Nestlé says it has donated 2,080 tons of bottled water, baby food, instant noodles, coffee and other products so far and has been working to increase imports for donation from 10 to 25 trucks a week.

Since the outbreak of war, Nestlé has deployed a playbook it developed during Covid-19 lockdowns to get food donations to those in need, working with food banks, nonprofits and local officials. To coordinate its donation efforts, a team of about 20 Nestlé staff across functions like logistics, corporate communications, operations and sales join an hour-long call every morning.

Aside from its three factories, Ukraine is home to a business center in Lviv that supports accounting, payroll and social-media functions for Nestlé offices in over 70 countries.

Some staff from Nestlé’s Lviv hub are now manning an internal hotline that is open from 9 a.m. to 8 p.m. that employees can call to ask questions about relocating or where they can receive medical treatment.

Nestlé said about 30% of its staff in Ukraine have moved, mainly from the east to the west, with some going abroad. To help workers, the company has rolled out a wartime employee support plan that includes paying salaries in advance, offering one-off relocation payments and healthcare services.

For workers leaving Ukraine, Nestlé has transformed part of a baby food factory in Poland into a temporary shelter where they can shower, rest and eat before moving on to more permanent dwellings. Rooms once used for meetings now house folding beds, while a fridge and microwave have been placed in a conference room to allow families to heat up food and assemble simple meals. About 1,000 staff and family members have passed through the site, most staying for a single night or a few hours, the company said.

New York is headed for a long and slow recovery

UK Service Sector Contracts Most Since 1996