Actor Kirk Douglas dies at the age of 103

Douglas, best known for his role in ‘Spartacus’, was nominated for an Oscar for Best Actor three times. He received an honorary Oscar in 1996.

Kirk Douglas, who passed away earlier this month at age 103, chose charity over his son Michael when deciding how to divide up his $61 million fortune.

Douglas wanted $50 million to be given away to various charities through the Douglas Foundation, according to the Mirror. Among those getting a bequest is a scholarship program at his alma mater St. Lawrence University, Sinai Temple in Los Angeles, Culver City's Kirk Douglas Theatre and Children's Hospital Los Angeles.

Michael Douglas, a famous actor in his own right who has been estimated to be worth $300 million, is not one of the beneficiaries, the Mirror reports.

"To the world he was a legend, an actor from the golden age of movies who lived well into his golden years, a humanitarian whose commitment to justice and the causes he believed in set a standard for all of us to aspire to," the younger Douglas wrote after his father's death on Feb. 5.

KIRK DOUGLAS: A LOOK BACK AT HIS RICH FAMILY LIFE 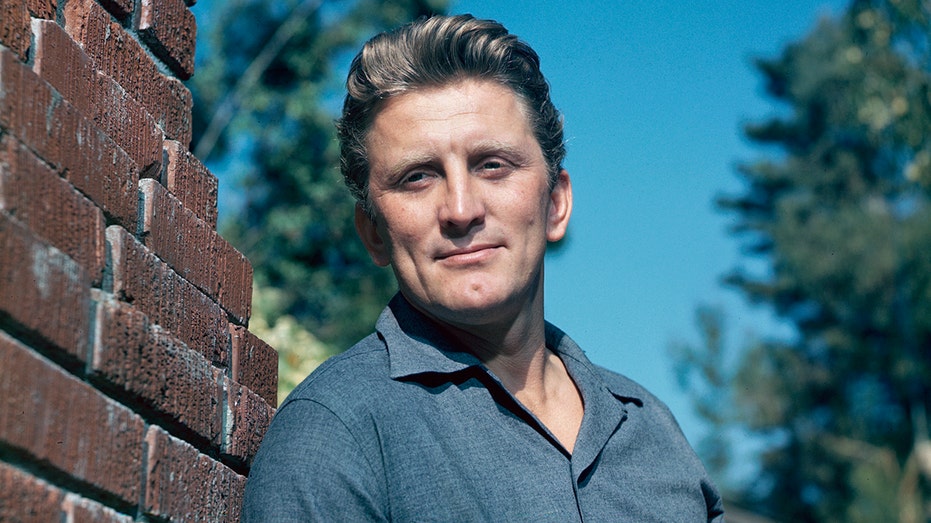 Kirk Douglas is survived by his wife of 65 years (married May 29, 1954) Anne Buydens, their son Peter Douglas, two sons from his first marriage — Michael and Joel Douglas — and seven grandchildren.

As his film career waned in the 1980s — and his son's career took off — Douglas focused on philanthropy, charity work, and his role as goodwill ambassador for the US State Department, a post he has held since 1963.

He and his wife Anne founded the Douglas Foundation in 1964.

"One of the entertainment industry’s largest and oldest private philanthropic institutions, the Foundation is committed to helping those who might not otherwise be able to help themselves," its website reads.

He received the Presidential Medal of Freedom in 1981, the Jefferson Award for public service in 1983, and the French Legion of Honor in 1985.