The number of job openings declined more than expected in June, according to the latest data from the Labor Department.

There were 10.698 million positions available for the month, a slight dip from an upwardly revised 11.303 million in May, the Bureau of Labor Statistics reported on Tuesday.

The latest check on hiring is also down from a record 11.855 million hit in March.

The data, while improving, still reflects a historically tight labor market creating challenges for companies hiring and retaining workers. The number of jobs that still need to be filled, about 6 million, exceeds the number of people looking for work.

The data is also viewed as a precursor to the monthly jobs data due on Friday. Employers are expected to have added 250,000 jobs last month, down from the 372,000 created in June. The unemployment rate is expected to remain at 3.6%. 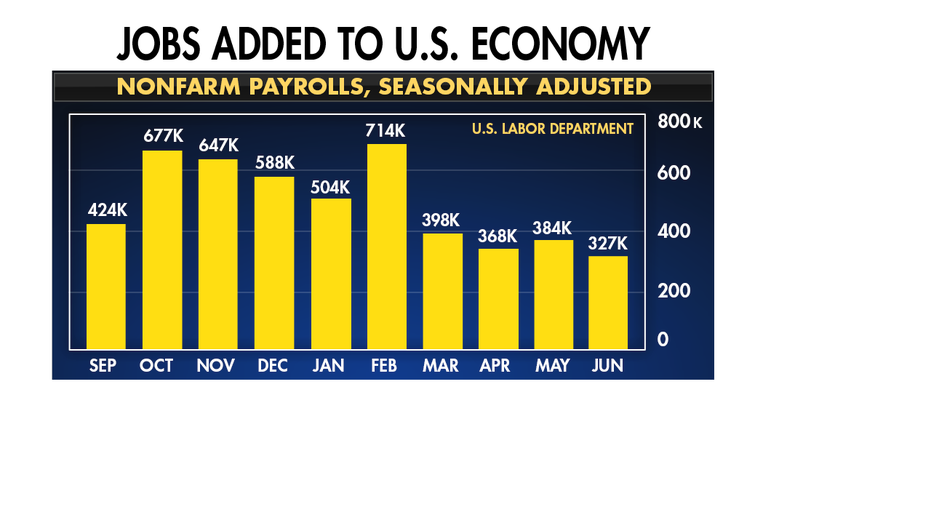 This is a developing story. Please check back for updates.