French Montana is living it up in $50M NYC party penthouse

On Saturday, the city closed a swath of East 42nd Street because chef Daniel Boulud’s newest project, Le Pavillon, was expecting an unusual delivery: 10,000 pounds of black olive trees trucked in from Florida.

A massive crane hoisted the 20-foot-tall trees to a group of workers perched on a second-story platform at One Vanderbilt — a $3.3 billion office tower overlooking Grand Central Terminal that developer SL Green unveiled last fall. The trees were then funneled into the 1,400-foot-tall tower through a window that had been removed specifically for the purpose.

Once inside, the olive trees were placed in 3-feet-deep pits dug through the floor of the restaurant, where they will grow using special “grow lights” to mimic their natural habitat. Thousands of pounds of soil was brought in to fill the holes and cover their roots — one wheelbarrow at a time.

When Le Pavillon opens next month, the 11,000-foot, 100-seat restaurant with 30-foot bar designed by Isay Weinfeld will boast a flowering garden with trees bifurcating the glass dining room. A large communal-style table will be centered near the trees. Ceiling heights will rise to 58 feet.

Even for Boulud — a world-famous chef with a restaurant empire that spans from New York to Dubai — it’s an impressive undertaking, one that has been three years in the making in partnership with SL Green.

“An opportunity to create a great restaurant like this comes once every 30 or 40 years,” Boulud told Side Dish during an exclusive tour of the eatery as it gears up to open its doors on May 25 for dinner service four or five nights a week, with lunch and breakfast service beginning in the fall.

But Le Pavillon, which is named after the city’s first haute French restaurant in 1941, is also launching at a historically difficult time for Midtown Manhattan, an area that caters primarily to tourists and office workers and has therefore been decimated by the pandemic.

Some 90 percent of Manhattan office workers continued to work remotely through March, according to the Partnership for New York City. By September, less than half — or just 45 percent — are expected to be back at their desks, the organization said citing surveys of major employers.

Tourism is coming back faster, but hotel occupancy only stood at a recent high of 47 percent in mid-March.

Boulud — who’s flagship and eponymous name restaurant Daniel boasts two Michelin stars — seems unphased. He said he “believes” in NYC and its ability to come back stronger just like it did after 9/11 and the Great Recession of 2008.

“New York has been through highs and lows, but I am confident that if there is one city in the world able to turn things around, to bring back the talent and business, and reinvent itself and thrive, it’s New York,” Boulud said. 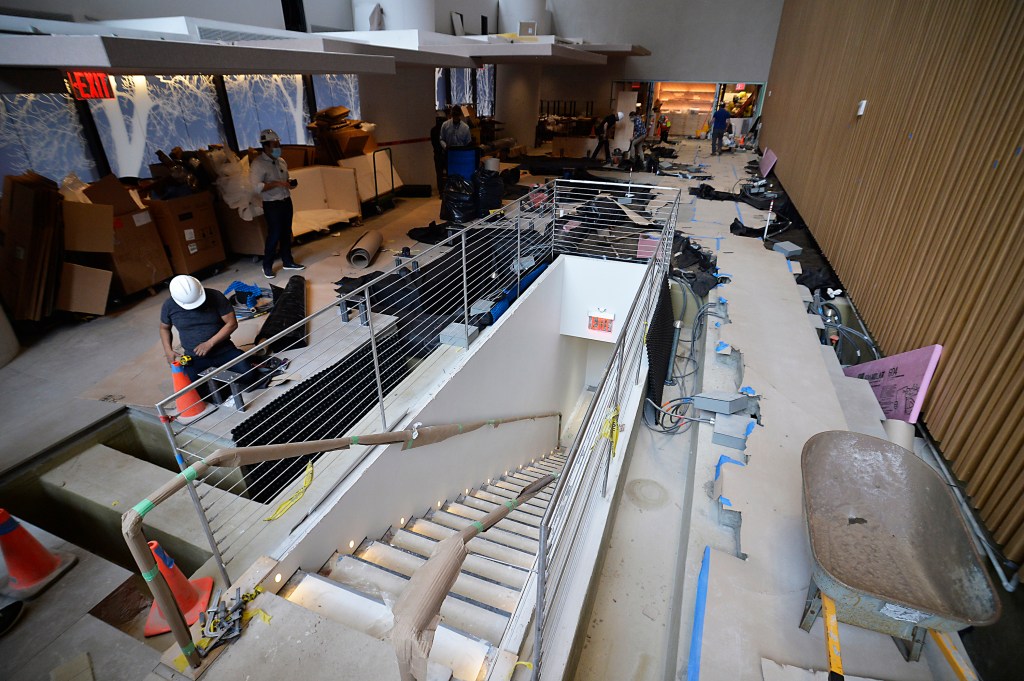 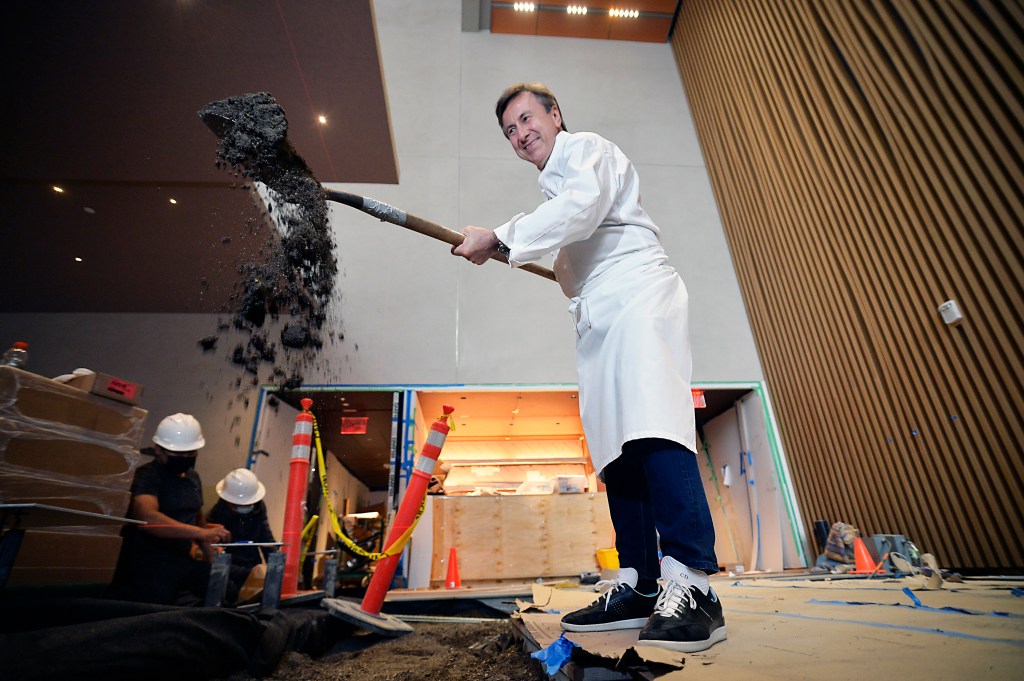 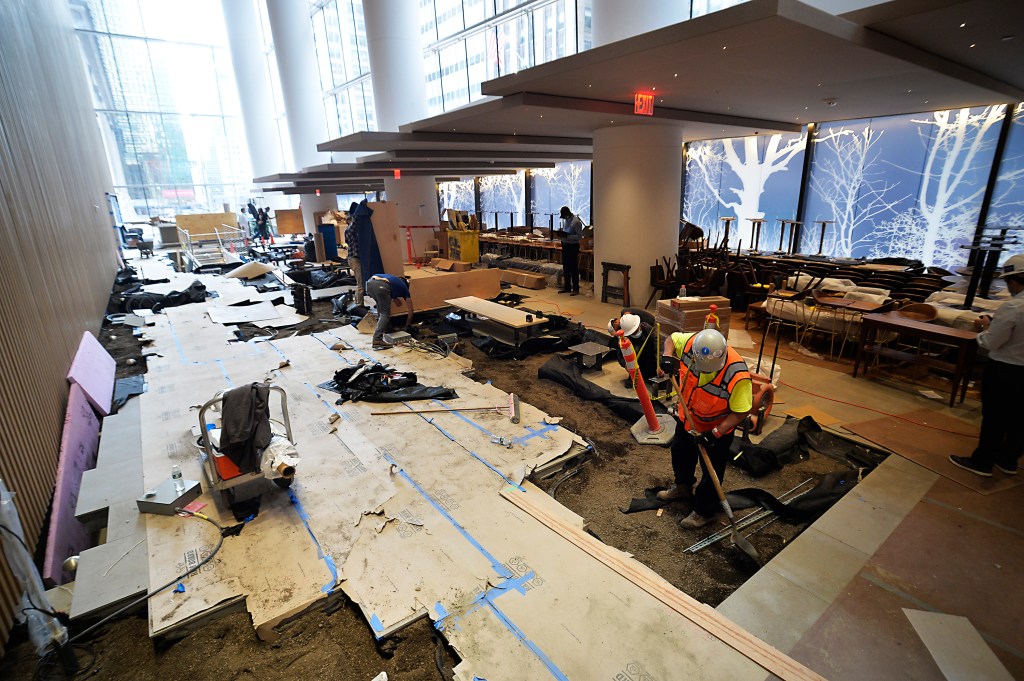 Parent PLUS loans: Who qualifies and how to refinance them